Wales take on France today in their Rugby World Cup quarter-final clash as they both look to progress to the semi-final to take on either South Africa or Japan.

Warren Gatland’s men finished top of their World Cup pool overcoming their toughest opponents Australia with their game against Fiji  seeing them having to fight back from a losing position to win.

France finished second in their pool after their deciding game against England was cancelled due to Typhoon Hagabis with Les Bleus winning all their other games despite underwhelming performances.

Unbelievable! It’s a second for France, they’ve sliced through Wales. They break clear on halfway and they just keep going, always a pass on, and it’s

And that’s a bad miss from the conversion by Romain Ntamack.

France driving for the line, just short, but they’re over now. Sloppy from Wales, undone by the strength of the French pack. Sebastian Vahaamahina it is who dives over.

5 mins: France suddenly themselves on the Welsh tryline after a kick upfield, George North covers but France come back with intereset. Fantastic tackle from Justin Tipuric stops the try and wins the turnover. Biggar clears but skews it away for a lineout in the Welsh 22.

Fast start from Wales they’ve got the ball straight from the kick off. Tomos Francis driven back, Josh Adams trying to cut inside and denied.

Aerial from Biggar but it’s too easy for the French full back who clears into touch, Wales lineout on halfway.

Here we go. France and Wales march out onto the pitch to the sound of drums. Plenty of noise around. And we will have the anthems after a moment of silence. 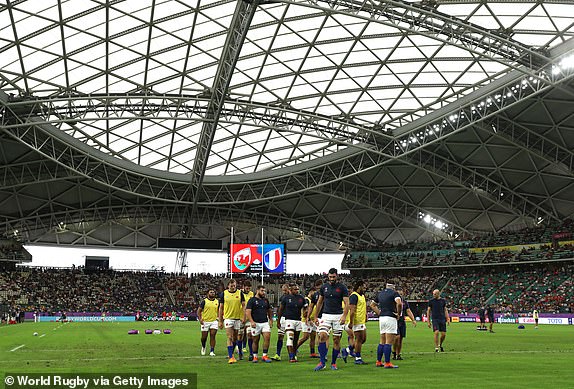 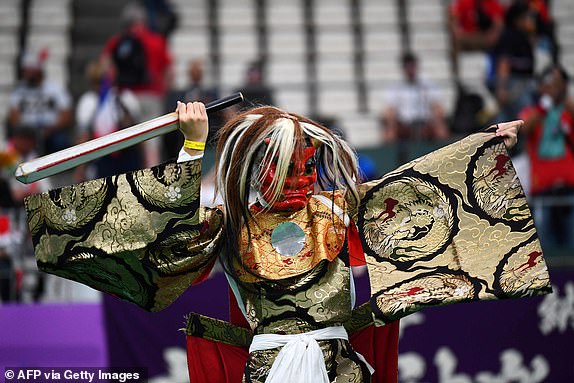 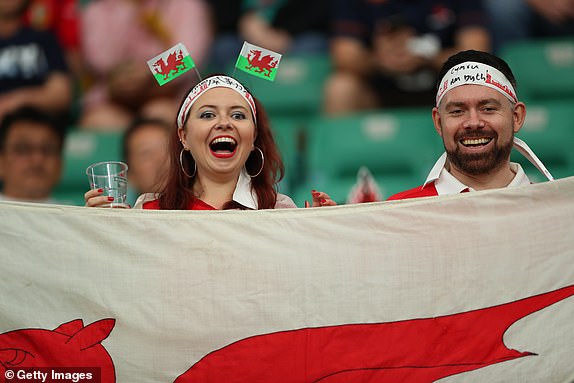 WILL KELLEHER IN OITA: Wales might have won seven of the last eight Tests against France, but their 2011 Rugby World Cup semi-final defeat will inspire them – according to the fly-half from that day Stephen Jones.

Now Wales’ attack coach at this tournament Jones reflected on that dramatic exit eight years ago when Sam Warburton was sent off and they lost 9-8.

He reckons it can motivate the Welsh.

‘It’s great fuel to drive you forward to achieve your goals,’ said Jones who missed a vital conversion to Mike Phillips’ try in 2011.

‘It was a tight game, even when we were down to 14 we battled hard and it still could have gone either way.

‘This is a different group of players, some were involved that day but the vast majority weren’t. You look at the recent games against France and the boys have had some good success.’ 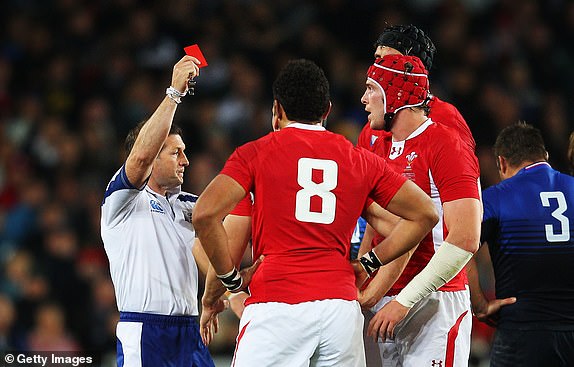 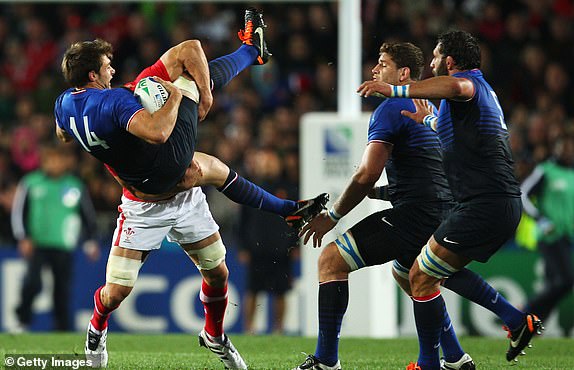 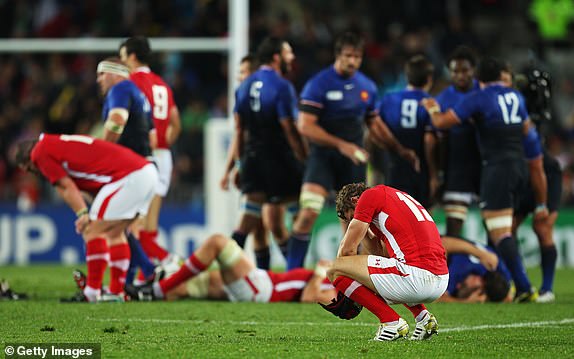 WILL KELLEHER IN BEPPU: Wales are not just playing to stay in the World Cup, but to define an era.

Win their quarter-final against France on Sunday and Wales are here in Japan until November 2, even if they do not make the final, booking themselves into at least a third semi-final in the competition and a Tokyo hotel for a fortnight.

But lose, fail, and their greatest ever coach Warren Gatland ends his remarkable run of 124 Welsh Tests, despite all the previous triumphs, with a whimper. 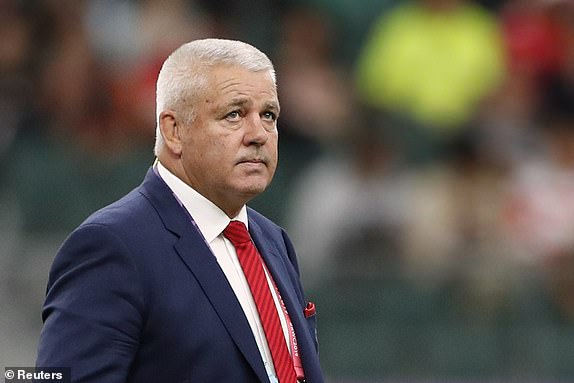 Try-scoring sensation Josh Adams warned France they are not the one-dimensional side Les Bleus think they are.

His opposite number for the World Cup quarter-final on Sunday Yoann Huget suggested that Wales have played the same way since 2011 and they just rely on a defensive game.

But Adams – who has scored five tries already in this tournament, putting him one behind national record holder Shane Williams who scored six in 2007 – is not having that.

A very good morning to you. It’s hardly bright outside, but it certainly is early. We’ve got World Cup quarter-final action to bring you. Wales take on France in Oita, and later we will bring you South Africa against the hosts Japan.

There’s much to look forward to in the second part of this weekend’s double header.