Home » Rugby Union » Under-fire Owen Farrell admits: 'I am hurting after my mistakes'

Owen Farrell has accepted his share of the blame for England’s shock defeat by Scotland and insists they can harness the emotions of a tough week when they face Italy on Saturday.

As reported by Sportsmail on Thursday, Farrell was moved to inside centre when Eddie Jones named his team, with George Ford in at No 10.

Farrell’s poor display in the Six Nations opener drew criticism and he admitted he had not played well enough. 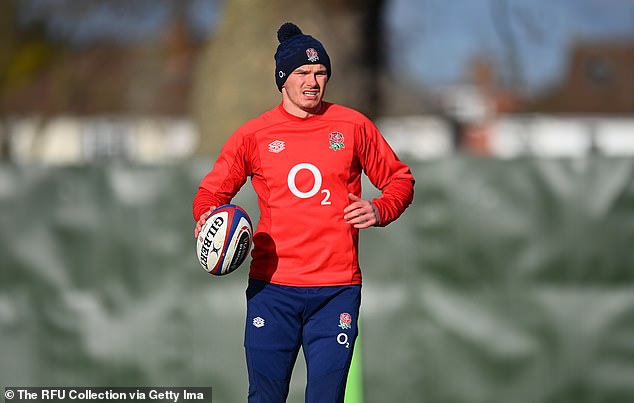 ‘We are massively disappointed, as am I with my performance,’ he said.

‘We are now looking ahead to this week and feel like we’ve prepared well and used the disappointment well.’

England’s players endured an uncomfortable inquest at the start of this week and when asked if that process hurt, Farrell said: ‘Yeah, it’s definitely not nice. You go through a range of thoughts and emotions. Disappointment to being frustrated, to being excited about putting it right. 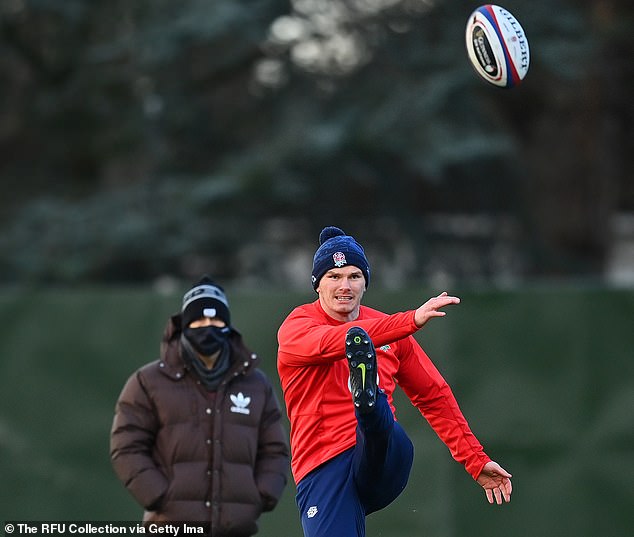 ‘We’ve been through all of them this week. But we’re not kicking stones and sulking. We have been getting on with doing our jobs and enjoying it.’

Farrell suggested he would be able to block out the torrent of criticism that has come his way in recent days, adding: ‘I care about what the people who matter to me are saying.

‘I care about trying to do the best I can and making sure I perform at the weekend. That’s what I’m bothered about.’ 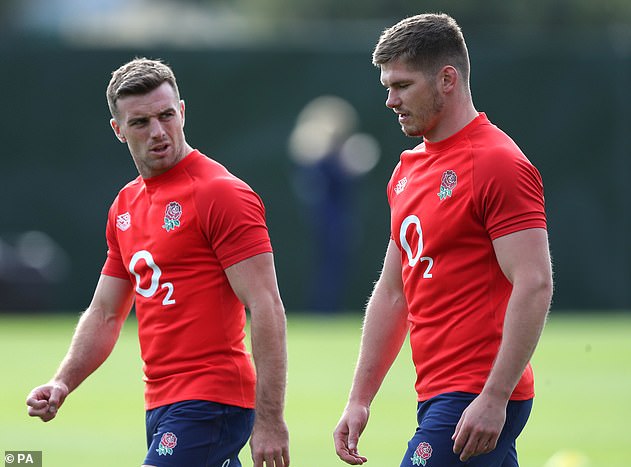