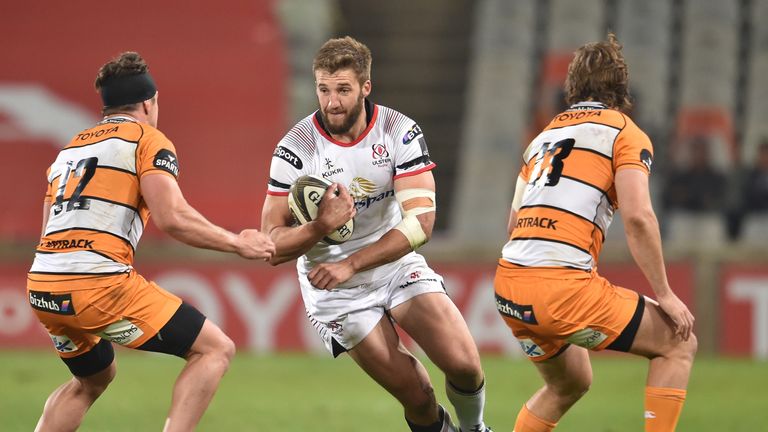 Ulster returned to winning ways in the Guinness PRO14 and also managed their first winning bonus point of the season when scoring five tries to defeat the Dragons 36-18 at Kingspan Stadium.

Johnny McPhillips kicked 11 points, from four conversions and a penalty, as a strong Ulster side won their first PRO14 game since beating the Kings in mid-September.

Dragons, who had not won in Belfast for a decade, scored tries from Huw Taylor and Jarryd Sage, with Jason Tovey kicking two conversions and a penalty. 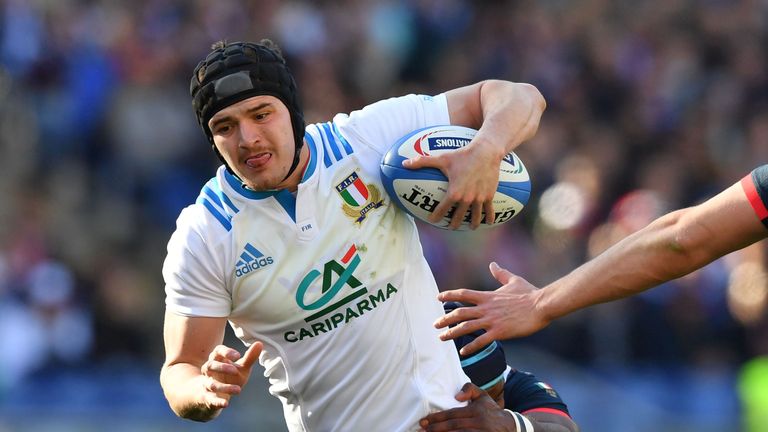 Edinburgh let slip a 13-0 first-half lead to slump to a 34-16 defeat at the hands of Zebre in Parma.

The visitors, despite making 10 changes to the side that thrashed Toulon in the Champions Cup last weekend, began well and looked in control following a converted Darcy Graham try and two penalties from Simon Hickey.

However, hopes of a third successive Pro14 victory started to slip away from Richard Cockerill’s men as Zebre scored 20 points in just 17 minutes either side of half-time at the Stadio Sergio Lanfranchi.

Former Bath flanker Dave Sisi and Gabriele di Giulio both crossed for the hosts, with Carlo Canna adding 12 points with the boot as Zebre turned the match on its head to lead 20-16. 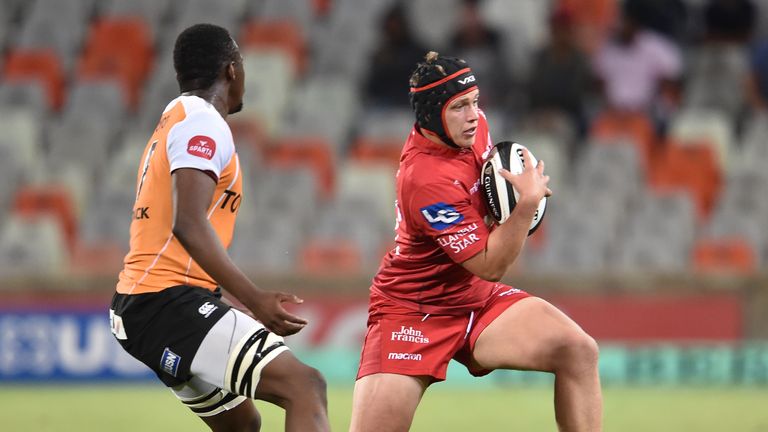 Short-handed Scarlets came from behind to record a thrilling 41-34 bonus-point win over Southern Kings in Port Elizabeth.

Despite the absence of a number of key players through injury and Wales call-ups, Scarlets scored the final three tries of a topsy-turvy Guinness PRO14 clash through Werner Kruger, Kieran Hardy and Taylor Davies to turn a 34-22 deficit into an impressive win.

The Kings had opened the scoring just two minutes in as Masixole Banda took advantage of mistakes in defence, and Yaw Penxe’s 21st-minute try made it 17-3, but Steffan Hughes’ first try for Scarlets and another from Will Boyde helped Scarlets cut the deficit to 20-15 at the break.

They nosed in front after Ioan Nicholas crossed the line two minutes into the second half, but the Kings looked to be in control as Harlon Klaasen and Bjorn Basson made it 34-22 before the hour mark.