Eddie Jones has endured a testing time as he manoeuvred his way around a lot of injuries to select his Autumn squad but he will be pleased with much of the European action over the weekend.

The big plus was Manu Tuilagi’s storming return to fitness and form at outside centre for Leicester Tigers against Scarlets on Friday night.

Manu has endured an injury nightmare over the last three or four years and that must have been difficult and confidence-sapping for somebody who relies so strongly on his physical strength. 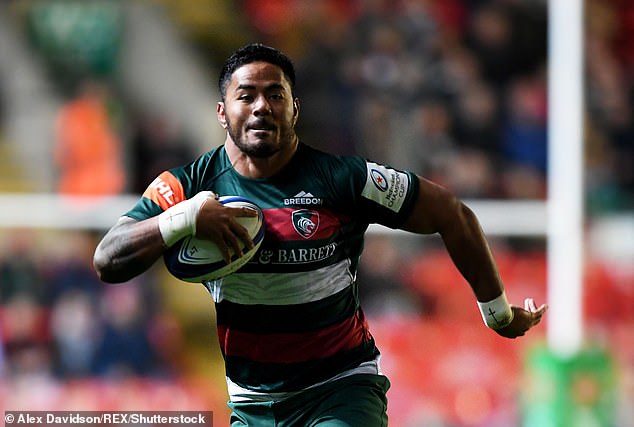 But now there is light at the end of the tunnel. He was blasting holes in the Scarlets midfield where Jonathan Davies was also on the comeback trail and Leicester suddenly looked a different proposition to the team that struggled against Ulster the previous week.

Could he do the same for England? Manu gives you forward momentum and is a player the opposition must pay extra attention to. That is a big bonus but he can also be used as a decoy to free up space for the quicker backs.

I sense Eddie is itching to get him involved at 13 and I’m sure he will get some decent game time during November. I would still urge caution, though; after so long out he still needs to be ‘managed’ and ultimately it is next Autumn England want him at his best.

George Ford was also excellent, his performance was one of the most assured I’ve seen from him in a long time. 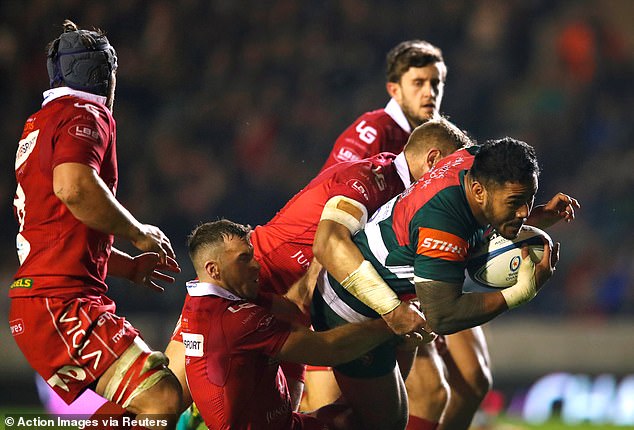 Fly-half is always a hot topic and although I feel Owen Farrell will be England’s first choice from now until the World Cup, it’s good news for Eddie that Ford is in such good nick, not least with his goal-kicking.

Dave Alred has been working with him recently. You can see the improvement and it’s no wonder his confidence is improving. Ford has a big role to play. Back-up 10 to Farrell in the event of injury, a good tactical option off the bench and top line back-up goal-kicker to boot.

At Saracens Maro Itoje looks more like England’s long term flanker to me. Injury-hit Saracens weren’t that great against a dogged Lyon side but Maro was on fire. His ball rip, turnover and 50-yard sprint to the line for his try was sensational and we are beginning to see how he can best be utilised by England.

He looks a different athlete this season. He has regained that dynamism we saw when he burst on the scene and I’m excited at what he might do in the big England games next month. Eddie should pick Maro in his club position — six — just as Farrell should also be picked in his club position. Get people playing in positions where they feel comfortable and are in-form. 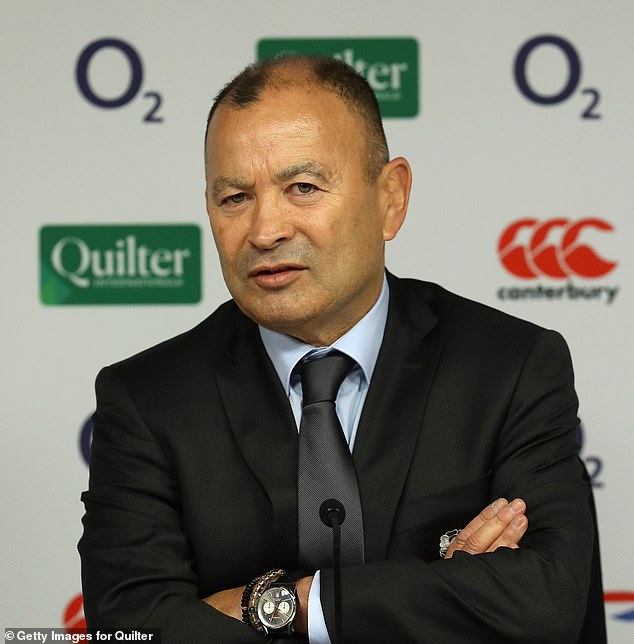 I saw Eddie Jones is after my job as a Sportsmail columnist.

Asked this week if he had any interest in a director of rugby role when he leaves his England post, Eddie said: ‘When I finish coaching that will be it.

‘Can I still get a run at the Mail? I will do it for one 500th of what Clive gets paid! It was good fun last time!’

Sorry Eddie, it’s not my decision, but if it was, the job would be yours if you promise to stop naming co-captains and using the terms ‘apprentices’ and ‘finishers’!