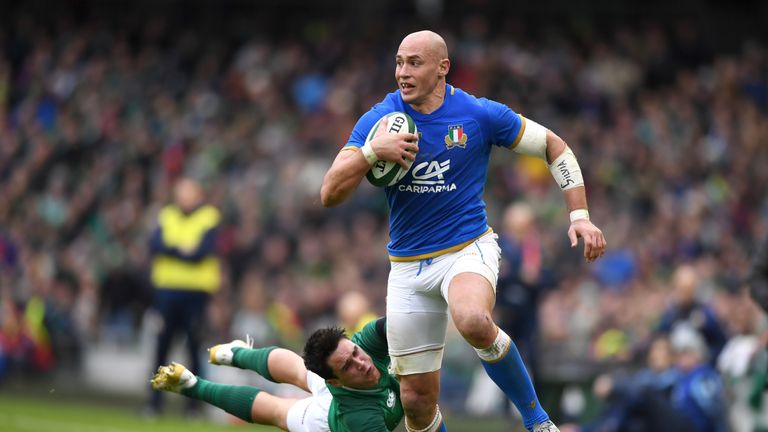 Italy captain Sergio Parisse has been ruled out of the Azzurri team for Saturday’s opening November Test match against Georgia in Florence.

Flanker Parisse is struggling with a calf problem that sidelined him for a month in September, before returning two weeks ago for Stade Francais.

Conor O’Shea has reshuffled his pack with Bram Steyn taking the 35-year-old’s place with the Italy coach hoping the veteran will return for games against Australia and world champions New Zealand.

“At the beginning of the week we knew that Parisse had a small problem, he could hardly play, so we tried to understand how to do without him,” said O’Shea. 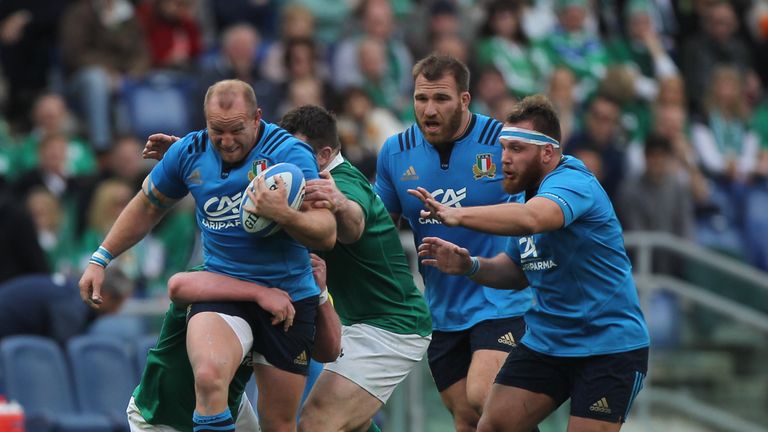 “We quickly chose not to consider him for this match and we aim to recover him for the All Blacks, perhaps also for the game against Australia.”

Italy play Australia in Padua on November 17 and New Zealand in Rome the following weekend.

Italy suffered a heavy 54-7 defeat to Six Nations champions Ireland in their Autumn Series international at Soldier Field in Chicago on Saturday.

“The back row in Chicago played well, but I wanted to propose again those who had done very well in June in Japan,” explained Irisman O’Shea.

“I’m sure Luca will do a great job for us: he’s a good athlete on high balls and with a great ‘X-factor’.

“Sperandio is very fast, solid in defence, able to beat opponents in one on ones: if we can create spaces for him in attack, he can be very dangerous.” 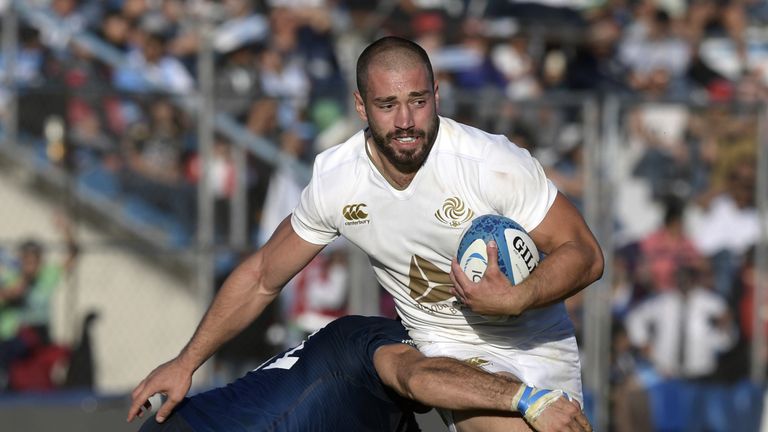 It will be the second Test meeting between Italy and Georgia, who are coached by New Zealander Milton Haig. The two countries last played in 2003 ahead of the World Cup in Australia, a game Italy, then coached by John Kirwan, won 31-22.

Georgia have been pushing for inclusion in the Six Nations, a tournament in which Italy are the weakest team, with their last win dating back to February 2015 against Scotland.

“We know that they have been waiting for this game for a year, I’m not stupid to ignore everything behind it,” said O’Shea.

“But for us our future is Saturday, it’s this match. We must forget the talk around the Six Nations but think that the international rugby needs these matches, we need to widen the comparison, we cannot think only of those four or five teams that can win the World Cup.

“Georgia have been doing great work for years, but we need to think about our process, our path.”