Saracens and England centre Alex Lozowski has lodged an appeal against a two-week suspension and subsequent review of the sanction.

Lozowski was banned by an independent disciplinary committee after being cited for entering a ruck in a dangerous manner during Saracens’ Heineken Champions Cup victory over Glasgow 11 days ago.

But the end date of his ban was then recalculated, ruling him out of England’s autumn series opener against South Africa at Twickenham on November 3. 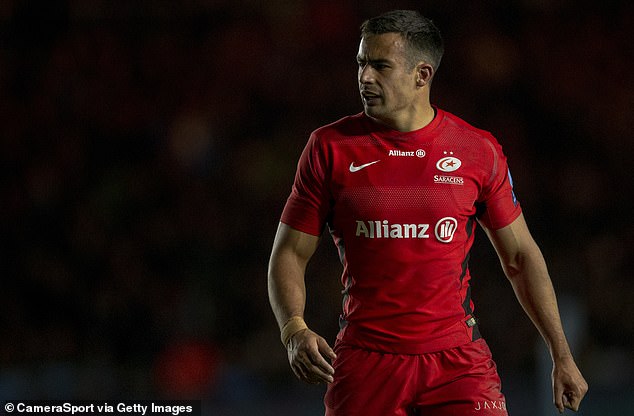 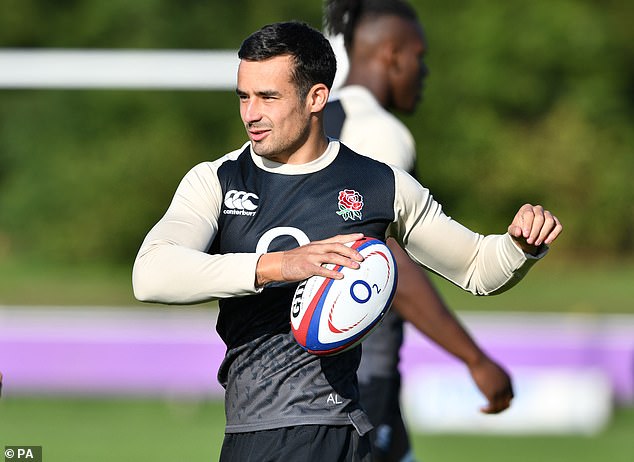 Lozowski’s ban date was recalculated, which would see him miss England vs South Africa

It was initially decided that the 25-year-old would miss games against Lyon in the Champions Cup last weekend and the Premiership Cup match against Leicester on Saturday before becoming available on October 29.

However, following his selection in Eddie Jones’ squad for the Quilter internationals and current pre-series training camp in Portugal, European Professional Club Rugby’s independent disciplinary review adjusted which matches would be included in the suspension.

‘The player is appealing against the initial finding that the alleged act of foul play warranted a red card, and against a subsequent review of the sanction which found that his period of suspension should be extended,’ Champions Cup organisers EPCR said. 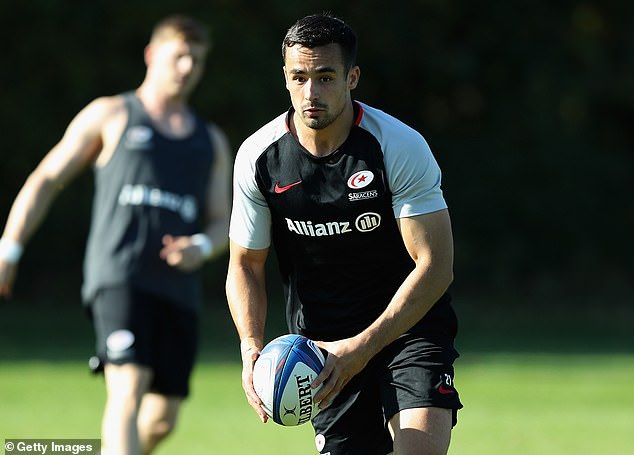 And in a fresh twist to the saga, EPCR announced on Thursday it had appealed against the independent disciplinary committee’s decision to dismiss a second citing complaint against Lozowski following the Glasgow match.

Lozowski was also cited for an alleged dangerous tackle on Glasgow full-back Ruaridh Jackson, but the committee decided that the tackle did not warrant a red card and dismissed the complaint.

Both appeals will be heard in London on Friday.