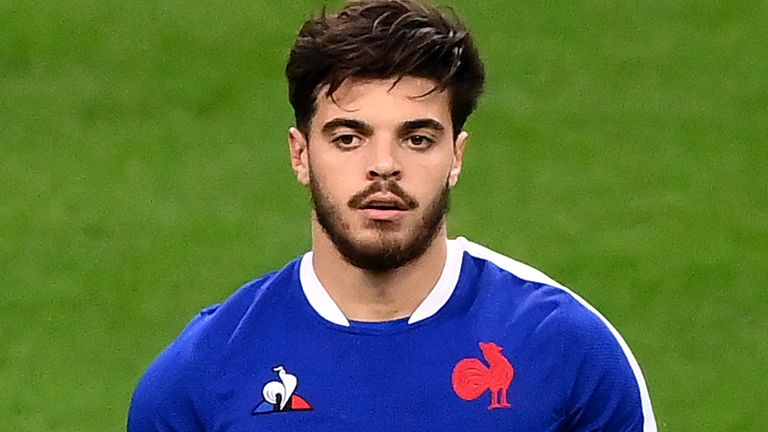 Fly-half Romain Ntamack has been ruled out of France’s upcoming Autumn Nations Cup match against Scotland because of an unspecified injury.

The French rugby federation said on Monday Ntamack will be replaced by uncapped Toulon player Louis Carbonel ahead of Sunday’s match at Murrayfield.

France did not say how long Ntamack will be sidelined but his withdrawal is a blow for the team.

Ntamack, who has formed a promising half-back pairing with Antoine Dupont, was impressive during the Six Nations tournament, finishing as the top point scorer with 57 while running in three tries. 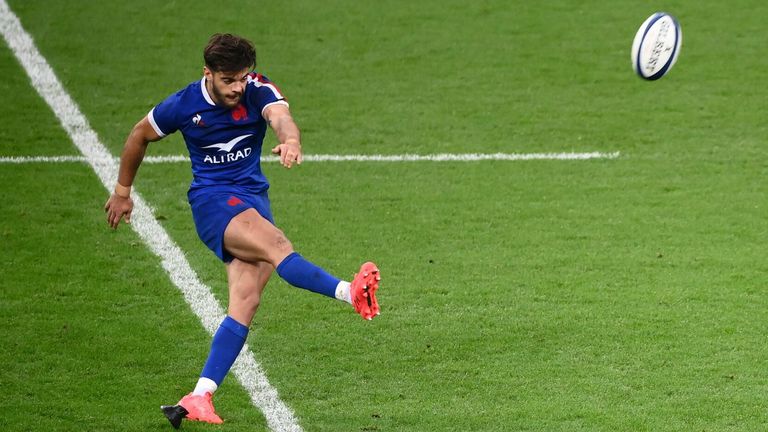 France finished second in the Six Nations, behind England on points difference, but ended their campaign on a positive note last month as they beat Ireland 35-27 in the final game.

France were set to start the newly-created tournament last weekend against Fiji but the match was cancelled following a coronavirus outbreak within the South Pacific team. Scotland beat Italy 28-17 in their tournament opener.

The inaugural Autumn Nations Cup was launched after the coronavirus pandemic prevented major teams from the Southern Hemisphere from playing the traditional autumn tests. The event involves the Six Nations tournament teams plus Fiji and Georgia.