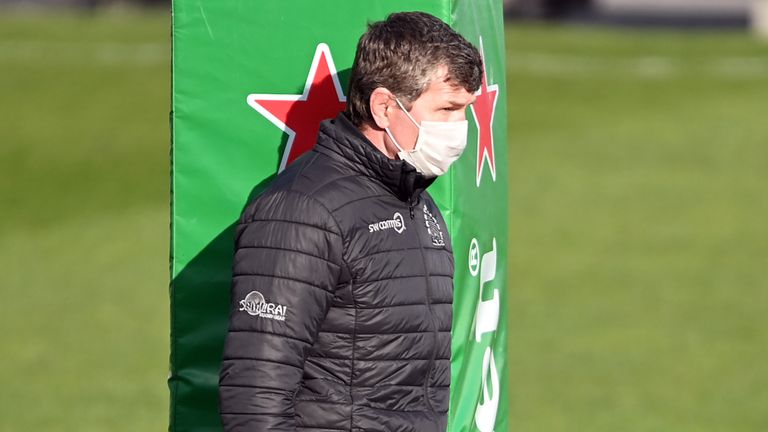 Rob Baxter warned Leinster ahead of their Heineken Champions Cup quarter-final that Exeter have blown away the cobwebs with a 47-25 victory over Lyon.

The Chiefs fell 14-0 down after eight minutes of the last-16 encounter at Sandy Park but, inspired by two-try Man-of-the-Match Jonny Hill, they fought back in a comprehensive win.

It was a rusty outing for a team that were at full strength after welcoming back their England, Scotland and Wales stars from Six Nations duty, but Baxter insisted they will be stronger for the run out.

Leinster visit Sandy Park next weekend and Exeter’s director of rugby said: “We had one of those funny starts and it proved that we needed a game. “The fact is these guys have been away a long time now. That’s only the second or third game that Henry Slade or Jonny Hill have featured for us because of their unavailability for internationals.

“And you have the Scotland lads and Tom Francis going back and forth. Couple that with the injuries we’ve had and you have a much-changed team.

“We just needed that time to align and I’m really pleased that’s happened now. We needed a game to give us a chance at being better next weekend.

“We started the process of improvement. After this I’d expect us to be at least 10 per cent better.”

Baxter was pleased with the way his double winners never looked flustered as they brushed aside an error-ridden start. 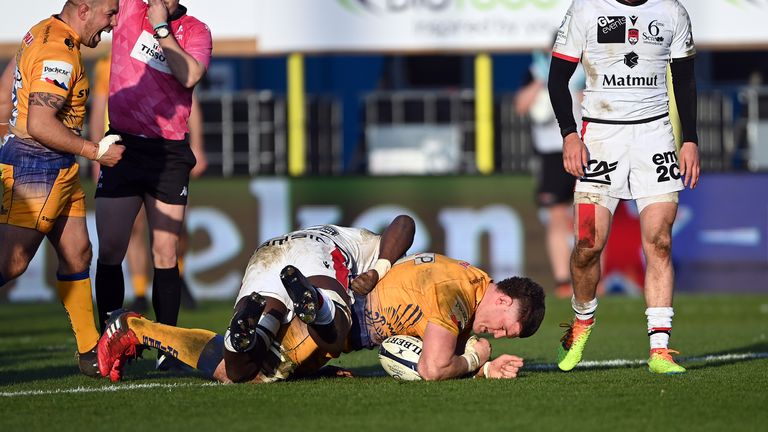 “Oddly, some our five-metre stuff was as efficient as I’ve ever seen it. Even when we lost line-outs we were able to turn them into five-metre scrums. We were fantastic in that area,” Baxter added.

“Our ability to withstand the scoreboard pressure that our start could have led to was fantastic.

“A lot of teams would have had an issue mentally after going down by that many points early on, but we looked like it energised us and we got on with things even more.”

Baxter also revealed that fly-half Joe Simmonds left the field in the final quarter with cramp.