Hitting to hurt is in the Springboks’ DNA, England must front up at Twickenham or they are b******d

Make no mistake, the Springboks hit to hurt. And boy, they hurt! Win or lose, England’s players will wake up with a few bruises on Sunday morning.

Everyone’s writing off England’s lightweight pack, saying they will get battered up front, but Eddie Jones will pull around the forwards and use that as motivation.

He’ll make sure they’re ready to fight because, if South Africa get any whiff of weakness in the opening 20 minutes, then you’re b******d. 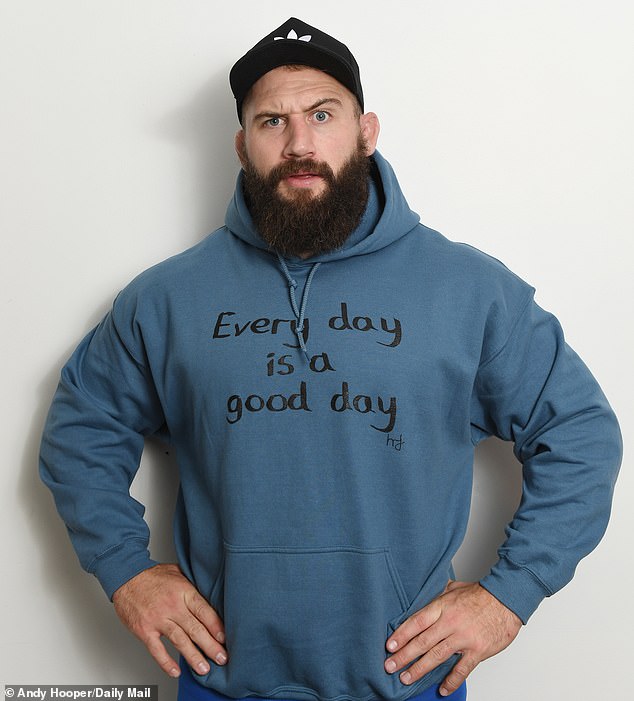 They run at you with elbows, knees and all the hard, pointy bits. That’s their DNA.

They are not the friendliest bunch of blokes on the pitch — even though they’re some of the nicest guys off it.

They won’t stop for a bit of banter in the middle of the game and joke about the colour of your boots.

I found that out when I was holding on to Duane Vermeulen’s leg for dear life during the second Test in Bloemfontein in June.

I was trying to wind him up so he slapped me left, right and centre. He called me a few horrible names in Afrikaans. I’m still not 100 per cent sure what they meant but they sound much more intimidating in a South African accent! 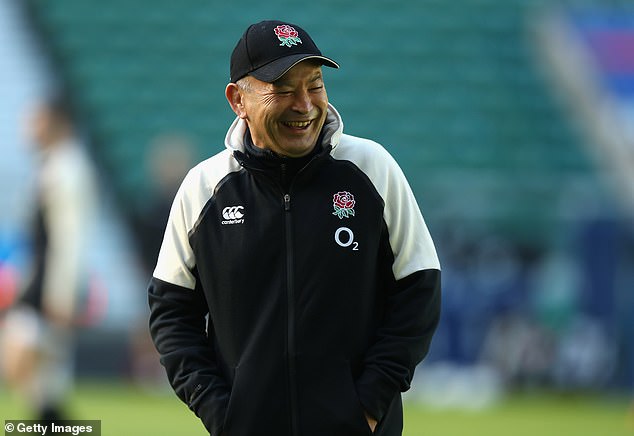 I’ll be doing some corporate work at Twickenham on Saturday and hopefully they have brought over some red wine supplies.

One of my favourite moments of the summer tour was when Eddie had a run-in with a fan and, in the press conference, he said he was just asking about the best wine in the area.

Next thing, every wine company in South Africa was sending crates of booze to the team hotel! Eddie knows I like a drop of red so a bottle or two was sent my way.

That doesn’t mean he’s leading the yoga sessions. Owen’s one of the most natural leaders I have ever played with.

From the outside, you see a guy who doesn’t really say much and looks a bit uncomfortable in front of a TV camera. That’s not the bloke you see in the changing room. He’s not into the media sideshow, he’s into winning.

He is incredibly vocal in the changing room, but he is concise and accurate. He doesn’t just shout random things. Ben Youngs is the guy who brings the noise and throws a few F-bombs around if it’s a bit flat.

He’s a bit different to Dan Cole, who sits there reading the programme like on a Sunday afternoon with pipe and slippers. 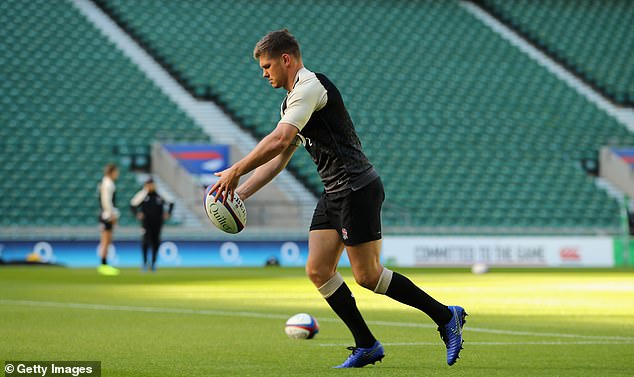 Steven Kitshoff and All Black Joe Moody are the top two scrummaging looseheads in world rugby. Kyle struggled with Kitshoff at the scrum during the summer and that concerns me a little bit. I thought Harry Williams would start for those reasons but Eddie’s gone for Kyle’s physicality and X-factor ball carrying.

Kyle’s one of the most passionate players I’ve come across. His team talks are American over-the-top cheese, like the coach on Any Given Sunday.

If Kitshoff gets it right at the set-piece then the scrummaging weight of Duane Vermeulen, Warren Whiteley and Eben Etzebeth all goes through him. That’s a lot of weight and Kyle has a point to prove. 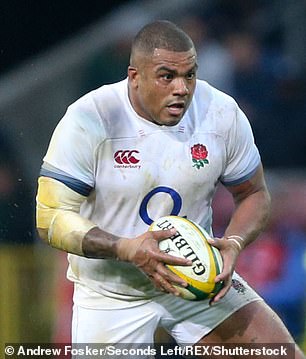 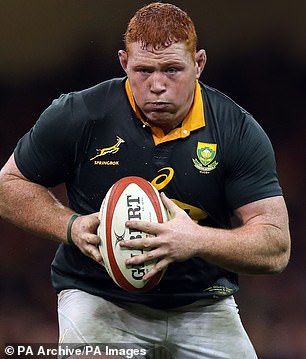 SO, WHAT DO YOU CALL SOMEONE WHO’S HAPPY ON MONDAY MORNING? RETIRED!

Seeing the guys leave behind their wives and kids for a two-week camp in Portugal made me feel like I’d made the right decision to retire.

I’ve seen the kids running around as skeleton pirates and witches for Halloween and I’ve had my driveway done. At the moment it looks like a giant tray of cat litter so I’m really excited about the shingle arriving.

My phone has been a bit quieter too because I’m not on the England team WhatsApp group.

Randomly, the team security guards are in charge of the group and decide who’s in and who isn’t.

It’s not like the Rosslyn Park fourth-team chat where you send around inappropriate pictures to make your mates feel sick. It’s mainly admin stuff and I left the group in the summer . . . before I got booted out like James Haskell! 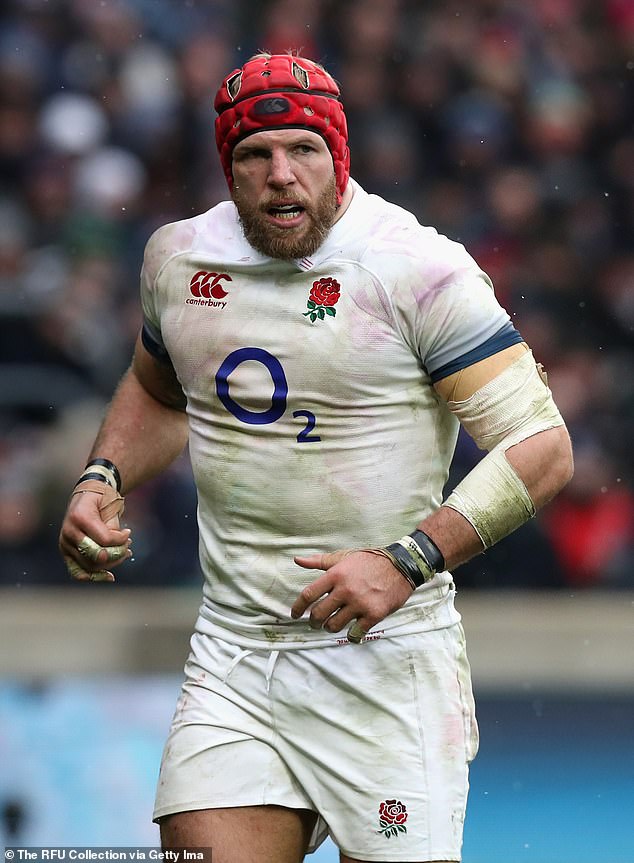 I left the England WhatsApp group in the summer . . . before I got booted out like James Haskell