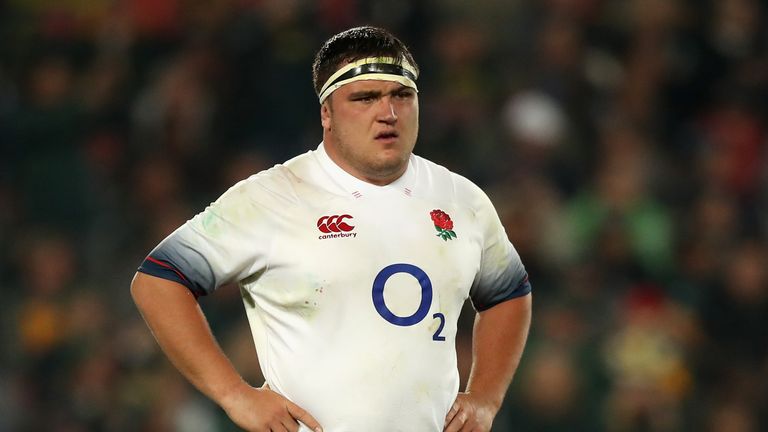 England hooker Jamie George says discipline and the set-piece have been two of their main focuses ahead of Saturday’s Test against South Africa.

George started all three Tests for England during their 2-1 series defeat against the Springboks last June and says they have identified the key areas which cost them.

“In the first couple of Tests our discipline really let us down,” George told Sky Sports News.

“Also consistency in our set-piece. You saw that against South Africa, we felt we had dominance in parts, but then they were dominant. It was a constant battle so we’ve been trying to solidify that a little bit more.

“The importance of the aerial battle is obviously key. They pride themselves on being good in the air and have their nines kicking pretty well. That’s something we have got to try and stop.” 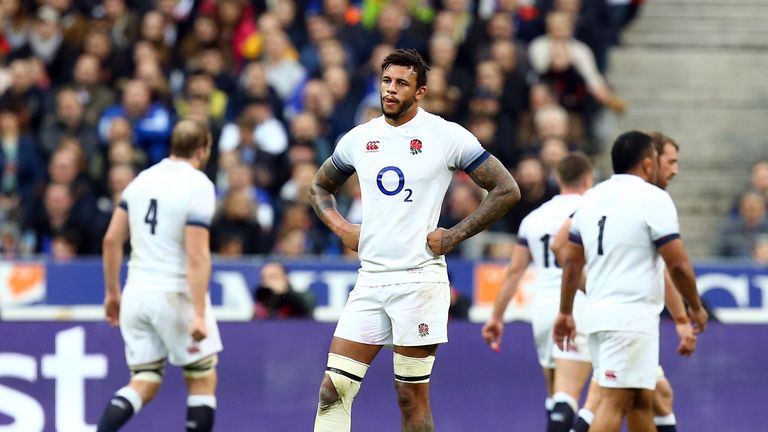 England are missing a host of key forwards such as Billy and Mako Vunipola, Joe Launchbury and Courtney Lawes, but George remains confident they can compete with a strong Springboks pack.

“We’re constantly looking for variation and you can’t solely rely on Billy and Mako to give you go-forward, even though it’s often what we do because they’re very good,” he said.

“We’ve got some brilliant ball carriers and the variation in our attack is something you’ll see on Saturday.

“We’re a proud forward pack, we pride ourselves on our set-piece and physicality and we want to win the gain-line.

“That has been drummed into us from the start and that’s something we’ve taken forward as a playing group.”