Wales confirmed that George North will have to wait for his 100th cap after failing a fitness test to make the Scotland game, as Wayne Pivac now has nine players injured.

The 28-year-old took a bang to the face against Ireland which blurred his vision, which he had recovered from but after scans on a foot injury has not been declared fit to play.

He is replaced by Owen Watkin in the centre who partners Nick Tompkins – the on-loan Dragons man fit after taking a shoulder knock against the Irish. 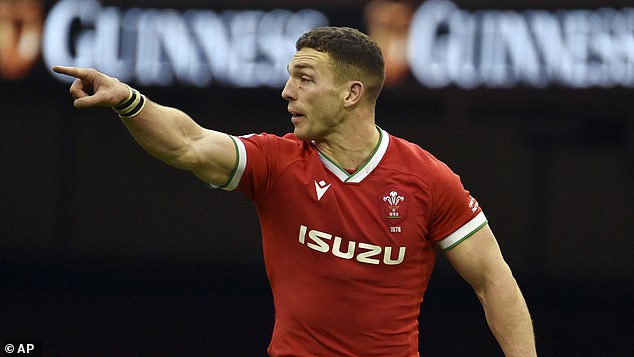 But there is more injury trouble. Flanker Josh Macleod was set to start but had to withdraw this week due to a knock and Josh Navidi is also missing from the Welsh lineup too.

The flanker came on for Dan Lydiate, who injured the anterior cruciate ligament in his knee against Ireland, but does not make the 23-man squad for Scotland, with Aaron Wainwright at blind-side alongside Justin Tipruic and Taulupe Faletau.

With Tomos Williams (hamstring), Johnny Williams, Hallam Amos (both concussion), Jonathan Davies (ankle) and Josh Adams (banned) all out too Wales are down the bare bones.

Liam Williams, back from his ban after seeing red for the Scarlets against the Cardiff Blues last month, returns to the wing as expected as Louis Rees-Zammit and Leigh Halfpenny continue.

The midfield re-shuffle means that uncapped 30-year-old Willis Halaholo, who qualifies for Wales on residency having been born in New Zealand and played for Tonga under-20s, makes the bench.

He is there alongside James Botham – both men only joined the Welsh camp on Tuesday night having passed Covid tests and will have barely trained with Wayne Pivac’s squad for the trip to Murrayfield.

‘We were pleased to kick the tournament off with a victory last weekend and to be heading to Scotland with a win behind us,’ said Wales boss Pivac.

‘We continue to build and to move forward and it is great to do that from a position of winning.

‘It is a quick six-day turnaround this week but we are looking forward to getting back out there.

‘We have picked up a couple of injuries but we see it as more of an opportunity for those coming into the side.

‘We have to feel extremely disappointed for Josh (Macleod) who we selected to start and to win his first cap only to be ruled out later that day through injury.’ Wales and Scotland are two of three unbeaten teams going into the second weekend – with France the only other side without defeat.

For Scotland, Jamie Ritchie, Cameron Redpath and Sean Maitland are all injured after the heroic win at Twickenham against England so they are replaced in Gregor Townsend’s side by Blade Thomson, James Lang and Darcy Graham. 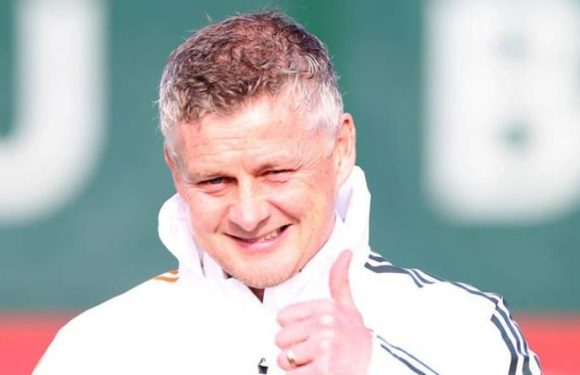 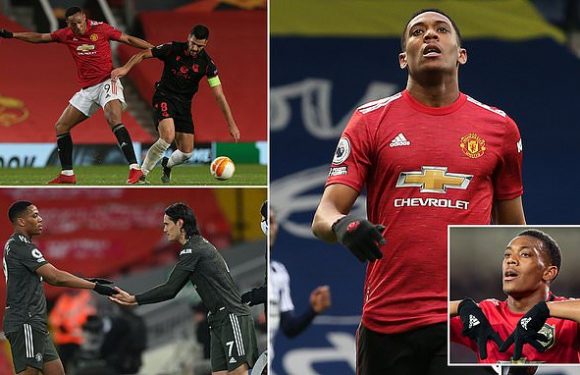 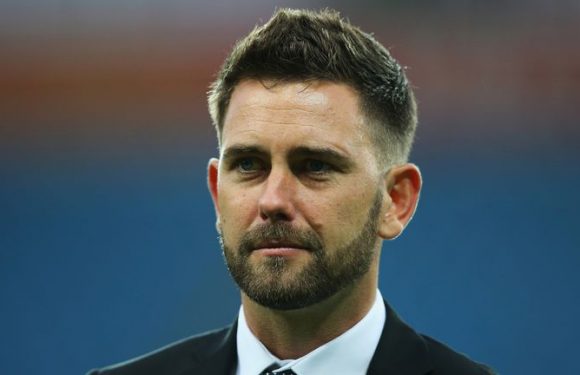