France coach Jacques Brunel has continued tinkering with his lineup, making six changes Thursday to his team ahead of their final Six Nations match against Italy in Rome.

Wesley Fofana will start in midfield in place of Gael Fickou at Stadio Olimpico on Saturday, and Maxime Medard will be at fullback.

France try to finish the tournament on a positive note following another disappointing campaign. 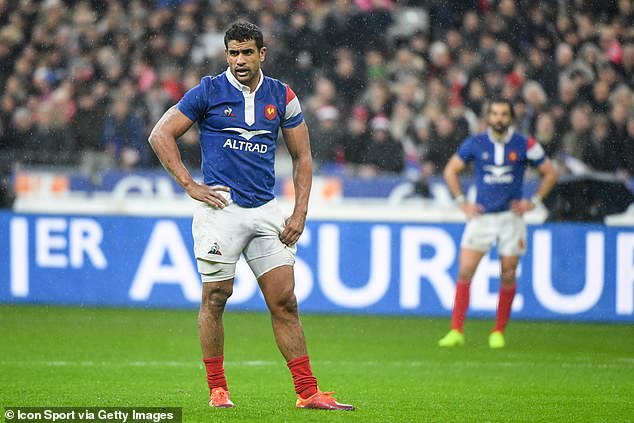 Having begun with a 19-24 defeat by Wales, the Tricolors then suffered a 44-8 humbling against England.

Up front, injured prop Jefferson Poirot is replaced by Etienne Falgoux, who earns his first start with the Tricolors.

Paul Willemse returns in the second row while Gregory Alldritt and Yacouba Camara start in the back row.

France has won only one match in the championship, a 27-10 win over Scotland in Paris. 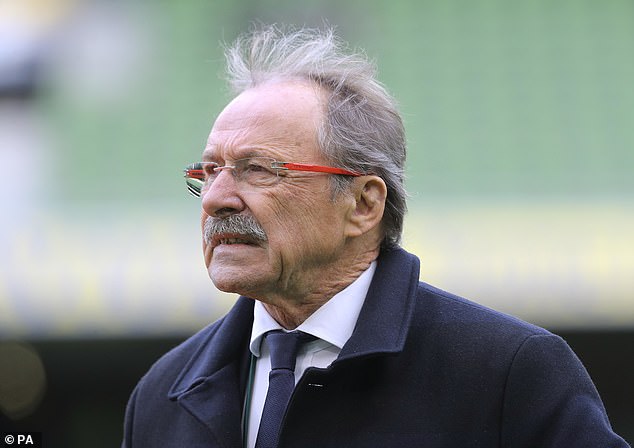