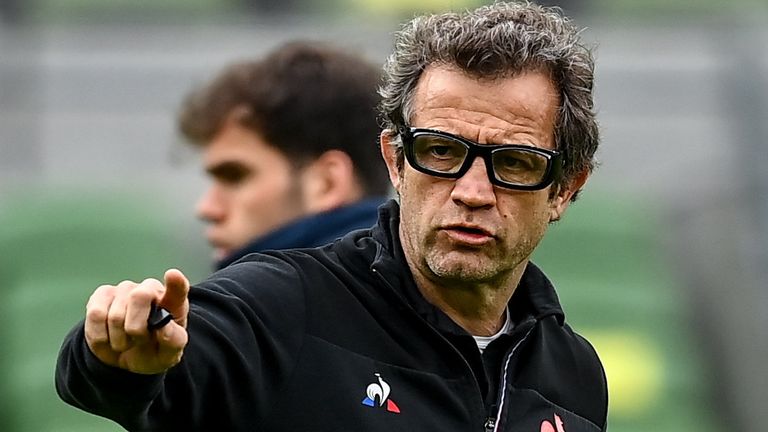 France head coach Fabien Galthie has been cleared of any wrongdoing by an internal investigation into the handling of the Covid-19 outbreak within their Six Nations squad.

Galthie was one of five staff members to test positive for coronavirus after France’s second Six Nations game against Ireland, while last weekend’s match against Scotland was postponed after 11 players also tested positive.

Galthie attended Stade Jean-Bouin in Paris to see his son Mathis play but Laporte said he was wearing a protective mask and had not broken any rules.

Roger Salamon, the head of FFR’s medical committee, told RTL: “In my report, I mention it at the start. It is perfectly clear that what he has done and whatever one might think, he had the right to do what he did, and there was no particular risk.” 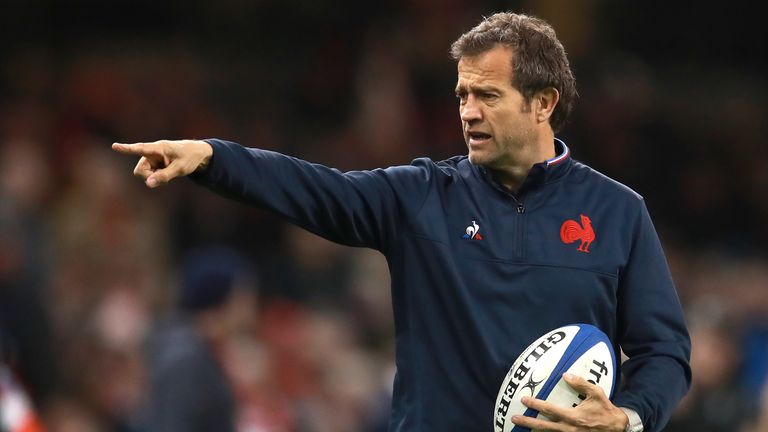 French sports minister Roxana Maracineanu threatened to withdraw France from the Six Nations if the investigation was not conducted thoroughly and FFR board of directors member Florian Grill last weekend called for an independent investigation.

A FFR spokesperson said on Wednesday that the investigation report would not be made public.

Their game against Scotland looks set to be rearranged for March 26.