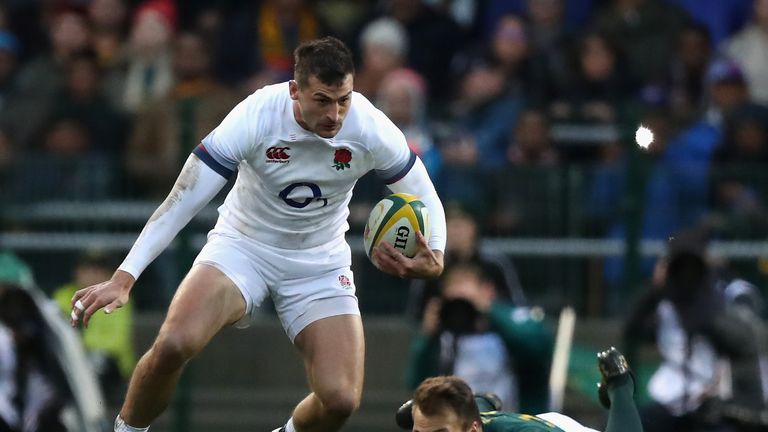 Jonny May says Saturday’s Test against South Africa is a must-win for England as they try to build momentum ahead of next year’s World Cup.

England’s form dipped dramatically last season, finishing second-bottom in the Six Nations before suffering a series defeat to the Springboks.

They did at least sign off from their South African tour with victory in the third Test but Leicester wing May says that will count for nothing if they don’t produce the goods at Twickenham.

He told Sky Sports News: “The final win in South Africa was huge. It broke the bad run. But it doesn’t count for much if we make one step forward and then two steps back.

“It’s a huge game for us this weekend. It is a World Cup year and we need to start getting back on track. We’ve made that first step forward, we need to back it up now.” 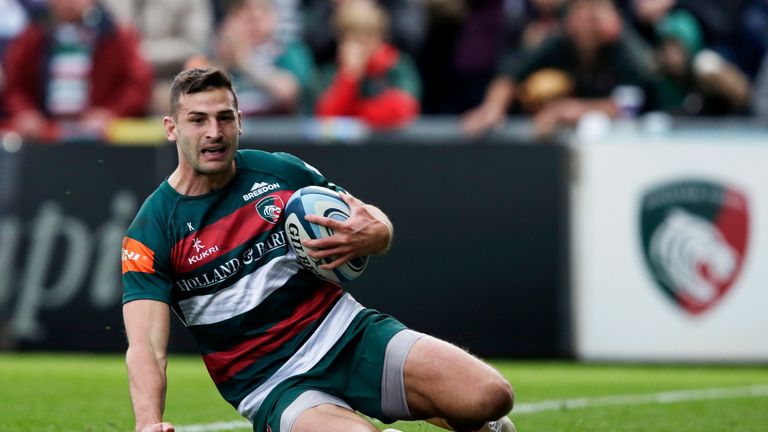 May has made an impressive start to the season with Leicester, scoring six tries in seven appearances.

The 28-year-old continues to work hard on his speed and says he is currently running “as fast, maybe faster” than ever.

“I’m feeling really good for this time of year,” said May, who refused to reveal what speeds he is clocking.

“Eddie [Jones] said I’m moving well. Two years ago I had just come back from 10 months out, this time last year I had tweaked my hamstring.

“In terms of this time of the year I’m feeling brilliant and just excited to get back out there.” 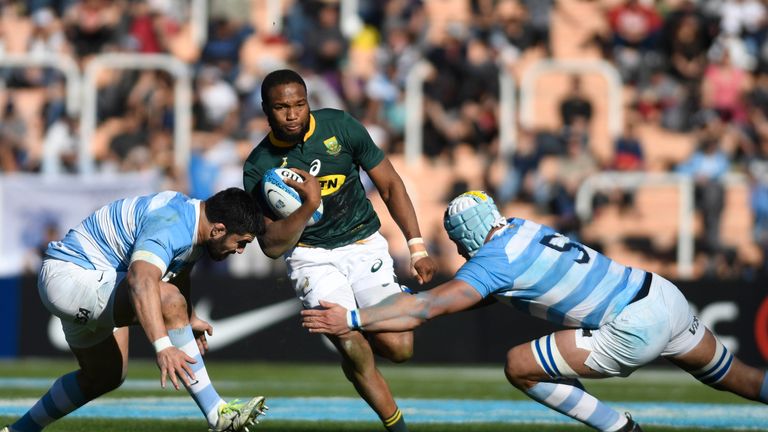 May is set to do battle with World Rugby ‘Breakthrough Player of the Year’ nominee Aphiwe Dyantyi on Saturday.

Dyantyi has scored nine tries in as many Tests for South Africa and May is relishing the challenging of facing the likes of him and free-scoring All Blacks wing Rieko Ioane.

“The South African wingers have been going pretty well and New Zealand probably produce the best wingers in the world consistently,” he said.

“That’s a huge excitement and challenge but again it comes back to how I can get better – what can I do today to get better?

“If I’m doing that then hopefully I get the chance to play and try to raise the bar, both personally and for the team.” While May is likely to retain the No 14 jersey for Saturday’s autumn opener, live on Sky Sports Action, his back-three partner Mike Brown will be a notable absentee after he was dropped by Jones.

“He’ll obviously be disappointed but I’m sure he’ll come back into camp next week and work really hard,” said May.

“He always gives 100 per cent in training and games, that’s why he has been so great for England. I’m sure at some point he’ll be back in the team.”

#Followtherose this autumn with all of England’s Tests live on Sky Sports throughout November. The action starts on Saturday, November 3 against South Africa before clashes against New Zealand, Japan and Australia.