Home » Rugby Union » England vs South Africa LIVE – What time does it start, TV channel, where can I watch it, teams and more

England begin their autumn international campaign against familiar foes as they take on South Africa at Twickenham for the fourth Test in a row, but a mounting injury crisis is already threatening to wreck their November campaign.

Eddie Jones is without 18 players this week, with the latest injury blows coming in the loss of Manu Tuilagi and Courtney Lawes, ruled out for the short-term with groin and back injuries respectively. They join a lengthy injury list that features both of the Vunipola brothers, Joe Launchbury and Chris Robshaw, which hands the Springboks an early advantage.

But they do still have a formidable back line that will try and negate the gulf in size between their forwards, with Owen Farrell moved to fly-half and Ben Te’o brought into the side to give them some powerful ball-carrying in midfield. Follow the live action below. 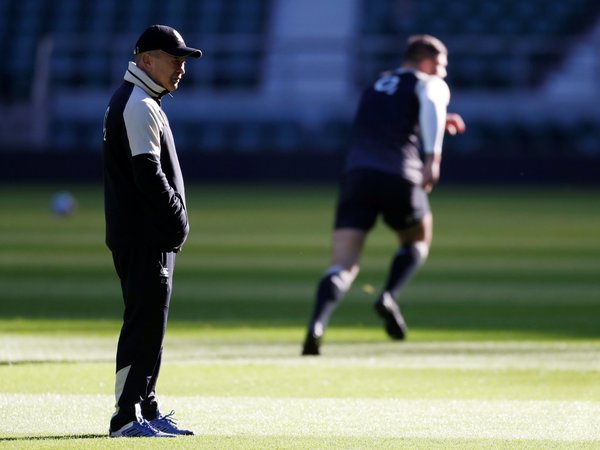 Please allow a moment for the blog to load…

England vs South Africa kicks off at 3pm on Saturday 3 November.

The Test will be shown live on Sky Sports Action from 2:00pm and Sky Sports Main Event from 2:30pm.