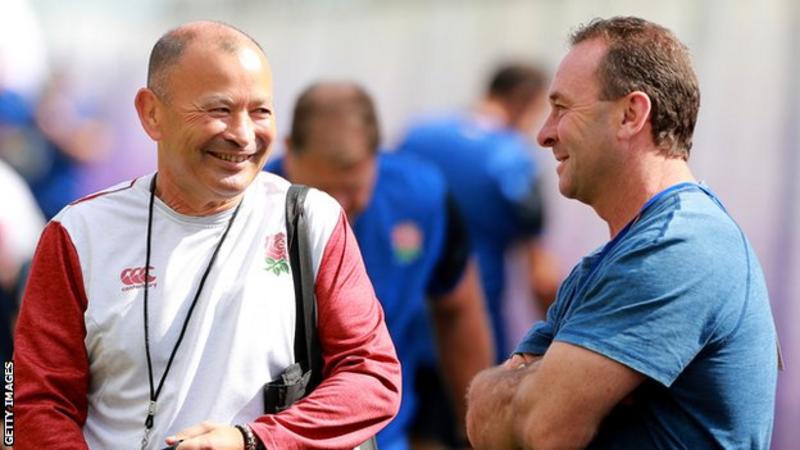 England have dropped George Ford for their crunch World Cup quarter-final against Australia, with Owen Farrell picked in his place at fly-half.

Ford has started every game at this World Cup and has been among England’s most impressive performers.

But head coach Eddie Jones has jettisoned him in favour of his old friend Farrell for the biggest game of his four-year regime, opting for a midfield of Manu Tuilagi and Henry Slade.

Both Billy and Mako Vunipola have been declared fit to start, with George Kruis also dropped to the bench and Courtney Lawes starting in his place.

Jones said: “We need to defend with brutality and when we have the ball we need to play on top of them.

“Australia are a clever team, they will have some specific attacking strategies to play against us so we need to have a great situational awareness.”

Although the Farrell, Tuilagi and Slade combination was Jones’s first choice throughout this year’s Six Nations, this still represents a significant gamble from the veteran coach, with Slade not having played more than a half of rugby since May after a serious knee injury.

For Ford too it is history repeating itself, after previous England coach Stuart Lancaster dropped him for the group game defeat against Australia at the last World Cup.

Jones has stuck with the youthful pairing of Tom Curry and Sam Underhill in the back row, while Jonny May wins his 50th cap on the wing.

But there is no place even on the bench for Jack Nowell, who has failed to recover from a hamstring injury.

Jones said: “Once you get to the quarter-finals it’s about having the right mindset.

“We know how well we can play, it’s about us playing to our strengths and trying to take away from what Australia want.”