Eddie Jones is in talks to take charge of the USA on an unprecedented eight-year deal when he leaves his role as England head coach at the end of the 2023 World Cup.

Jones, who has been employed by the RFU since 2015, will move on following the conclusion of next year’s global showpiece in France. 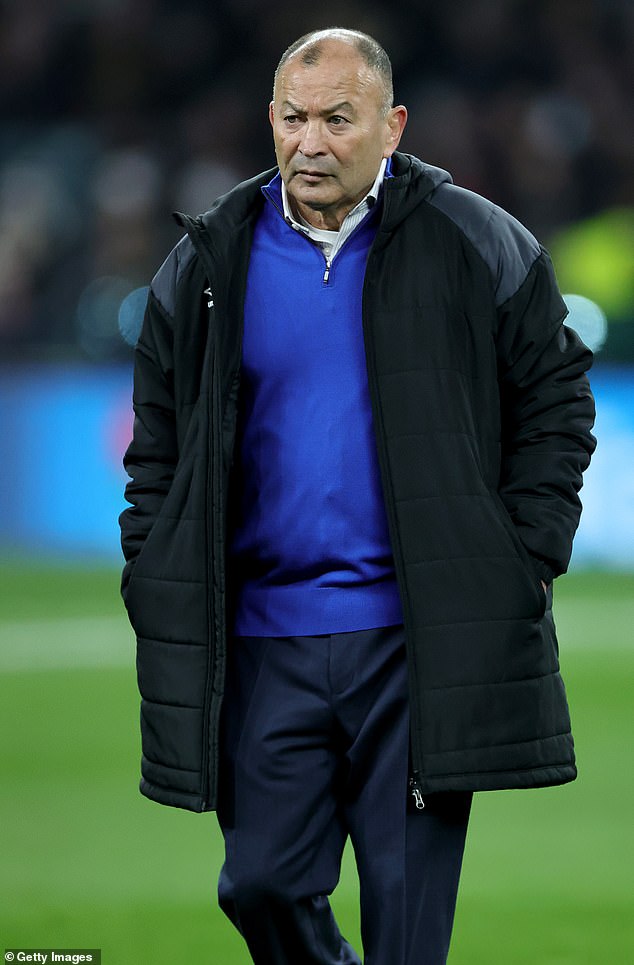 The outspoken Australian has made no secret of his desire to continue in international rugby and it is the USA who are leading the race for Jones’s signature.

No deal has yet been concluded, but it is understood Jones is tempted by the offer of working in a growing rugby market. The 2031 World Cup will be hosted by the USA.

Despite a rocky last two years with England, Jones won’t be short of offers. 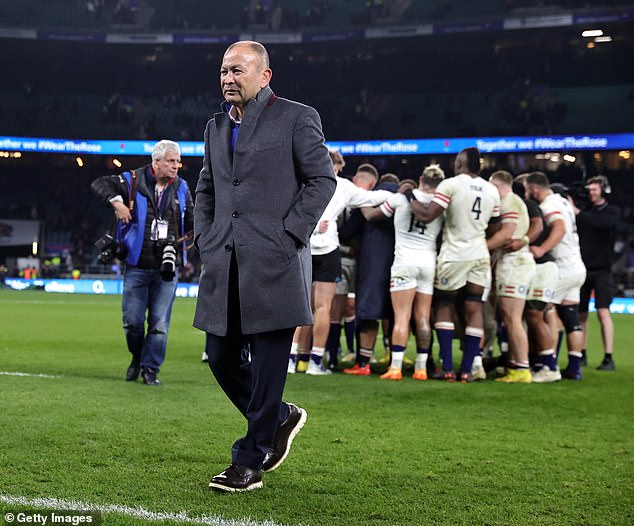 However, he is unlikely to return to his homeland and join Australia even though there is a growing expectation that Wallabies head coach Dave Rennie will not remain in his post after the World Cup.

Jones, who took Australia to the 2003 final where they were beaten by England, remains of interest to his home country.

Reports in Australia also suggested the 62-year-old is a target for ambitious Georgia, who have secured statement wins over Six Nations sides Italy and Wales this year. 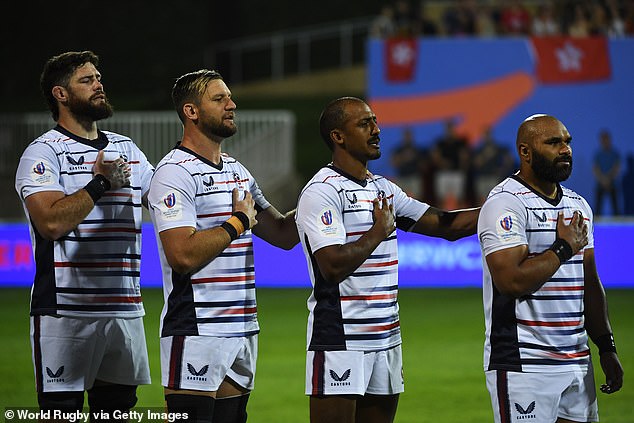 But Georgia sources have indicated to Sportsmail that his salary demands would be above their means. Current head coach Levan Maisashvili will take Georgia through to the World Cup.

As for England, Robertson has held talks with the RFU, but the maverick break-dancing Kiwi has long made clear his preference to coach his home country of New Zealand.

Both England and Wales are admirers of Robertson’s exploits with the Crusaders in Christchurch and it is his future direction of travel which is set to hold the key to who moves where on the international circuit.

After defeats by Italy and Georgia and just three wins from 11 games in 2022, Wales head coach Wayne Pivac is a man under heavy pressure. 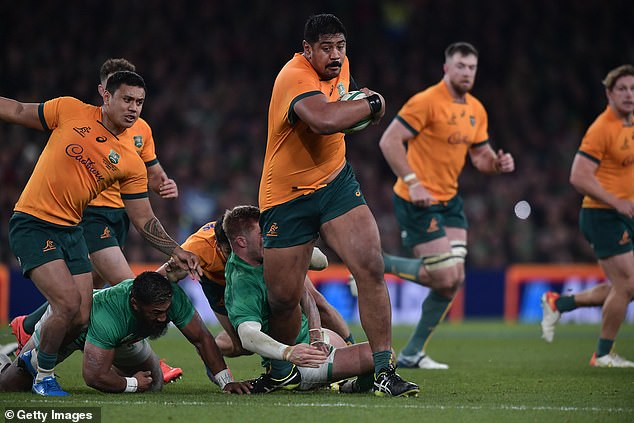 A loss to Australia in Cardiff on Saturday could mark the end of his time in charge, with Welsh Rugby Union chief executive Steve Phillips growing impatient.

Jones’s immediate focus is England’s final autumn international against South Africa at Twickenham on Saturday but talks over his future risk distracting from that Springboks clash.

Jones had initially indicated he would retire after the 2019 World Cup — where England lost in the final to South Africa — but then agreed to stay on in the role until 2023.

A move to the USA could be considered a risk for Jones given the Eagles did not qualify for the 2023 World Cup and filed for bankruptcy in 2020.