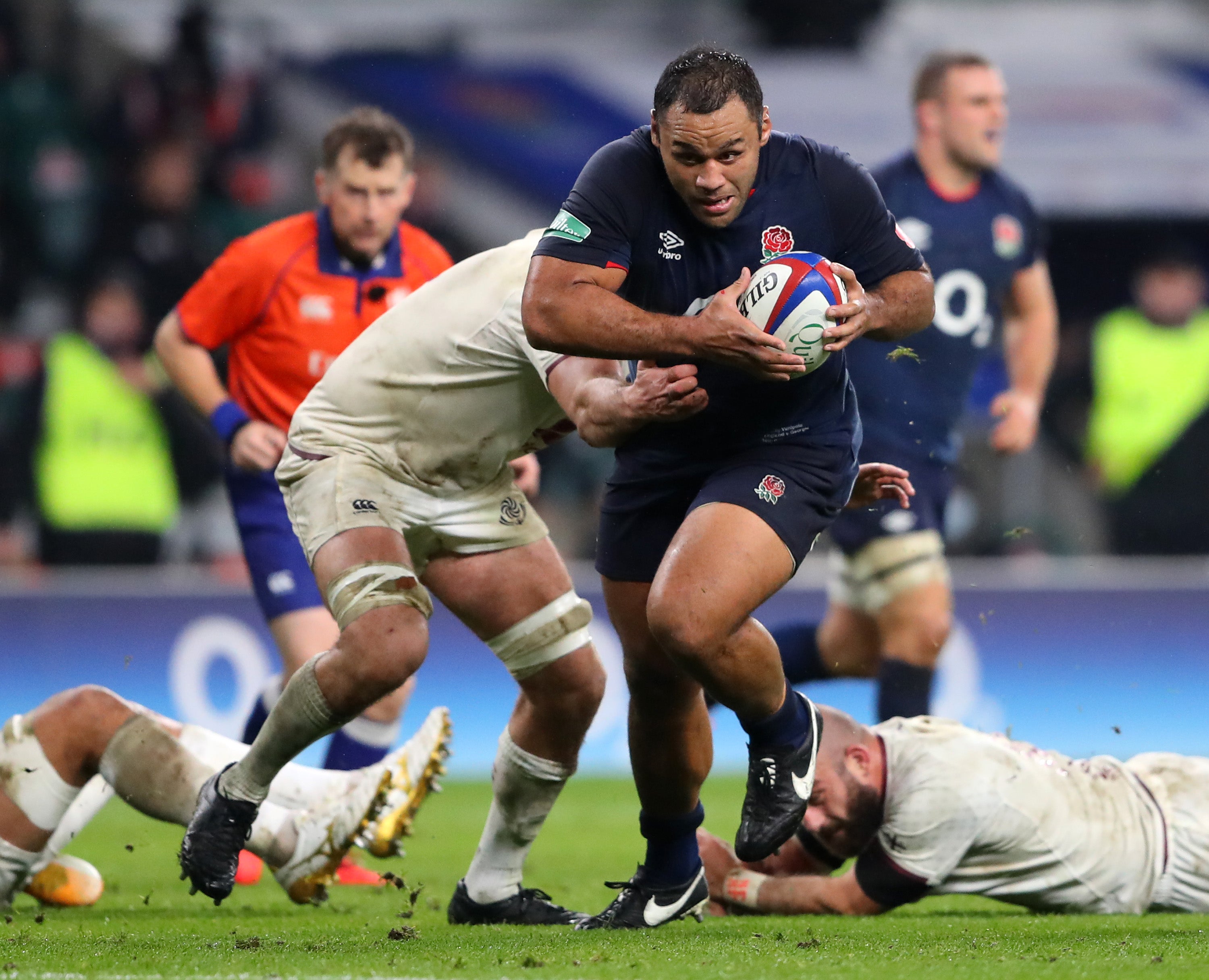 But although recent history is on England’s side against Irish rugby – with the three recent Test victories added to by Saracens’ stunning Champions Cup quarter-final victory over Leinster in September – Itoje believes it would be foolish to allow those results to determine expectations this time around.

“I think it was a decent performance by us,” Itoje said of February’s Six Nations win. “We got the basics of our game well, but I don’t want to dwell too much on what has happened previously because it doesn’t really matter.

“Often you can look at history for what is going to happen next but it is going to be a completely different, fresh and new challenge. I am the type of person that likes to focus on what is coming and I am just really excited to get out there and play.”

That excitement has brought an edge out of the England camp this week, according to Vunipola. “You might not see it or hear it but walking around and the way the boys are carrying themselves, especially today, you can see that there’s a quiet confidence about us,” he added, “and also a little bit of that nervous energy which is never a bad thing.”