Common sense prevailed this week when the Welsh and Scottish Rugby Unions agreed to donate a slice of gate money to Doddie Weir’s foundation ahead of a Test match created ostensibly to honour the stricken former Scotland lock.

It really shouldn’t have taken the public backlash to force the two Unions’ hands, after it emerged there was initially no intention to pay into the coffers of a such a worthy charity set up to fund research into Motor Neurone Disease. But we got there in the end.

The “Doddie Weir Cup” will be played in the big man’s honour on Saturday and a six-figure sum will rightly be donated, ensuring withering criticism around the intent of staging a Test match outside the official World Rugby Test window is averted.

The 48-year-old former Melrose and Newcastle Falcons, diagnosed two years ago with a degenerative brain disease which may or may not have been caused by his 15-year career at the top the game, will be at the Millennium Stadium on Saturday to witness what is sure to be an emotional occasion for everyone involved.

Weir has conducted himself with extraordinary grace, good humour and stoicism ever since the initial diagnosis and the way in which he has thrown himself into promoting his autobiography and this game, while helping to raise more than £1m for the My Name’5 Doddie Foundation, has been extraordinary to witness.

Let us hope Saturday’s Test is a fitting tribute to the great man.

Warren Gatland has promised his Wales side has no intention of playing “festival rugby” as they begin their countdown to next year’s World Cup. 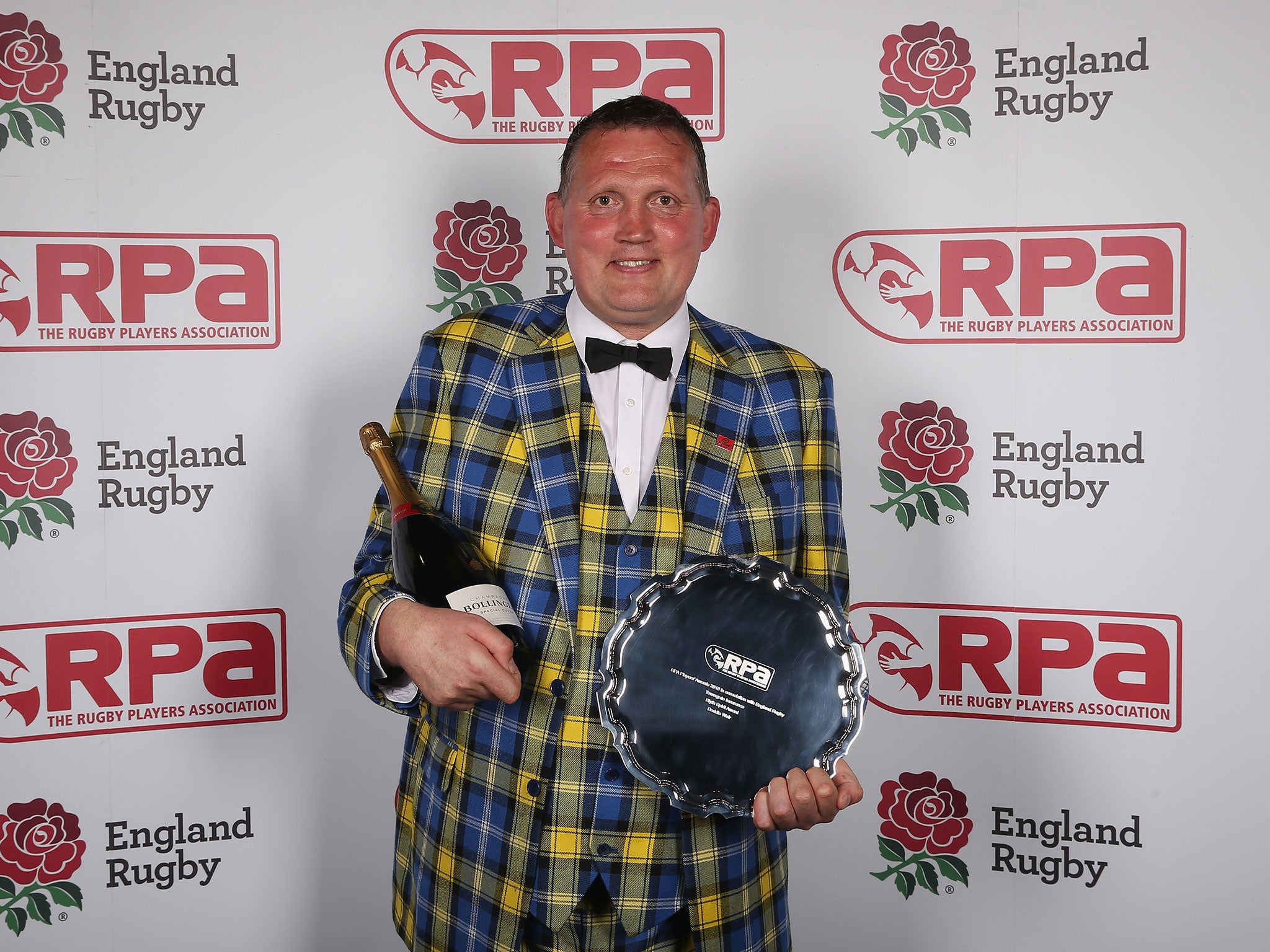 Scotland coach Gregor Townsend has called for a vastly improved performance from the one which saw his team so comprehensively thumped by Wales in last year’s Six Nations that it led many to question if the apparent progress made on his watch had been another false dawn.

Both sides have much to prove, although it is Wales who will start favourites after their ever-improving Six Nations displays last year were followed by similarly encouraging summer showings which saw them beat South Africa and then Argentina twice on successive weekends. 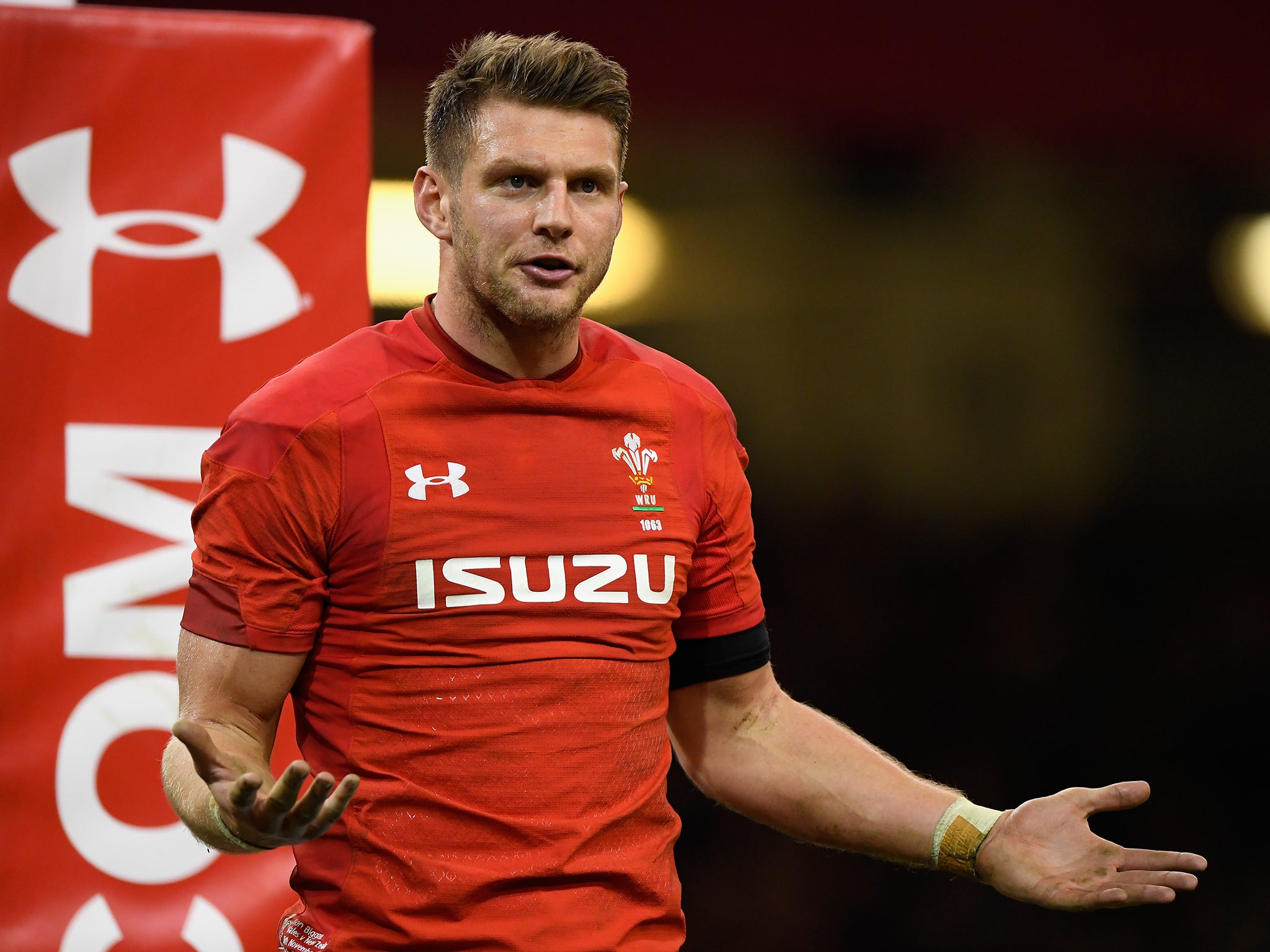 Ospreys wing Luke Morgan is handed a first cap in a back-three also containing the hugely experienced duo George North and Leigh Halfpenny while Jonathan Davies, on his day one of the world’s finest three-quarters, makes a welcome return at outside centre almost a year after suffering a terrible ankle injury which could have ended his career.

But perhaps most interestingly for Wales fans, some of whom will be seated in the alcohol-free zone which is being trialled by the WRU following multiple complaints of unruly behaviour last season, will be the performance of Gareth Anscombe at fly-half.

With Northampton’s Dan Biggar unavailable for selection because the game falls outside World Rugby’s official Test window, the Blues in-form playmaker has the chance to stake a claim for a regular starting role in the pivotal No 10 position.

Switching seamlessly between fly-half and full-back for the Blues this season, with uncapped Jarrod Evans – who is named on the bench for this Test – sometimes getting the nod at No 10, Anscombe has shone wherever and whenever he has been asked to play. 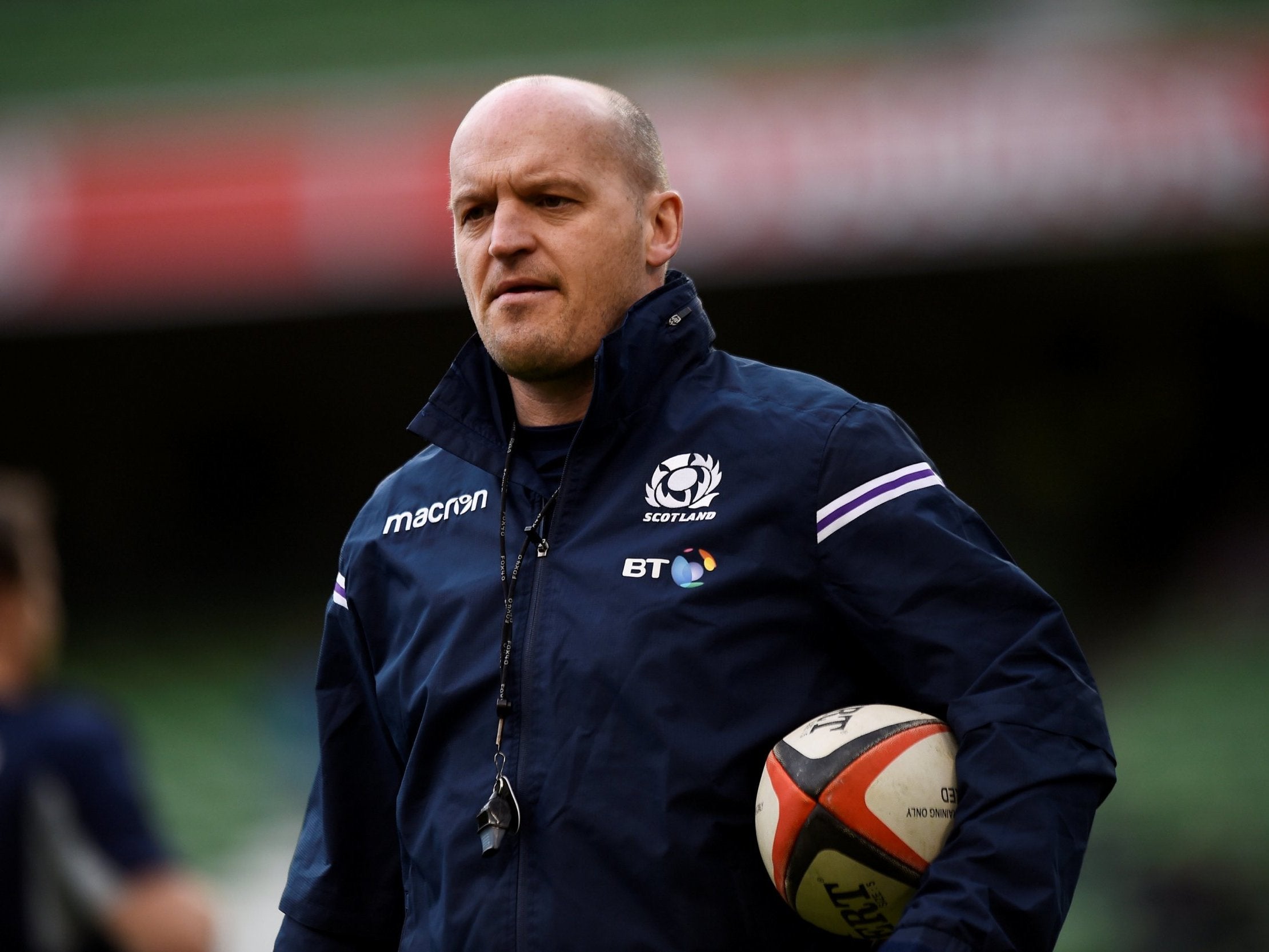 He is an increasingly impressive leader with sharp feet and wonderful distribution skills and few would bet against the New Zealand-born star stamping his authority on this game against Scotland’s rookie No 10 Adam Hastings, whose father Gavin was a long-time teammate of Weir’s.

“I think we will see some good rugby from Gareth, hopefully this season and in a few years to come,” Gatland said this week.

“He has matured in the last 12 months. He was outstanding on the Argentinean tour in a leadership role. I am looking forward to him having that 10 jersey on his back on Saturday.”

With Scarlets scrum half Gareth Davies carrying last season’s breath-taking form into this one, Wales have a potentially potent half-back pairing on show. 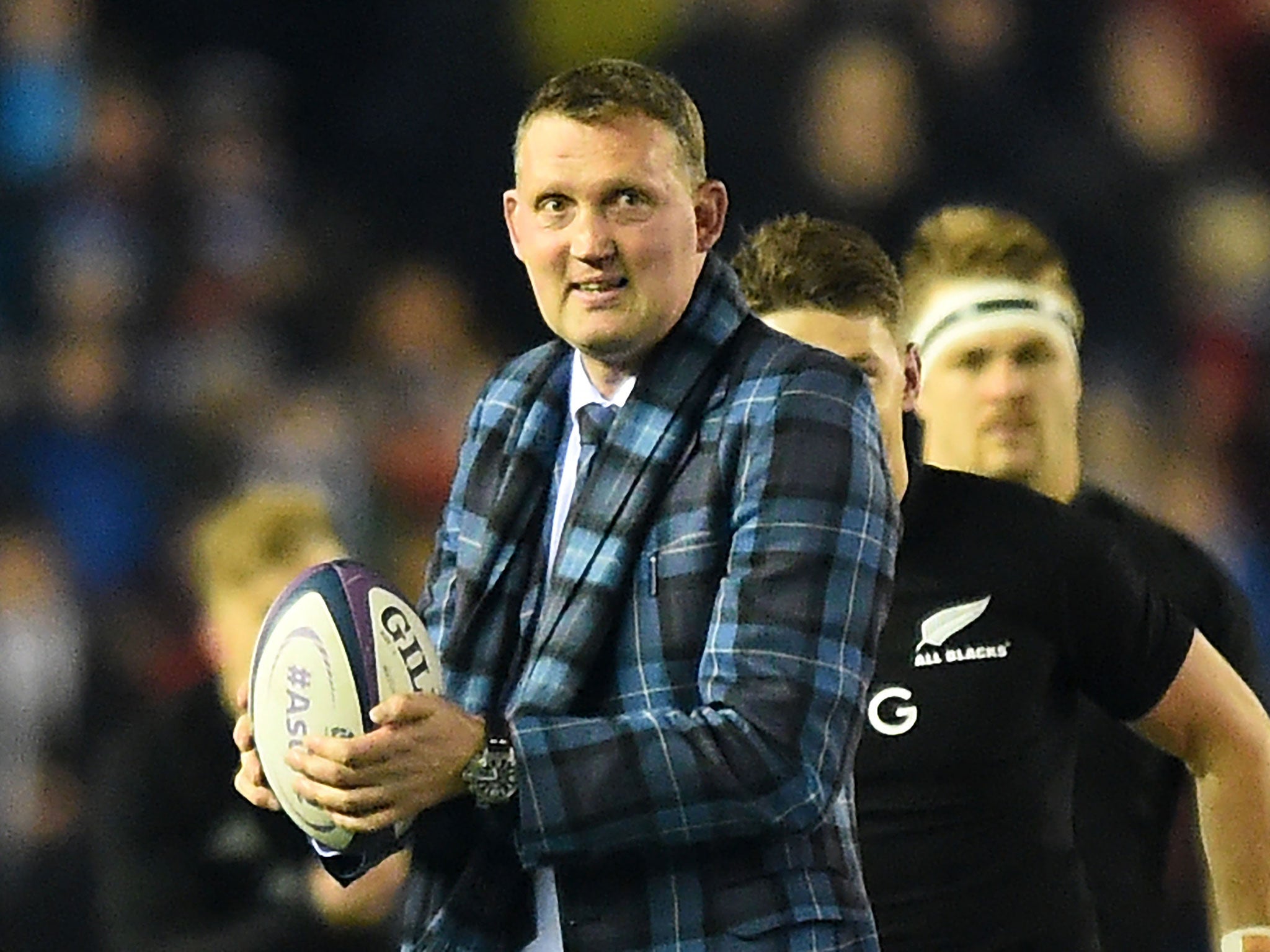 Scotland’s team, made up exclusively of Glasgow and Edinburgh players, contains only four players from the one which hammered Argentina in their last Test win of the summer with hooker Stuart McInally retaining the captaincy.

A Test match in honour of Doddie Weir. That’s worth getting out of bed for alone. Now over to the players to do him proud.