Champions Cup organisers have rejected Bath’s plea to have their match against Toulouse replayed, after the Somerset club complained that the clock on television screens differed from the one shown in the stadium.

Bath lost the match 22-20 after referee Andrew Brace blew for full-time three seconds early, according to the clock on television screens, which denied them the chance to take a lineout in an attacking position near the corner.

But European Professional Club Rugby (EPCR) have rejected Bath’s appeal for the match to be replayed, insisting the referee had adhered to the stadium clock’s time, which was within full view of the players and coaching staff.

“It has been reported in the media that the match referee, Andrew Brace, blew the full-time whistle three seconds before the 80 minutes had elapsed, however, this is incorrect,” EPCR said.

“Although the television match graphics indicated that 79 minutes and 57 seconds had elapsed when the match ended, the official stadium clock, which was visible to players, club management and spectators, clearly displayed that 80 minutes had elapsed. 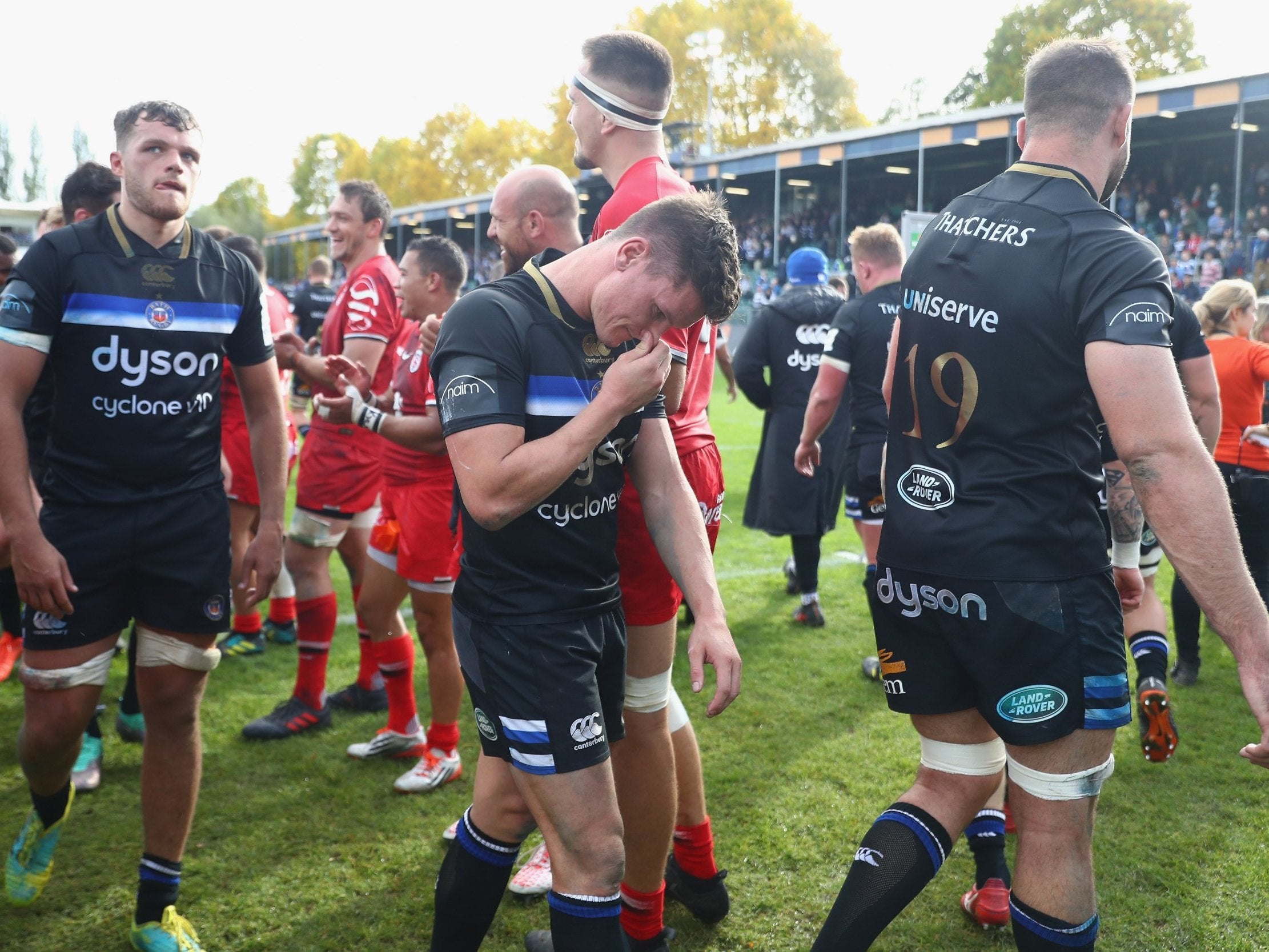 “The result of the Pool 1 match stands.”

Bath remain third in the pool, behind leaders Toulouse and Leinster.