Bath lost 22-20 to their French opponents and were aggrieved that referee Andrew Brace appeared to blow the full-time whistle before the full 80 minutes were complete according to the clock on television screens.

However, EPCR said on Tuesday that the official stadium clock showed that 80 minutes had in fact elapsed before Brace brought the match to an end. 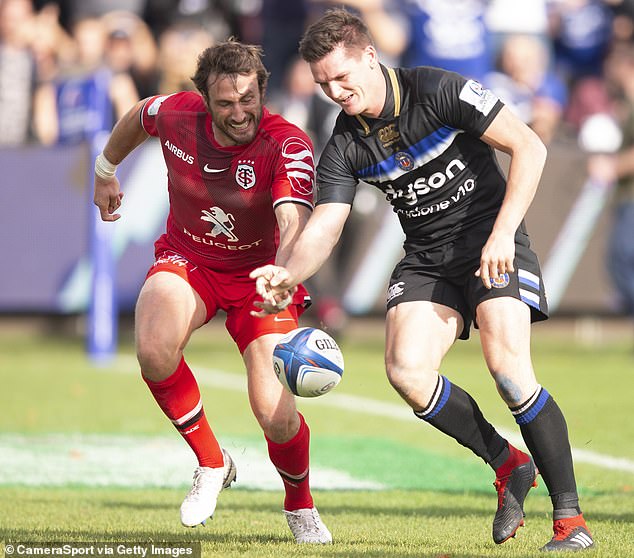 A statement from EPCR read: ‘It has been reported in the media that the match referee, Andrew Brace, blew the full-time whistle three seconds before the 80 minutes had elapsed, however, this is incorrect.

‘Although the television match graphics indicated that 79 minutes and 57 seconds had elapsed when the match ended, the official stadium clock which was visible to players, club management and to spectators, clearly displayed that 80 minutes had elapsed.

‘Once Andrew Brace received confirmation in his earpiece from the Official Timekeeper that time was up, he blew the final whistle. 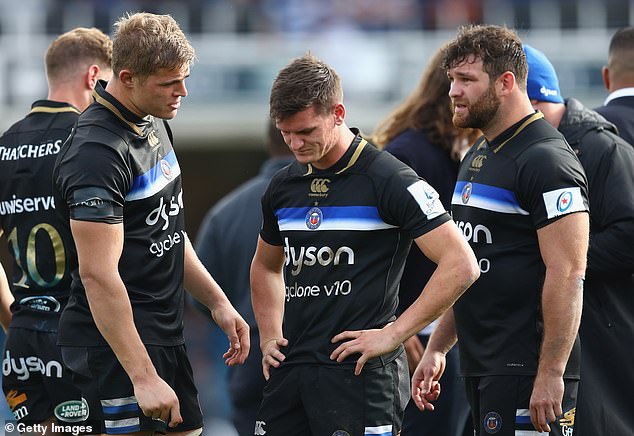 ‘EPCR accepts that the disparity in this instance between the official time and the time shown on the television match graphics caused some confusion, and ways to avoid any similar situation in the future will be carefully considered by the tournament organiser.

‘The result of the Pool 1 match stands.’

Bath also felt Toulouse should have been reduced to 13 men, with two of their players – Jerome Kaino and Lucas Pointud – subsequently cited and suspended.

The English side were on the attack when Brace blew the full-time whistle, but they should have had a try before that when Freddie Burns started celebrating before touching the ball down.

The ball was knocked from his hand by Maxime Medard to deny Bath the points. 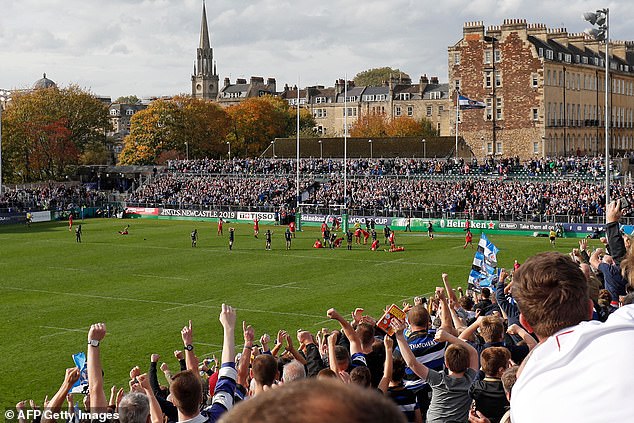