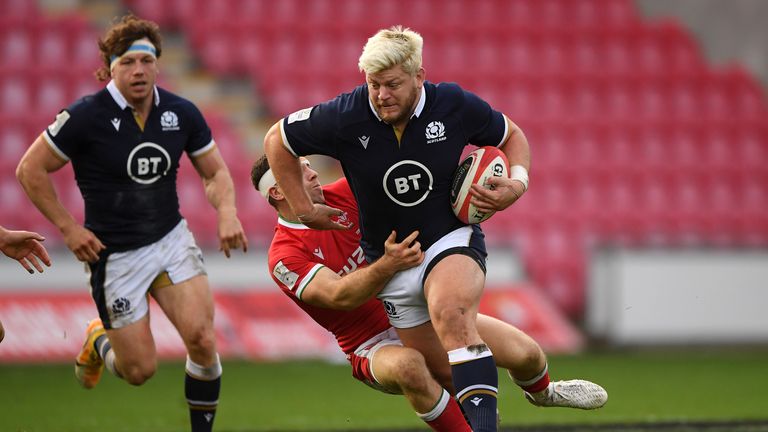 Gregor Townsend has made five changes to his Scotland side as they prepare to take on a fully-loaded France at Murrayfield on Sunday.

Les Bleus had been due to send a second-string line-up to Edinburgh but changed their mind after last week’s Autumn Nations Cup opener with Fiji was called off.

Townsend will hope to put the brakes on a team he believes is in better form than even the All Blacks at present and has named a new front row with Oli Kebble, Fraser Brown and Simon Berghan packing down. 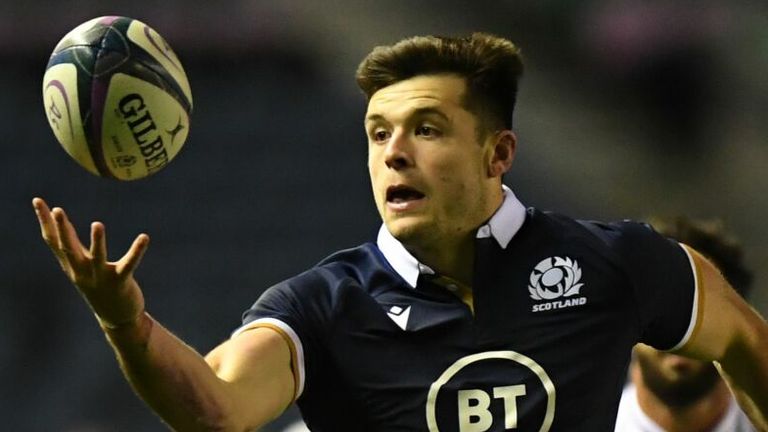 Matt Fagerson is next to be given the chance to stake a claim for Scotland’s problematic number eight jersey after Blade Thomson did little to show he is the long-term pick at the back of the scrum, while the only change in the backs sees wing Blair Kinghorn replace Edinburgh club-mate Darcy Graham.

Saracens duo Sean Maitland and Duncan Taylor – who last featured for Scotland against Russia in the 2019 World Cup – also join the bench.

Townsend said: “France are full of confidence and have played really well this year. We know we’re playing one of the best teams in the world right now, so to rise to this challenge we’re going to have to play close to our best throughout the contest on Sunday. 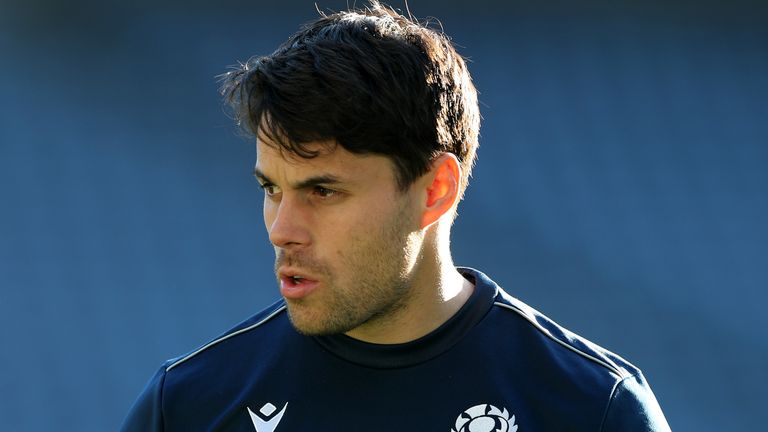 “The Autumn Nations Cup is all about opportunity – the opportunity to play in a new competition and the opportunity for us as coaches to see how a large number of our squad perform when given the chance to play.”