Home » Rugby League » Why is England’s Rugby World Cup match vs Tonga not on the BBC? 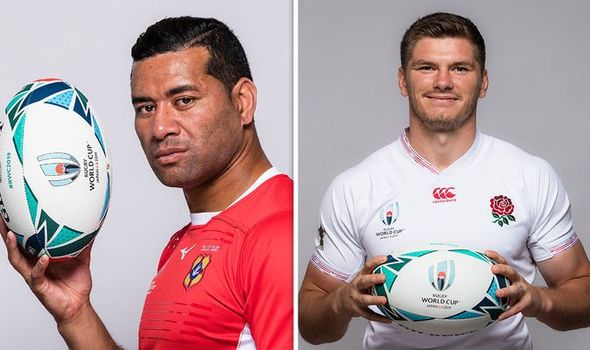 The Rugby World Cup has always been shown on terrestrial TV in the UK.

The first tournament in 1987 was broadcast on the BBC before ITV took over.

ITV has shown every tournament since then and beat off Sky to show the 2011 and 2015 editions after agreeing a £60million deal.

The broadcaster’s deal expired after the 2015 tournament, with Sky Sports and BT Sport reported to be interested in picking up the rights for 2019.

“It would be a big deal (to sell the rights to pay television),” World Rugby’s head of broadcasting said in 2016.

“Any recommendation we make will have to have sound reasoning behind it.

“Revenue from the World Cup is important, but it is also a chance once every four years to grow the game and exposure is very important.

“We don’t have a predetermined view where the nexus is. We want to see what the commitment is like.” 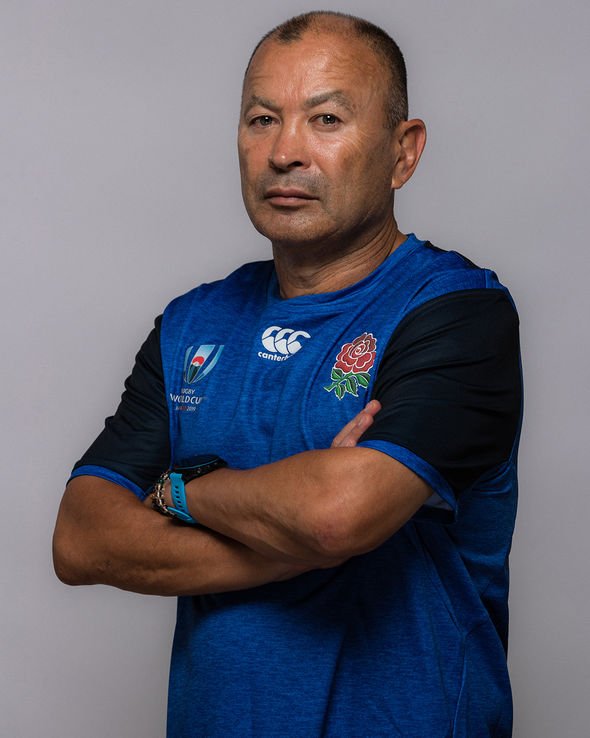 Two years ago, it was announced that ITV had retained the rights to show the Rugby World Cup in Japan, as well as the 2023 tournament.

Niall Sloane, ITV Director of Sport said of the deal: “The Rugby World Cup has become a fixture every four years on ITV, so, following such a successful tournament in 2015, we’re delighted to be able to announce we will continue to be the competition’s home until 2023.”

The BBC, however, were awarded the UK live commentary rights to the Rugby World Cup this year.

World Rugby Chairman Sir Bill Beaumont said: “World Rugby is excited about the appointment of the BBC as the rights-holding radio broadcaster for Rugby World Cup 2019 in Japan, which promises to be a very special and game-changing celebration of rugby. 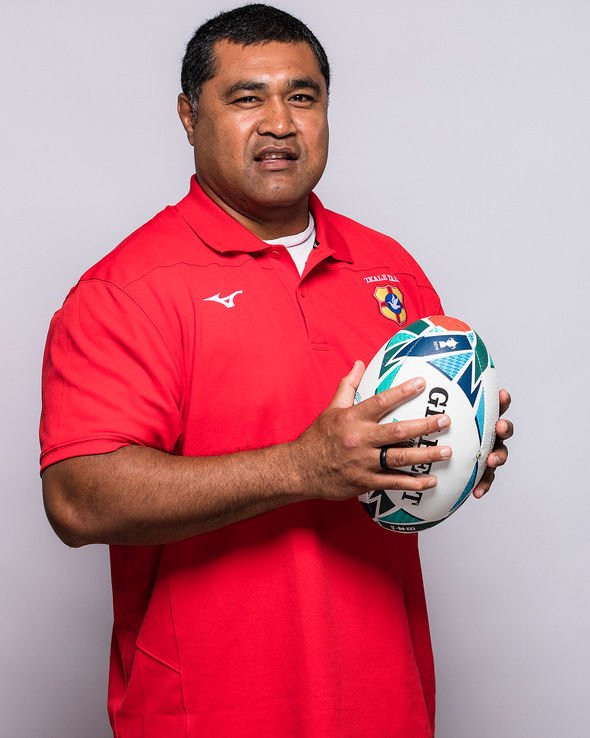 “The BBC’s passion for rugby, combined with their commitment to the highest standards of production is great news for fans and also the sport’s ability to reach and convert news audiences throughout the UK.”

Head of BBC Radio and Digital Sport Ben Gallop said: “Rugby World Cup 2019 is a key moment in this year’s sporting calendar and I’m thrilled we will be bringing our listeners all the action from the tournament.

“With commentary of every match on BBC Radio 5 Live and BBC Radio 5 Live Sports Extra, and comprehensive coverage on the BBC Sport website, fans will not miss a moment of the home nations’ World Cup campaigns.”