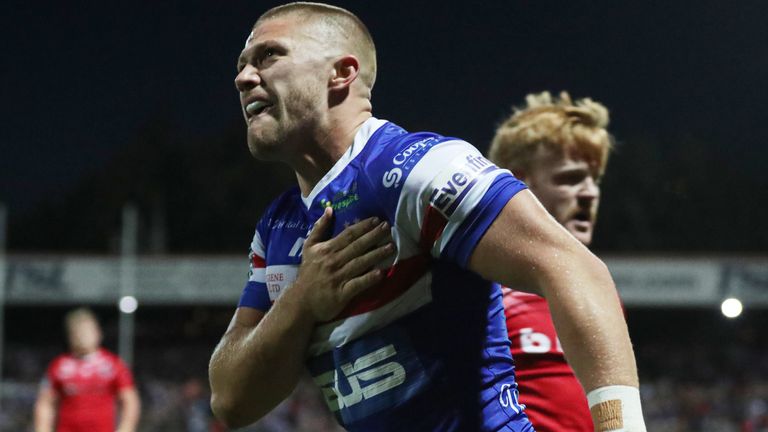 Wakefield led 8-0 at half-time on Friday night thanks to a penalty from Danny Brough and a converted try from winger Hampshire, but the Broncos were not without their chances.

Kieran Dixon missed what seemed like a kickable penalty which would have levelled the match at 2-2, while Ryan Morgan had a score chalked off as the pass to him from Alex Walker was forward.