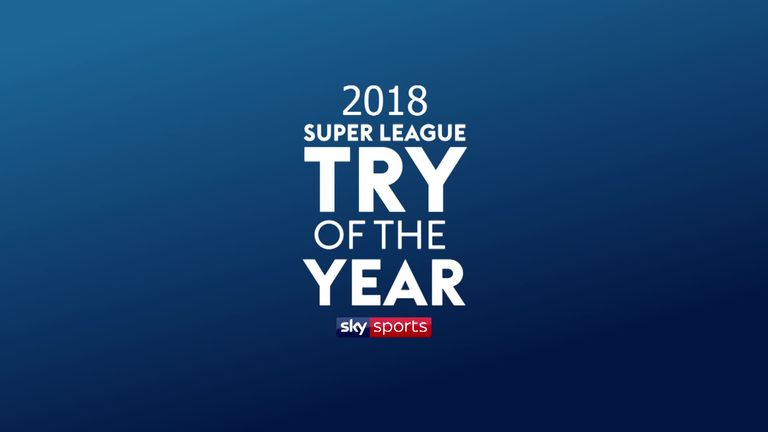 What a year of rugby league we have enjoyed on Sky Sports! We have picked our six favourite tries from games that were on our screens, and now we want you to crown the best one!

Super League wowed us again in 2018 with more stunning games, breathtaking weekends and a host of magnificent tries!

Wigan were crowned champions for a 22nd time after beating Warrington in the Grand Final in October, while St Helens clinched the League Leaders’ Shield and London Broncos earned promotion from the Championship!

Click play on the video above to watch each of the options, and cast a vote for your favourite Rugby League Try of 2018 on Sky Sports below…

You can also remind yourself of the options before voting, with each try listed underneath the poll below…

In no particular order, here are our six selections from the calendar year…