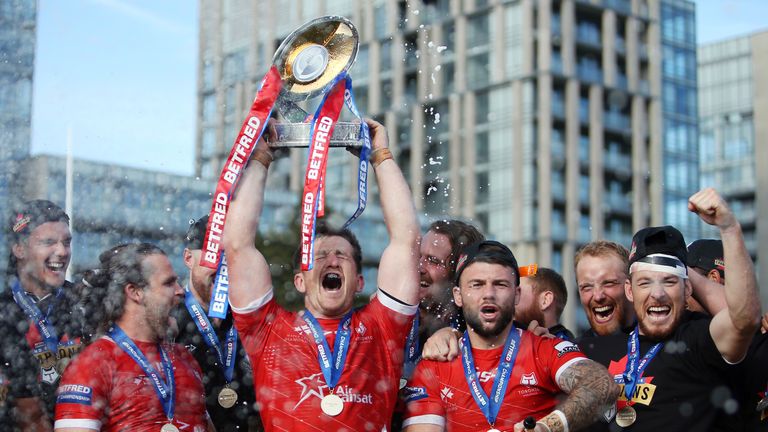 Toronto have decided against taking any of their Super League matches onto the continent in 2020.

The Canadian club, who won promotion within three years of their formation, have spoken publicly about taking top-flight fixtures to Copenhagen, Barcelona and Dublin.

Last week the newly-promoted side were offered the chance to stage a game in the Netherlands.

The Wolfpack will not play any home games until the middle of April because of the harsh Canadian winter and the unavailability of the local authority-owned Lamport Stadium, which is turned over for community use during the off-season.