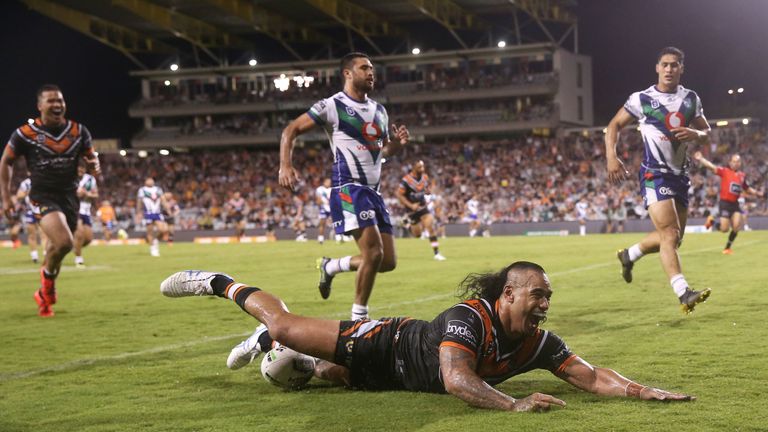 The 12 Super League teams are already back in pre-season training as preparations for the 2020 campaign get underway, with plenty of off-season signings getting used to their new surroundings.

As ever, several clubs have cast their net further afield to the NRL, bringing in some big names, unheralded gems and familiar faces they hope will boost their prospects for next season.

Here, we take a look at those who are making the switch from Down Under and what they could bring to Super League next year… 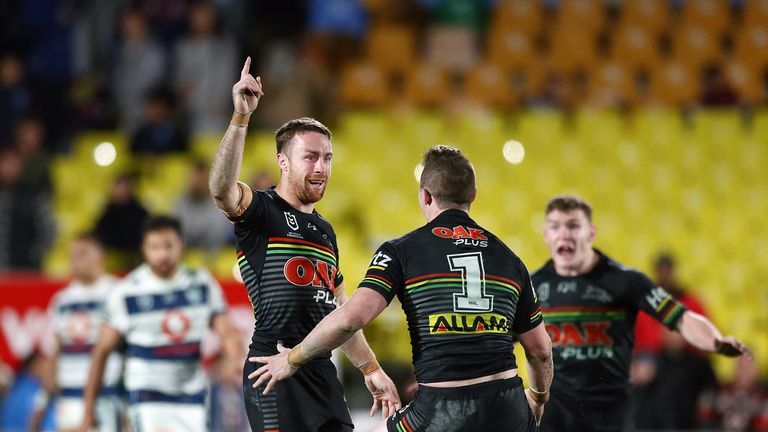 The 33-year-old makes the switch to Super League for 2020 after a decade-long NRL career for Melbourne Storm, New Zealand Warriors, Sydney Roosters, Cronulla Sharks and Penrith. Maloney has been a prolific point-scorer throughout his career and could well light up the competition with the French side in the same way New Zealand star Stacey Jones did. 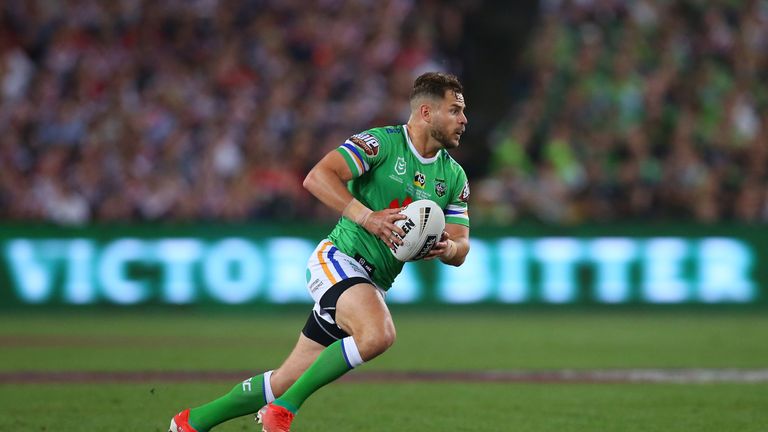 Sezer was one of the driving forces as Canberra reached their first NRL Grand Final for a quarter of a century in 2019 and has joined the Giants as a marquee player. The 28-year-old, who made his professional debut for Gold Coast Titans and joined the Raiders in 2016, is highly-regarded as an on-field leader and a nerveless goal-kicker. 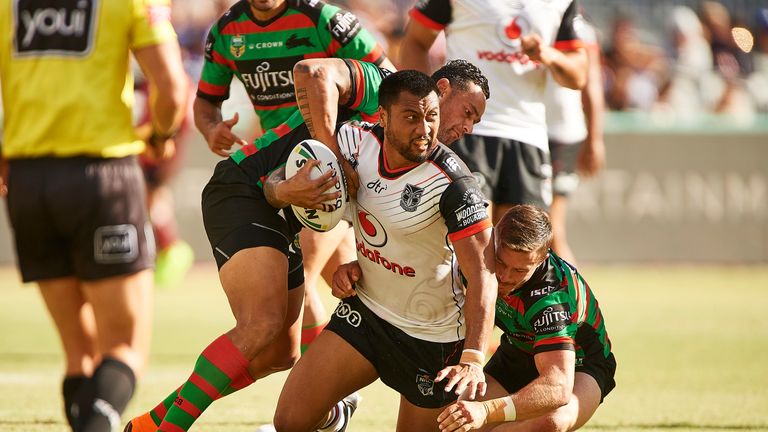 Linking up with former Warriors team-mate Tevita Satae, who joined Hull in August, Sao will add some more steel and versatility to the Hull pack. The 27-year-old’s hard-charging style is matched by his slick handling and offloading ability, so he should provide plenty of go-forward on the attacking side as well.

🇼🇸 Samoan international Ligi Sao is the latest to put pen to paper and join the Black & Whites for the new campaign – who else can't wait to see this guy in action next season? 💪

It is a welcome return to the KCOM Stadium for the three-quarter, who acquired cult hero status during his first spell with Hull and was an integral part of their 2016 and 2017 Challenge Cup triumphs. The past two years at the Tigers have been disrupted by injury, so Hull fans will hope Fonua is over those issues and can replicate his previous displays for the club.

How about this behind-the-back catch from Mahe Fonua for his second @HullFCOfficial try on Friday pic.twitter.com/XgD2YDvl9B 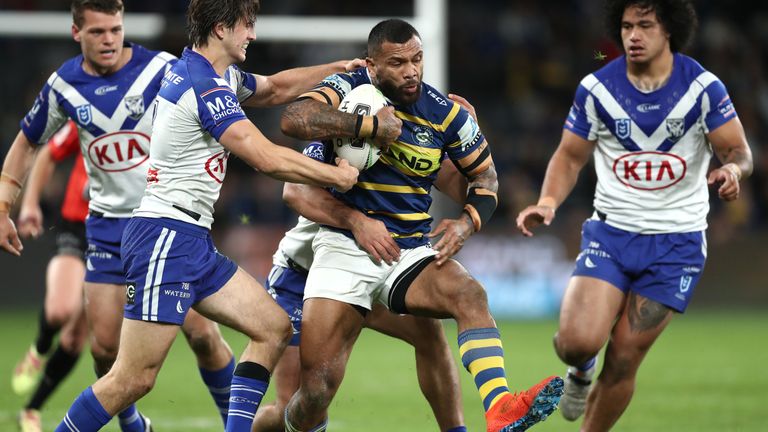 His nickname of the ‘Tongan Terminator’ reveals much about Ma’u’s style of play, with his tough tackling and hard running making him one of the most feared players in the NRL. But what should not be overlooked is his footwork and ability to spot a gap in the defensive line to help get his team on the front foot in attack. 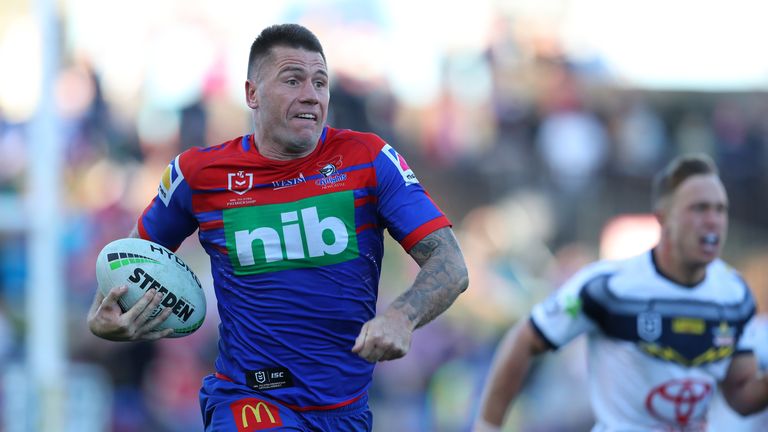 It is not just the west side of Hull where NRL stars will be making their presence felt, with Rovers pulling off something of a coup to bring in one of this decade’s stars of New Zealand rugby league. Capable of playing at either centre or one the wing, Kenny-Dowall will add a dangerous attacking dimension to Tony Smith’s side.

🇳🇿 NZ international Shaun Kenny-Dowall has joined @hullkrofficial for the 2020 season on a two-year contract.

An NRL Grand Final winner with Sydney Roosters in 2013, can he give the Rovers the edge next season?

Here he is in action for the Newcastle Knights in 2019… pic.twitter.com/oIwusPHLbr 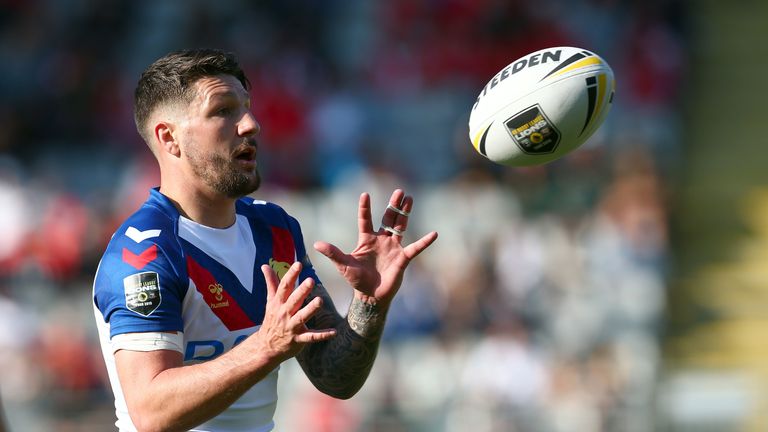 Widdop has been a regular in the England team since 2010, but next year will mark his first season playing in Super League as he grew up in Australia and came through the youth system at Melbourne Storm. A skilful stand-off who – as with others in the modern game – can slot in at full-back if needed, the Halifax-born player has goal-kicking skills in his armoury as well.