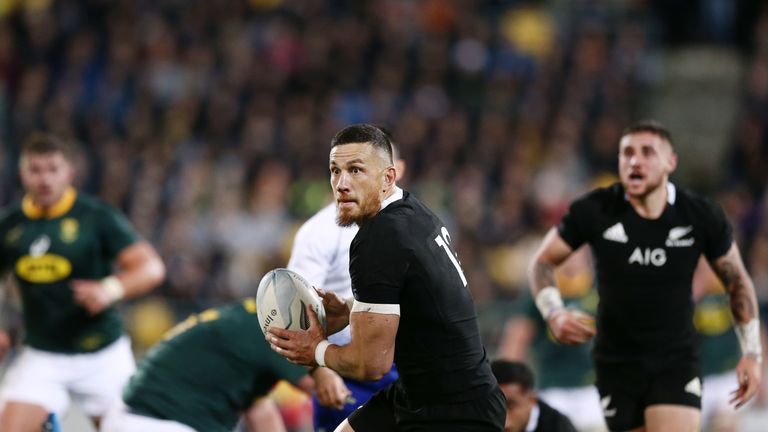 What a phenomenal achievement for Toronto Wolfpack!

For a club that’s only three years old to make this signing is huge. Sonny Bill Williams will be the highest paid player in rugby league history – which is a huge statement from Wolfpack owner David Argyle.

With the passion and marketing expertise that he’s surrounded himself with; along with his own commercial brain, he knows that making a signing of this calibre will be a game changer for the club and Super League.

I don’t know whether there’s any other rugby league player in the world that people across the globe will recognise the name of. We’re talking about one of the best athletes in the world here.

I’ve never seen or heard a poor story about Sonny Bill Williams, people on both sides of the world have nothing but praise for him.

He’s dipped in and out of rugby league a few times – but he’s never left the sport completely. He’s walked away and played in two World Cups for the All Blacks, tried his hand at boxing – and now he’s back again!

He’s one of those people who is just a genetic sports freak. He can turn his mind and body from one discipline to another.

It’s amazing to think that a player with so much NRL experience, skillset in professional boxing – and on the back of playing in a Rugby World Cup, is now going to be playing in Super League next season for Toronto Wolfpack.

As a headline grabber – Sonny Bill Williams is a huge coup for the Super League competition. Roll on Round 1 when the Wolfpack face Castleford Tigers at Headingley!

The stadium will be absolutely bouncing; everybody will be there to watch SBW. Neutral fans will be buying tickets purely to see how he performs – his name and brand is that big. 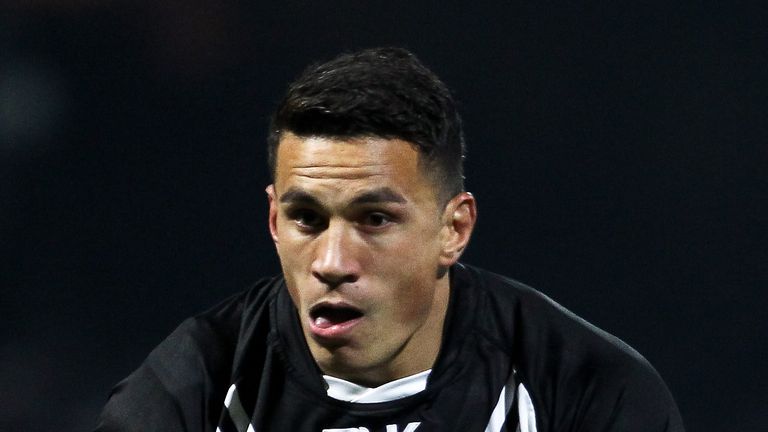 I was speaking to someone in the gym only yesterday who said he’s not watched Widnes for years, but if Sonny Bill Williams was to sign for the Wolfpack, he would be travelling over to Headingley to watch him play.

You don’t get many sportsmen or women in this day and age that create their own headlines in whatever sport they go into – Sonny Bill Williams does that.

He’s respected by everybody. He’s a well-mannered, well-spoken individual. He thinks about what he says, he doesn’t talk rubbish just to get the attention of the press – and when he graces the field, he turns into somebody completely different.

In terms of skill, toughness and his overall understanding of the game – I feel he is a once in a lifetime, box office player that people will be talking about in 20 years’ time. People like Sonny Bill Williams don’t come around often. 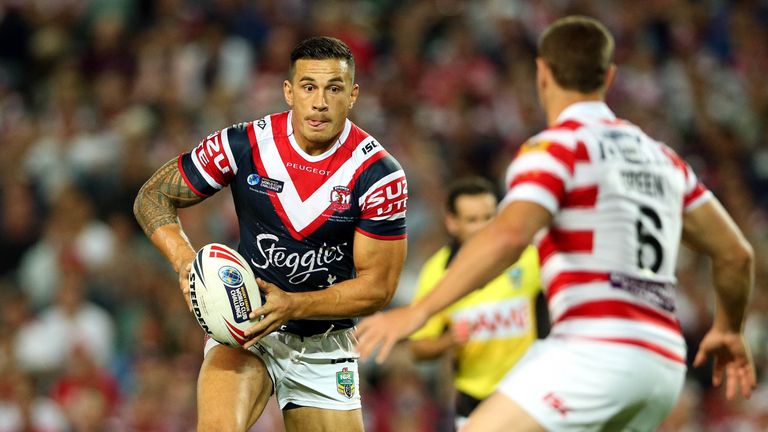 I would equate his signing to Owen Farrell crossing codes to play rugby league. He’s the biggest rugby union name in the Northern Hemisphere right now and if David Argyle wanted to sign another marquee player – signing Farrell would mean the Wolfpack have all the A-listers. I just can’t think of any other name in the world of rugby, apart from Owen Farrell, that would grab the headlines like Sonny Bill.

I know David Argyle personally and I know that he has got massive plans for rugby league in Canada and the sport as a whole. He wants to sign players of Sonny Bill’s calibre, he wants to pack stadiums out.