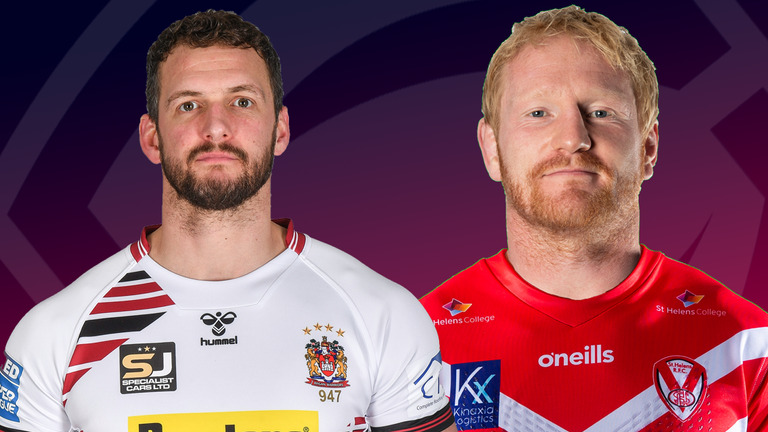 On Friday evening, two modern-day greats with a combined playing experience of 37 seasons and nearly 880 club appearances between them will bring their stellar careers to a close in the Super League Grand Final.

For Sean O’Loughlin, a man who has spent his entire career with hometown club Wigan Warriors, and James Graham, back in a St Helens shirt for one last spell after making his presence felt in the NRL for the past eight years, the showpiece game at the KCOM Stadium will be the last time they step out onto a rugby field as players.

Wigan captain O’Loughlin is aiming to bookend his career with lifting the Super League trophy for what would be his fourth and final time, and after a year which has seen his appearances limited to due to injury the 37-year-old has no regrets about deciding now is the time to hang up his boots.

“It was tough making the final call, but I’m definitely at ease with it,” O’Loughlin, who joins the Warriors’ coaching staff from next year, said.

“It’s something I’ve contemplated for the past couple of seasons, so it’s not like it’s been thrown on me or a decision I’ve had to labour on for too long.

“It just felt this year was right with the number of games I’ve been involved in and I don’t know if the way this season has panned out played a part in it, but it just felt like the right time.”

Such has been O’Loughlin’s impact at the DW Stadium during the past 19 seasons that he will be inducted straight into the club’s hall of fame on retirement, an honour which has only been bestowed on 14 other players from Wigan’s illustrious history. 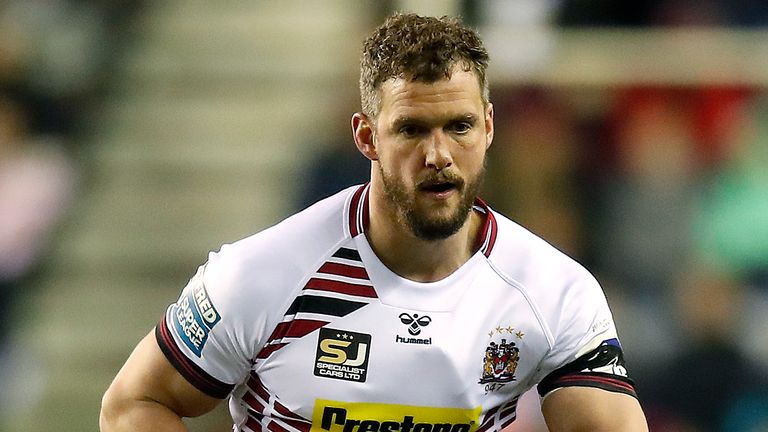 It was tough making the final call, but I’m definitely at ease with it.

One person who has got to know the loose forward well as both an opponent and a team-mate is captain of Friday’s opponents, James Roby. They have come up against each other many times in derbies down the years, but also played together on the international stage for England.

“Not very, if I’m being honest!” Roby said when asked how much he would miss facing O’Loughlin in St Helens-Wigan clashes, adding: “Sean has been a fantastic player for many years, and he’s given us enough trouble over the years.

“He deserves every plaudit he gets, and he’s been a fantastic player – not only at Wigan but internationally as well.

“He’s decided his time is now and I think everyone has got nothing but respect for him.”

It is a similar story for Roby and Graham, having gone from facing each other as eight-year-olds playing for their respective junior clubs Blackbrook Royals and Thatto Heath Crusaders to coming through the youth set-up at St Helens around the same time and representing both club and country with distinction.

The prop became a key part of the Saints team which won three straight Challenge Cups, the 2006 Super League title and the 2007 World Club Challenge before moving to Australia – first with Canterbury Bulldogs and then St George-Illawarra Dragons – eight years ago.

Hooker Roby was delighted to see the 35-year-old return this year though, hailing the influence he has had on younger players who are now coming through at St Helens as well as the uncompromising approach to the game he has had since those formative years.

“He’s not really changed,” Roby said. “He’s always been big, aggressive, and what you see is what you get with Jammer. 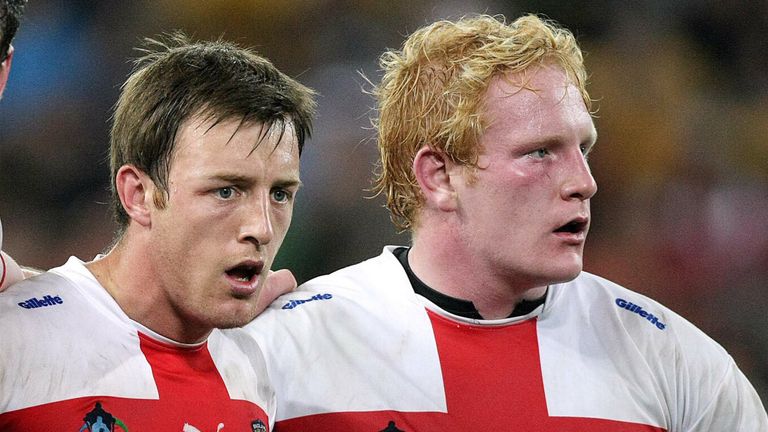 “It was brilliant to get him back and when Luke Thompson left earlier this year, it was an opportunity to bring James Graham back.

“It was a bit of a no-brainer because it’s not just what he brings on the field, but his attitude and the way he carries himself off the field is brilliant.

“He’s great for a lot of young lads who may have only seen him play on the television in Australia and they get the opportunity to work with him on a daily basis.”

There will, of course, only be a fairy-tale ending for one of O’Loughlin or Graham when the great rivals meet and it will perhaps not be the quite the dream send-off for either due to the final being played behind closed doors due to Covid-19 restrictions. 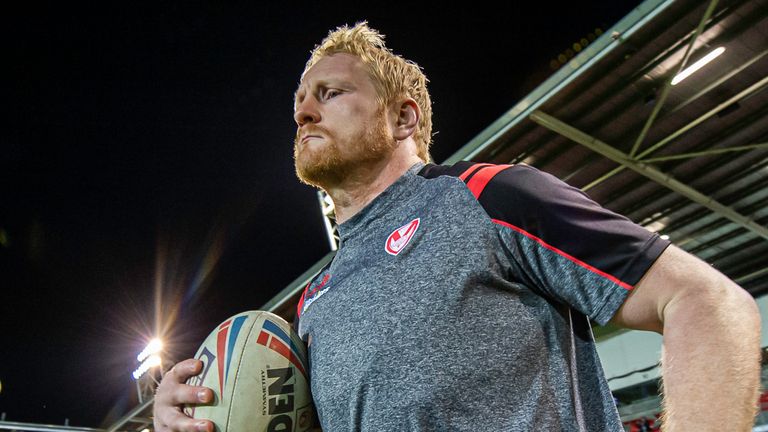 It’s going to be a great game: The two best teams, in my opinion, going up against each other with everything on the line in this season which is going to be remembered forever.

Regardless, both will be focussed only on the job in hand and Graham is not getting wrapped up in the emotion around his farewell ahead of Super League’s top two going head to head for title glory.

“It seems like more of the emotion is coming from the outside,” Graham told Sky Sports. “Internally, it probably hasn’t set in yet and I probably dealt with this a long time ago.

“Deep down, I probably knew this season was going to be my last and for me it’s just a bit of a side story.

“It’s going to be a great game: The two best teams, in my opinion, going up against each other with everything on the line in this season which is going to be remembered forever.”

Watch special features with James Graham and Sean O’Loughlin ahead of their respective retirements as part of Sky Sports’ build-up to this year’s Super League Grand Final on Friday night, live on Sky Sports Arena from 7pm.