Home » Rugby League » Super League 2019: When does the season get underway? Details of the opening round of Super League XXIV, starting with the derby between St Helens and Wigan on Sky Sports.

There will be 200 live games from all areas of the sport on our screens this year, including the Betfred Super League, World Club Challenge, Betfred Championship, Challenge Cup and NRL.

Then on Friday night it’s the Hull derby on Sky Sports, before we head over to Warrington to see the 2018 Grand Finalists take on the most successful club of the Super League era, Leeds Rhinos, at home on February 2.

Elsewhere in the opening weekend, on Friday night Castleford play host to Catalans at the Mend-a-Hose Jungle, while Salford head to the John Smith’s to take on Huddersfield.

On Sunday, the newly-promoted London Broncos are back in Super League action as they host Wakefield in Ealing. 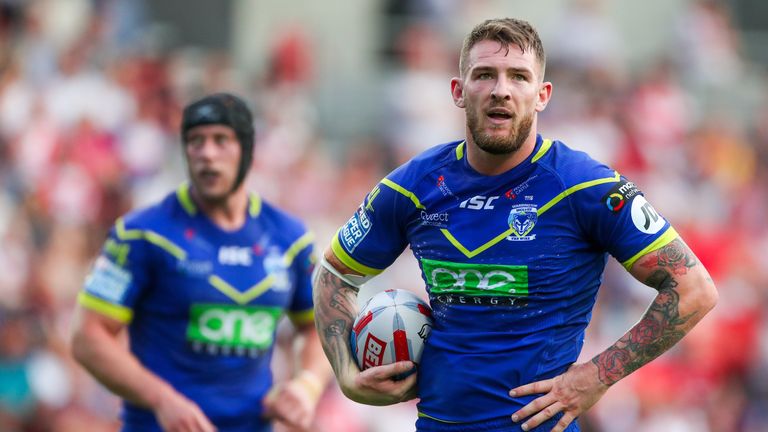