Ryan Hall is looking forward to being reunited with some familiar faces after agreeing to return to Super League with Hull Kingston Rovers on a two-year contract.

The England international has spent the past two seasons in Australia with Sydney Roosters, but endured an injury-plagued time in the NRL which limited him to just 11 appearances.

Hall is now returning to these shores to link up with Rovers head coach Tony Smith, who gave him his debut for both Leeds Rhinos and England, and former Rhinos team-mate Danny McGuire – now part of the Robins’ coaching staff. 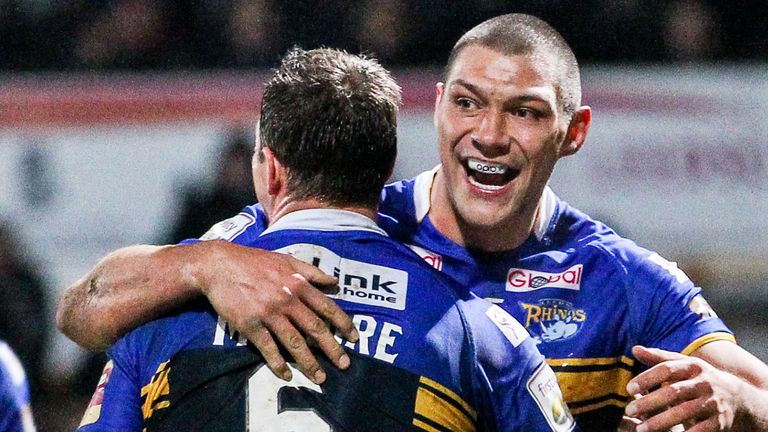 If I get settled in as soon as possible that’s when I can play my best. Obviously with my relationship with Tony and Danny Mags, that should come pretty easily.

“It’s pretty cool and that familiarity is quite a comforting thing. If I get settled in as soon as possible, that’s when I can play my best.

“Obviously with my relationship with Tony and Danny Mags, that should come pretty easily.”

Hall left Leeds at the end of the 2018 season having scored 232 tries in 327 appearances for the club and been part of six Super League Grand Final-winning teams since making his debut for them in 2007. 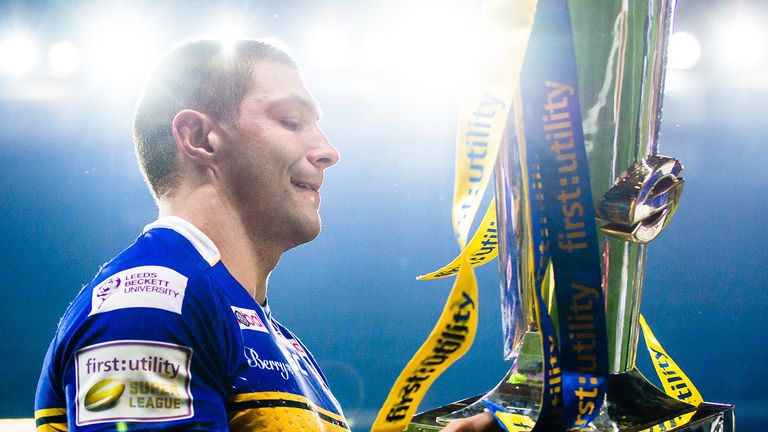 His spell in the NRL proved less fruitful though, not helped by suffering an ACL injury within three weeks of signing for the Roosters. However, Hall remains grateful for the opportunity and took plenty of positives from his two seasons in Sydney.

“It was an odd experience for me, being injured and it being a change of venue, but it was great over there,” Hall said.

“Their systems, the players, and the people who ran the Roosters were brilliant. They welcomed me and got me settled in, and it was good to learn. It was good to get a different view of the game and how they operated.

“I loved my time in Australia, but it’s back to more familiar territory now, back to England and playing in Super League.” Their systems, the players and the people who ran the Roosters were brilliant. They welcomed me and got me settled it, and it was good to learn. It was good to get a different view of the game and how they operated.

Smith is delighted to have been able to bring Hall to Hull College Craven Park and is in no doubt the 32-year-old has not lost any of the ability which saw him become known as ‘World’s Best Winger’.

Hall’s signing comes soon after Melbourne Storm prop Albert Vete was unveiled as a new recruit and Smith believes the 6’2″, 16st 7lb winger’s physical attributes will prove a big asset to the team too.

“A man of Ryan’s size at 105kg, he is the size of a forward and it’s almost like signing another forward,” Smith said.

“His power there is going to be a really big asset for us to get us on the front foot next year. Plus, he’s got the try-scoring ability as well, which everyone has seen. “He had a number of choices and we’re delighted he has signed for us. Having worked with him and also the fact he’s had NRL experience and the amount he learned from that experience is enormous.”

Hall will be expected to pass on his experience at club and international level on both sides of the world to Hull KR’s up-and-coming players, with young wingers Ethan Ryan and Will Dagger among those particularly likely to benefit.

He is looking forward to taking on that role as a senior player and helping the club’s youngsters progress to the next level.

“That’s part of my new remit,” Hall said. “I’m here to come and play, but also pass on what I’ve learned over my career.

“That’s something I’m going to take pride in and be happy about, passing on the knowledge, making sure the next generation are coming through strong and be a real asset to Super League.”