Korbin Sims admits rugby league players worry about the long-term impact of concussions – but says focusing on protocols rather than rule changes is key.

Leeds forward Stevie Ward has announced his retirement at 27 after suffering long-term effects from two concussions, while a group of rugby union players have started legal action against their governing bodies for negligence over brain injuries. Several rugby league players not including Ward are understood to be considering a similar move as the issue becomes a growing concern for both codes.

New Hull KR signing Sims suffered just one concussion in a near decade in Australia’s NRL – but knows it is an issue that won’t disappear. Sims said: “You don’t necessarily think about it every day, but when the topic comes up you talk about it. The doctors at each club are very aware of the protocols in place in our systems and if you are one of those unfortunate people that has had a couple of head knocks in the past, you start to think about what it can do to your longevity.

“I’ve been lucky enough to play in the NRL for eight years and probably had at the top level one concussion. I’ve had a couple of injuries close to my head that could have been worse, but touch wood I’ve been very lucky and hopefully won’t have any more in my lifetime.

“When you see a hard shot that forces a concussion, no-one does it on purpose – it’s part of the sport, it’s a collision sport an unfortunately these things happen. When it does happen to someone you know or might be playing next week, those things do play on your mind. I hope people really take a good look at themselves and if it’s a concern in their football career I ask them to put that aside and focus on the longevity of their life.”

Rugby league has put systems in place in recent years that protect players who suffer concussions and multiple issues – and Sims sees that as the key issue rather than amending rules. Players that suffer symptoms on the field are immediately taken for a Head Injury Assessment, and if they do not pass, are then subject to return to train and play protocols overseen by medical staff.

Whether players have suffered multiple concussions in the previous 12 months is also a consideration, while those under 19 also have more stringent measures.

Sims added: “I don’t know how they would alter the rules or physicality of it because that just takes away from the spirit of the game, and the love of the game that each player has. As long as league and sport have their protocols in place in the event of a concussion, I’m sure that the person playing sport will be able to return to play safely.

“I hope that everybody in rugby league, but in sport around the world, takes concussion seriously because it can have a bigger impact on their life later down the track.” 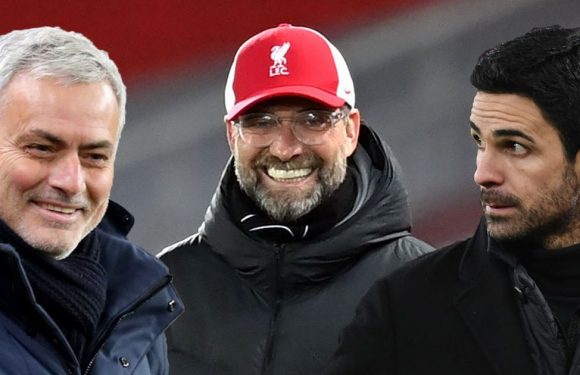 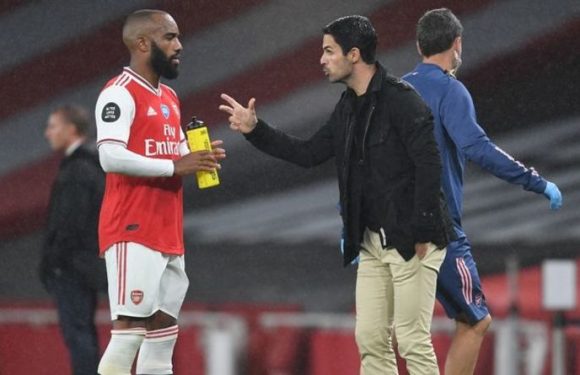 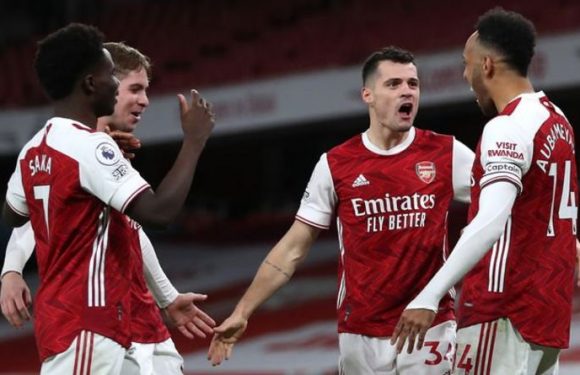