Home » Rugby League » ‘My passion for football remains’: Shaw to join Suns as head of development

Rhyce Shaw will play a crucial role in developing the AFL's most exciting young list this year, with the 39-year-old former Kangaroos coach to become the Gold Coast Suns' head of development in 2021.

The Suns snapped up the two-time assistant coach of the year after he finished at North Melbourne for health reasons in October, having taken a post-season break for personal reasons, following a tumultuous 2020 that saw the Kangaroos overhaul their playing list and coaching panel.

Sources say Shaw is now in good health and is looking forward to relocating to Queensland to continue his coaching career, working with the talented Suns list. 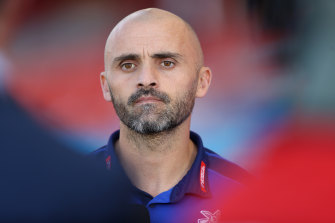 Rhyce Shaw has signed with the Gold Coast Suns in a development role. Credit:Chris Hyde

Gold Coast are also bullish about his appointment, having spent the end of last year exploring ways to get Shaw on board.

He will once again work alongside senior coach Stuart Dew. The pair worked together at the Sydney Swans where Dew was an assistant, before joining the Gold Coast, and Shaw played before he began his coaching career as a development coach at the Swans. They have great respect for each other, with Suns sources expressing confidence the highly regarded Shaw will flourish in their environment and be an excellent resource for their players.

He has a great reputation in development, indicating that was where he wanted to head when he parted ways with the Kangaroos.

"Despite the challenges of the past year, my passion for football remains," Shaw said.

"The experiences I've had throughout my career developing young footballers to reach their potential has given me the greatest satisfaction and pride, and I hope to have the opportunity to contribute to this great game again in the future."

He will join a number of former senior coaches now working in assistant or development roles at other clubs including Brenton Sanderson (Collingwood), Brendon Bolton (Hawthorn), Matthew Knights (Geelong), Mark Williams (Melbourne), Michael Voss (Port Adelaide) and Don Pyke (Sydney Swans). Justin Leppitsch was a crucial assistant at Richmond before stepping aside at the end of 2020.

Shaw remains a respected figure in AFL, having played 237 games in 15 seasons at Collingwood and Sydney including three grand finals.

He won a premiership at the Swans as a player in 2012 and is part of the famous Shaw family, with his father Ray, uncles Tony and Neville and brother Heath all playing AFL.

He coached the Kangaroos to 10 wins in 29 games and began a massive rebuild last year after winning just three games when they were in a hub during the coronavirus pandemic and had injuries to key players.

His departure from North Melbourne prompted a discussion about stress on senior coaches, with four-time premiership coach Alastair Clarkson expressing concern about the demands and scrutiny facing those in the job and potential health impacts.

The Suns made changes to their football program amid the cut in the soft cap, directing resources towards development, with respected assistant Dean Solomon parting ways at the end of 2020. They also re-signed Dew until the end of 2022. 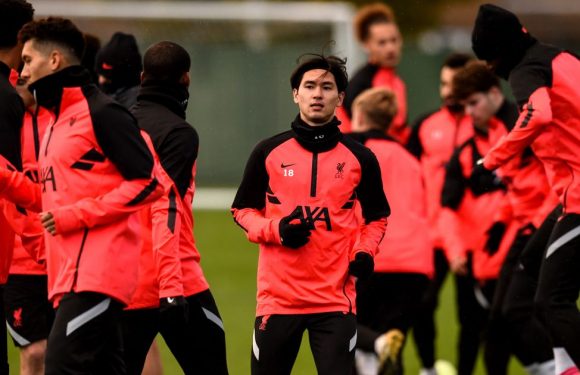 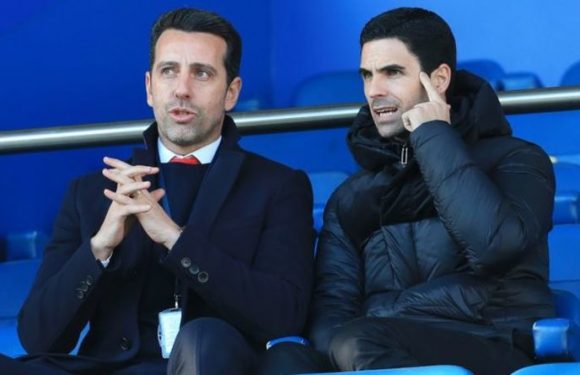 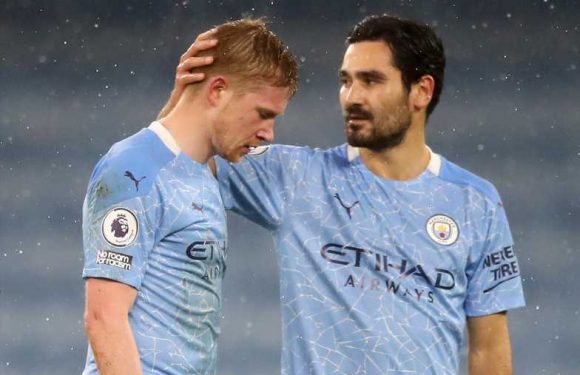