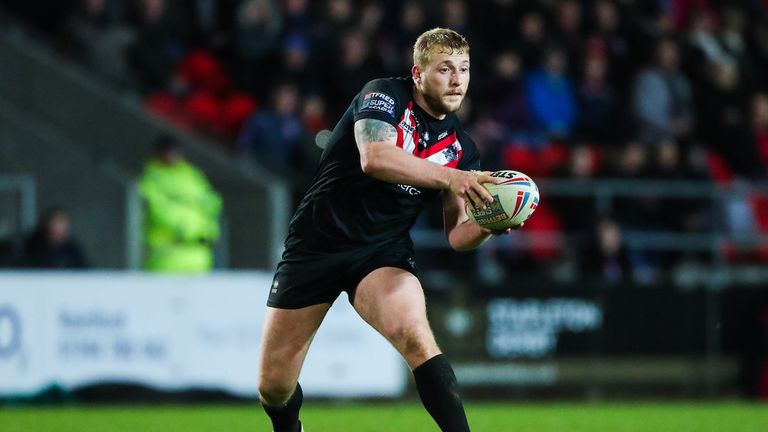 He has caught the eye in the Broncos’ impressive return to the top flight, along with Abdull, a 23-year-old stand-off from Hull who has played for both of the city’s Super League clubs.

Other newcomers to the 37-strong squad chosen to prepare for the Knights’ match against Jamaica at Headingley on October 20 are Leeds centre Harry Newman and Huddersfield prop Oliver Wilson, who were both in the England Academy team that beat the Australian Schoolboys last autumn, and Hull prop Josh Bowden. 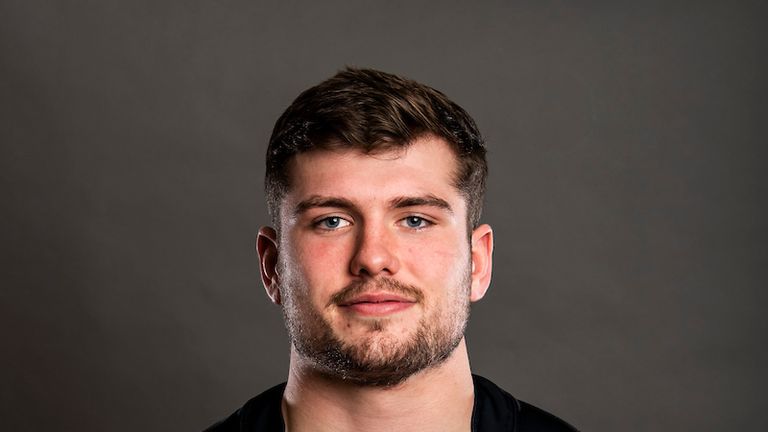 Knights head coach Paul Anderson said: “It’s important that we revise the Knights squad on the basis of 2019 form and it is good that the guys now have the focus of the Jamaica game.

“All five new faces have earned their call-ups with their club performances in 2019.

“Harry and Oliver have moved quickly from the Academy squad who did so well last winter to the Knights set-up and that’s exactly how we want our pathways to work.