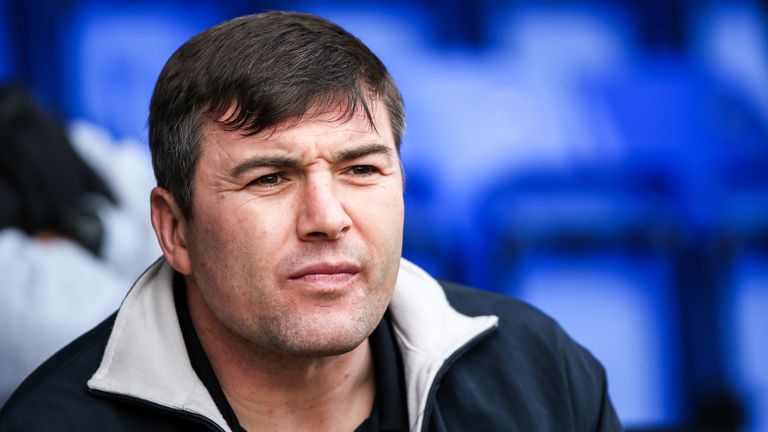 On the latest edition of the Golden Point Podcast, cross-code star and former Man of Steel Iestyn Harris joins the panel.

Harris talks to Marc Bazeley and Sky Sports rugby league expert Terry O’Connor about his playing career and his current job as an agent representing some of the stars of Super League.

There is a look back on his beginnings with Warrington Wolves, his high-profile transfer to Leeds Rhinos and captaining the club to Challenge Cup glory in 1999 as the Rhinos built towards what would become a golden era.

Harris tells us all about his switch to rugby union in 2001, the challenges of switching codes and the expectations he faced when he made his international debut for Wales.

Plus, he reveals all about his return to rugby league three years later and his decision to join Leeds’ bitter rivals Bradford Bulls.