Essendon will work to facilitate a trade with Greater Western Sydney before Wednesday night’s deadline after Giants small forward Bobby Hill chose the Bombers as his desired new club.

On Sunday, industry sources confirmed that Hill, 21, wanted to play for the Dons in 2022 despite being contracted to the Giants. 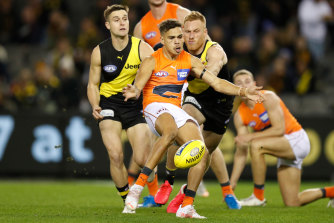 Bobby Hill of the Giants is tackled by Nick Vlastuin.Credit:AFL Photos

Hill, who is from WA and also known as Ian Hill, wants to play for a Victorian club on compassionate grounds as his cousin Bradley – with whom Bobby is close – plays for St Kilda.

Several Victorian clubs had shown interest in Hill after his management group made it clear in recent days that the goalsneak was keen to move.

While not as active in this year’s trade period as they have been in recent seasons, Essendon have been in the market for a small forward, having courted Gold Coast’s Malcolm Rosas jnr before the Territorian chose to stick with the Suns.

The Giants are interested in bringing Rory Lobb back to their club before Wednesday night’s deadline but will need to negotiate a deal with Fremantle, where Lobb was traded three years ago.

AFL trades 2021: Stay across the moves, news and what it all means as our Real Footy newsletter goes daily for trade period. Sign up to get it here. 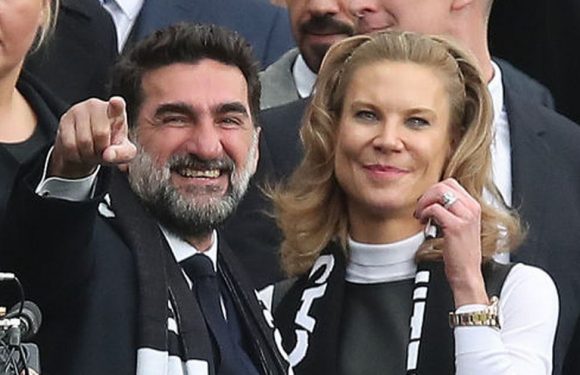 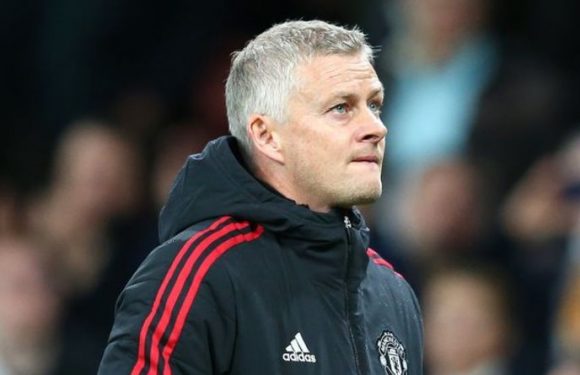