Peter Moscatt, a member of the Roosters’ 1972 grand final side, has become only the second Australian rugby league player diagnosed with chronic traumatic encephalopathy (CTE).

The second local discovery comes after the Herald revealed in July that the late, great Canterbury Bulldogs player and coach, Steve Folkes, was diagnosed with the degenerative brain disease commonly linked to repetitive head injury in American sports. 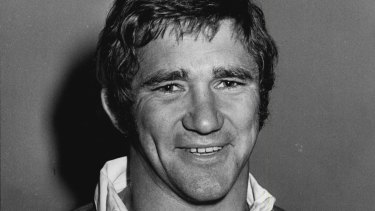 Moscatt was an Easts junior who made 82 first-grade appearances for the club between 1969-75 before embarking on a number of distinguished post-playing careers, including a stint as president of the Rugby League Players Association in the early 1990s. The former hooker died in August at the age of 76 and had insisted his brain be donated to the Australian Sports Brain Bank (ASBB) to further concussion research.

Clinical Associate Professor Michael Buckland, head of the RPA neuropathology department and head of the molecular neuropathology program at the Brain and Mind Centre, diagnosed Moscatt as having stage-two CTE. While common symptoms in stage-two subjects can include depression, mood swings, explosivity and loss of attention, Moscatt remained relatively unaffected.

His wife of almost 49 years, Margaret – the sister of league legend John Peard – said Moscatt had complained of headaches, displayed “a slight increase in his level of impatience” and that their niece, Serene, had noticed he would occasionally go off-topic mid conversation. However, Moscatt remained an engaging personality until the end and suffered few of the other symptoms commonly associated with repeated concussions.

“He’s an interesting case,” said Professor Buckland. “It’s unusual to have stage-two CTE at 76. He didn’t die of it. It’s one of those stories where there is a bit of subtlety to it. It’s not like he had it and it was a terrible life destroyed by a degenerative brain disease. 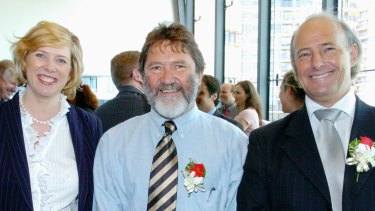 On the program for Peter’s funeral were the words: “Peter was a man of many talents – rugby league star, cross country skier, swimmer, surf life saver, cyclist, sailor and marathon runner. He said he was ‘just a butcher’, but he was also a coach, cook, union rep, players’ advocate, rag trade salesman, councillor and the Mayor of Waverley, where he fought for affordable housing, equality and the environment, and stuck up for workers and battlers – something he did all his life, in so many ways.”

Within six hours of Moscatt’s death, Margaret was on the phone to Professor Buckland to ensure his brain could be examined to further CTE study.

“That was really important to him,” Margaret said. “It wasn’t a difficult decision. Peter and I believe everyone should donate their organs, it’s a simple and obvious thing people should do for other people.

“We used to joke nobody wanted any of our organs, but there you are, his brain came in handy.”

Margaret said Moscatt’s life was relatively unaffected despite the presence of CTE.

“Peter didn’t go back to the pub with the (footy) guys, he had a lot of interests,” she said. “We spent days when he wasn’t playing football at art galleries, at orchestral concerts, he went to the ballet. He had an enormous range of interests.

“If you ask what his main traits are, he was absolutely dedicated to justice. He played in league in the ‘60s when there was such inequality and he came back totally changed politically, and stayed with that feeling.

“He was the Mayor of Waverley, he fought so hard for affordable housing, he was really dedicated to the things society should be doing to make it a more even society.

“He was fascinated with people. He would never be bored. He would go to a party and can talk to anyone about anything.

“He loved cooking. He cooked every meal for me. I got rheumatoid arthritis when I was 32, he took over the kitchen and you needed a permit to get in there.

“He was really remarkable. I miss him so much.”

The Moscatt revelation comes just days after the NRL pledged an annual grant of $250,000 towards one of the largest concussion studies in world sport, which will include collaboration from co-principal investigator Professor Grant Iverson from Harvard's Spaulding Research Institute.

The issue will remain at the forefront next week when the ASBB hosts a public seminar featuring Professor Buckland and Dr Chris Nowinski from the Concussion Legacy Foundation at the Kerry Packer Education Centre at Camperdown on Wednesday.

Buckland said there had been a spike in pledges to the brain bank after the Folkes story, with the total now at 140. He urged others considering donation to go to www.brainbank.org.au

“This is enormously helpful in adding to the body of knowledge of what is known and the pattern of CTE in Australia,” Professor Buckland said. 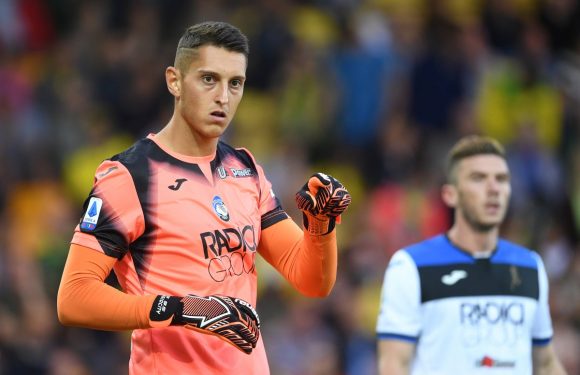