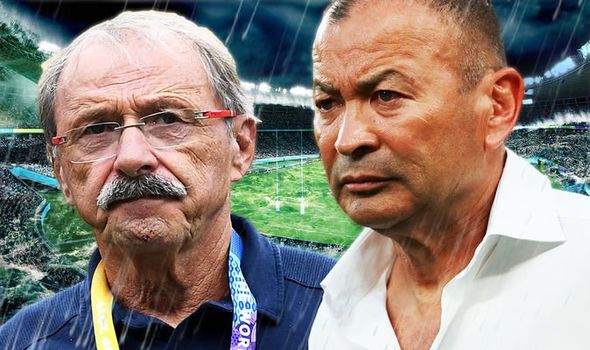 England’s Rugby World Cup Pool C tie against France is set to be cancelled, due to Typhoon Hagibis.

The typhoon is scheduled to strike Japan this weekend, which is also when England are supposed to be playing against France.

But, after Japanese authorities categorised the typhoon as “violent”, organisers looked for contingency plans – including finding another venue for the game or moving it back 24 hours.

But it appears that those contingency plans have failed, owing to the logistical problems of moving the event at short notice, and the game will now be scrapped.

The match will now be recorded as a scoreless draw, with each team being handed two points in Pool C

The match will now be recorded as a scoreless draw, with each team being handed two points in Pool C.

While both teams have already qualified for the quarter-finals, it means that England would finish top of the group, as they’re already two points clear of their rivals France.

But, if Japan’s clash against Scotland is cancelled off, it could throw Pool A into chaos, as both teams battle for qualification.

Both England v France, and Japan v Scotland, were scheduled to take place at the Yokohama Stadium, in Yokohama City. 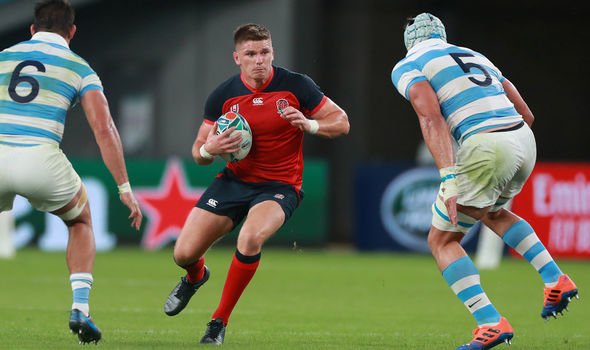 But, Typhoon Hagibis is set to strike Yokohama City this weekend, with both ties expected to be abandoned.

In Pool A, Japan would qualify for the quarter-finals, as they’re four points ahead of Scotland, who are in third.

Scotland would only qualify for the next round if Samoa beat Ireland on Saturday.

That would also mean that Japan would top Pool A, and would likely face South Africa in the next round. 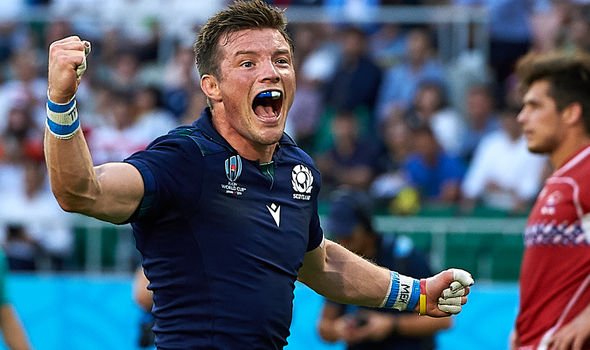 If Ireland were to beat Samoa, they’d finish top of the group, and Japan would likely take on new Zealand in the quarter-finals.

If Typhoone Hagibis continues to wreak havoc on the competition throughout the knockout rounds, the tournament rules allow for fixtures to be rescheduled.

England assistant coach Scott Wisemantel said: “Regarding the typhoon we have no control over the weather and we have to prepare for the game and see how it goes.

“Regarding the permutation around the game and shared points we are just concentrating on playing to win.

“I live in a bubble and I don’t know where the game would be played. One thing I have learnt in Japan is that they prepare for the worst and then usually it doesn’t eventuate.”