*picks are as they are at time of trades 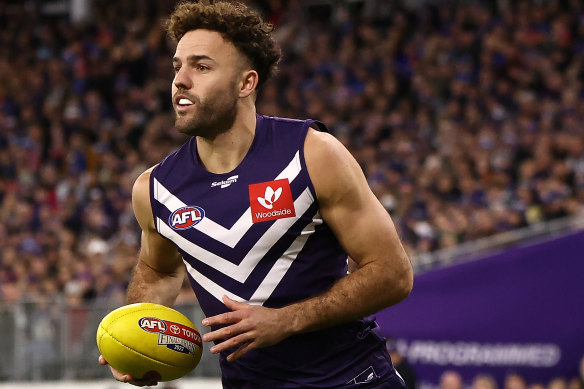 Lions turn their attention to Gunston

Brisbane Lions football manager Danny Daly tells AFL Trade Radio that the club’s primary focus at the moment is to get Hawthorn sharpshooter Jack Gunston over to the club.

The hope is that they can collect more picks and then get to work on securing star Bulldogs midfielder Josh Dunkley.

Meanwhile, Daly confirmed that Rhys Mathieson’s manager indicated to the club that his client would be open to a trade.

He also emphatically denied that former No.1 pick Cam Rayner was on the trade table. 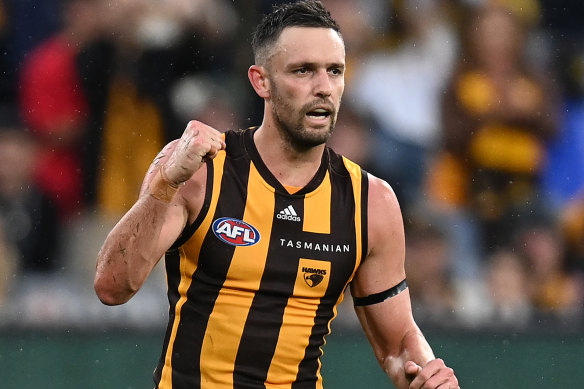 In this trade period special episode of the Real Footy podcast, Peter Ryan and Marnie Vinall wrap the third day of action and discuss Jack Bowes’ decision to pick Geelong as his new home.

The problem the Bowes trade reveals

If Jack Bowes is traded to Geelong, with the Cats also gaining the prized pick seven in the national draft, the deal will represent a worrisome watershed in the competition’s history.

Geelong won the premiership and have missed the finals once in 16 seasons. The Suns are yet to make the finals in their dozen, largely dismal years of existence.

The draft and salary cap are socialised measures designed to comfort the afflicted and afflict the comfortable, invented to lift lowly teams up and undercutting, if not levelling, empires such as Geelong’s.

Geelong will be asked to give up a future second-round pick to complete the salary-dump deal that will them get pick seven this year and Jack Bowes from the Gold Coast as long as they take on his heavy contract.

As Joel Selwood retires, Geelong will receive the best pick in a draft they have had since Selwood was chosen with pick seven in 2006.

Bowes on Wednesday chose the Cats over suitors Hawthorn and Essendon after touring all three clubs’ facilities and speaking with senior football staff on Tuesday. 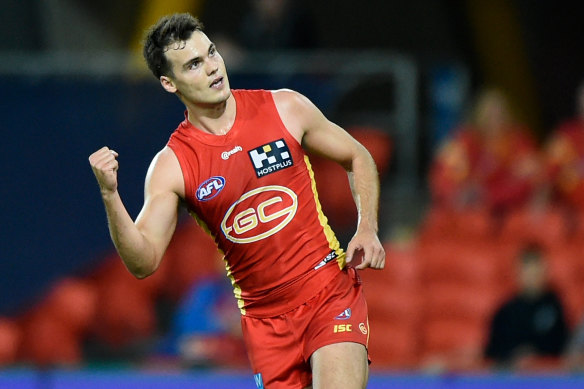 Greetings everybody and welcome to our live, rolling coverage of the fourth day of the 2022 AFL trade period.

Wednesday was the busiest day yet with no fewer than five players swapping clubs.

What’s in store for us today?

Well, with the likes of Brodie Grundy, Luke Jackson, Josh Dunkley, Jacob Hopper, Jack Gunston, Izak Rankine and Rory Lobb all still yet to join the clubs of their choosing, we could yet see plenty of fireworks before the day is done.

So make sure to stay tuned to this blog throughout the day for every trade development and bombshell. 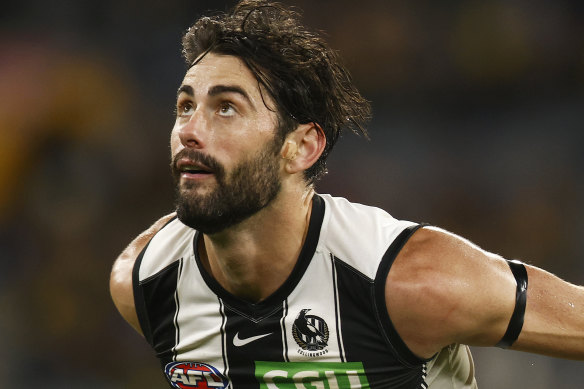