Nixon sold footballs pertaining to feature the autographs of Demon premiership players, advertising them on his Facebook page in the aftermath of last month’s grand final. 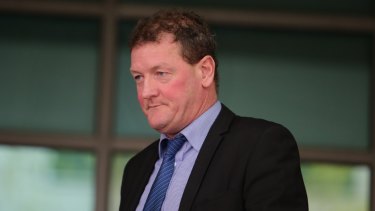 However, The Age has spoken to four Dees fans, who purchased one or more of the balls from Nixon, all of whom believe the signatures have been forged.

Nixon advertised the balls for $575 each plus $20 postage.

At least 20 Melbourne supporters are said to have taken up the offer from Nixon, who claimed that at least some of the funds were going to charity.

Basking in their new premiership glow, the fans were keen to get their hands on this souvenir. But concerns over the legitimacy of the signatures soon arose. One warning sign came when a fan spotted that forward Charlie Spargo had supposedly signed his name with a No. 8, even though he wears No. 9. 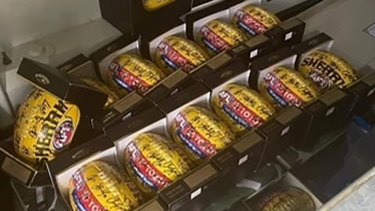 The balls sold by Ricky Nixon.

One fan also thought that many of the signatures were alike.

The Age has seen private correspondence from a Melbourne player confirming to an affected supporter that they had not signed the ball. 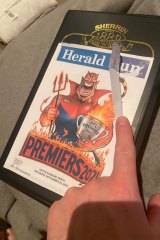 The box featuring the posters.

Melbourne fan Brent Aitken- who said he was talking with a group of around 20 affected Demons fans – claims that when repeatedly challenged about the legitimacy of the Sherrins, Nixon used abusive language.

Sam Folan, who purchased two of the balls from Nixon, has major doubts over the legitimacy of the signatures.

“I spoke to him, and he was all good. Everything went well. I just don’t think they’re real.”

Another Demons supporter, who has requested not to be named, said Nixon refused to provide any proof of the merchandise legitimacy. That fan says he received a private message from another player who also confirmed he hadn’t signed the balls in question. This supporter has since received a refund from Nixon.

An AFL spokesperson on Monday confirmed that the league was looking into the matter.

“The AFL has been made aware of concerns [about] footballs with allegedly counterfeit signatures being sold and is currently investigating the matter and has requested Mr Nixon immediately cease any further sales. The AFL reminds all fans to only purchase merchandise through AFL authorised sellers, including directly from clubs, the AFL store or officialmemorabilia.com.au,” the spokesperson said.

Nixon did not specifically address the allegations when contacted repeatedly by The Age on Monday.

Nixon, 58, the former Hawthorn, Carlton and St Kilda player, was a leading AFL player agent in the 1990s and 2000s before losing his accreditation over an inappropriate relationship with a 17-year-old girl. 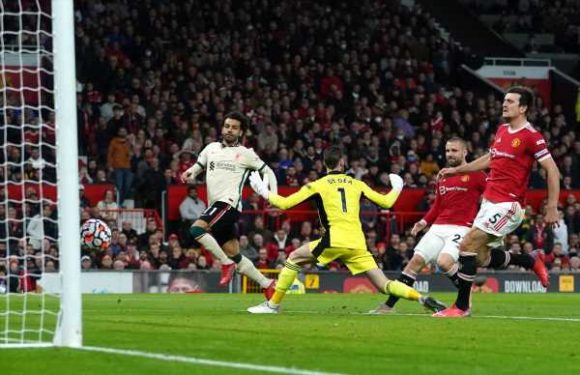 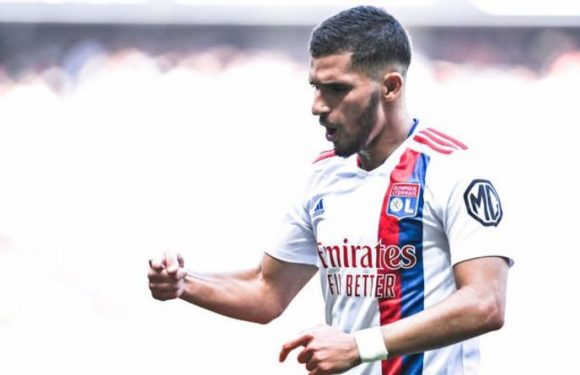