Mercedes, Ferrari and Red Bull hope to lead F1 title chase but which team has the best looking car on the 2019 grid?

There’s winning and there is winning in style, and that does not always relate fully to the drama on the race track.

While Lewis Hamilton’s artistry behind the wheel arguably produced his best ever performance during a season to help Mercedes to both world championships in 2018, there are other ways to produce works of art in Formula One.

So as the teams prepare for March’s season opening grand prix in Australia, Sportsmail gives its verdict on the best looking cars unveiled by the teams ahead of the new season. 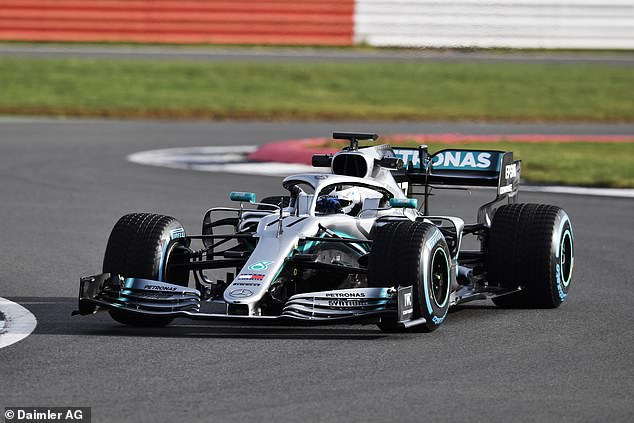 Fans were left deflated after hints of a brand new look with a maverick camouflage touch failed to materialise when Mercedes unveiled the W10.

But although the look is familiar to the one the team have adopted since 2010, there are subtle touches that help sprinkle some freshness to the car, including the silver arrows badges added to the rear of the engine cover.

Although the Silver Arrows set the bar very high for a brave new world in livery, this update to a classic is more than passable for the double world champions. 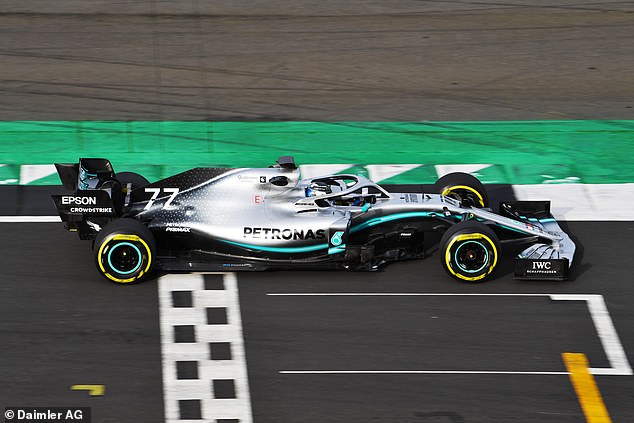 Red numbers have gone from the car, while silver arrows have been added to the engine cover

Are those rascals at Red Bull at it again? Fans were left stunned at the new livery that was unveiled on the RB15 ahead of the new season, with the familiar Red Bull logo replaced by a striking red patterned effort.

But having pulled a similar stunt before the 2015 season, the team soon reverted to a more conservative livery design for the opening race of the campaign.

We will give it a pass, only in a vain attempt to encourage teams to go a little more maverick with livery choices but we don’t expect this so-called ‘special edition livery’ to stick around for Australia. 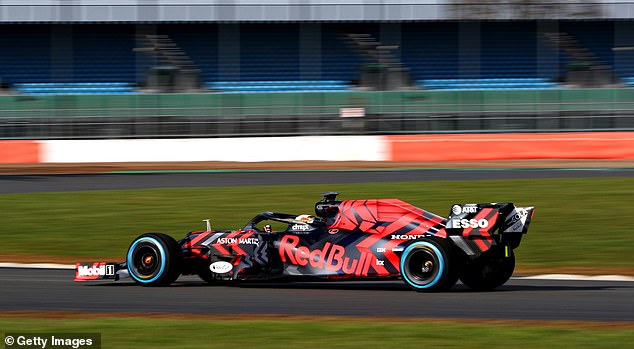 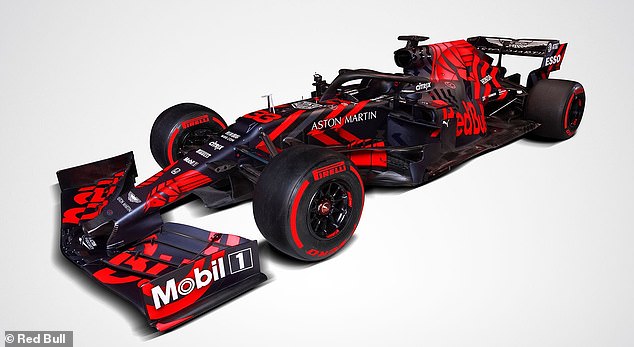 Not much change at Renault but then the team will be hoping most of their alterations have already happened behind the scenes with more due on the track.

Daniel Ricciardo believes in the project enough to ditch his coveted seat at Red Bull to join an outfit who are after finishing fourth in the championship will now hope to challenge the big three for podiums in 2019.

Renault have stuck with the yellow and black livery that has been present with the team since their return to the grid three years ago, and why not? It’s unique to the grid, easy to pick out and still looks fresh. What is not broke… 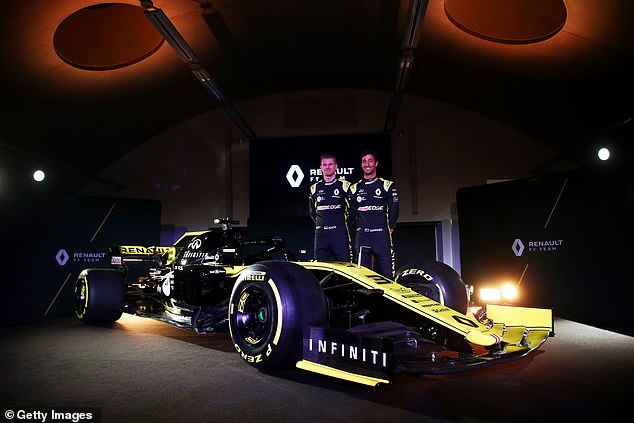 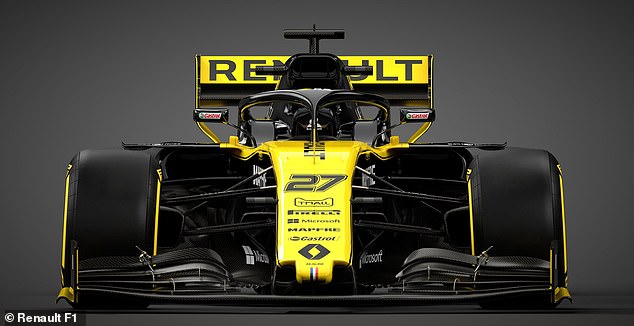 Have Haas overplayed their hand here? While it is pleasant to see the lifeless livery scheme from the previous three seasons make its exit, this does not seem much of an improvement.

Black and gold is a bold livery choice in Formula One. Put it on your car and you better make it work to avoid being accused of piggybacking off the classic JPS Lotus designs from the 1970s and 1980s.

We’re not sure a team who will be Ferrari’s rear gunners this term deserve such comparison, but we will give out marks just for ditching a look that bought back painful reminders of the Midland team from the mid-2000s 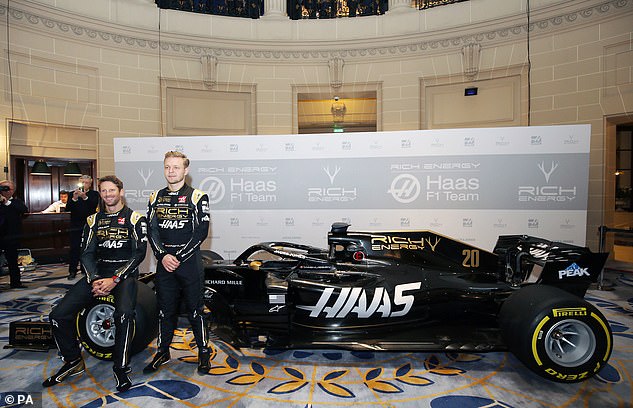 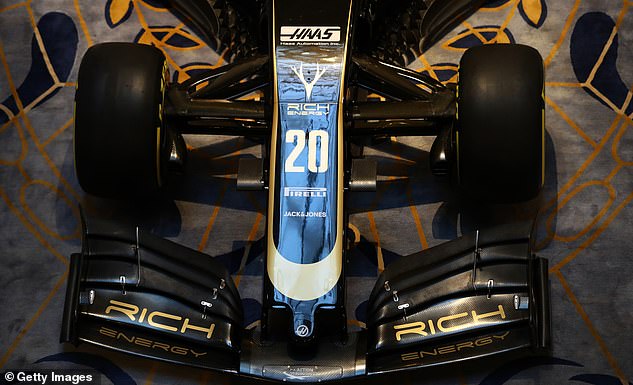 The self promoted ‘dawn of a new era’ might have pointed towards a change in livery direction for Racing Point, who will enter their first full season in Formula One after taking over Force India.

But there is very little departure from the Force India of old as the pink colour scheme has been retained.

Some sympathy with the team though. How do you top a pink livery? In fairness a new title sponsor has added a blue strip to compliment the pink and it has helped the Force Indi…sorry Racing Point, freshen up a popular livery concept. 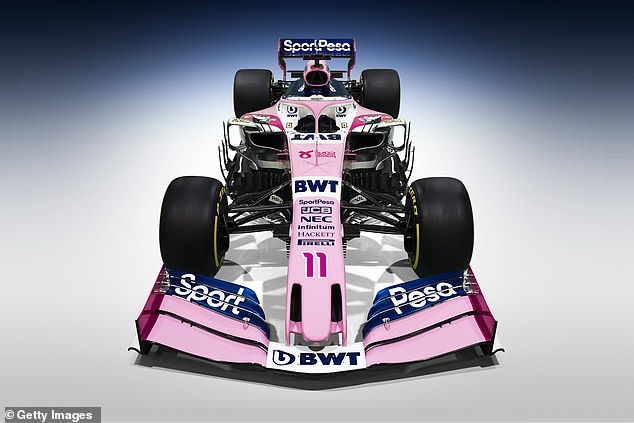 Continuing with the familiar theme throughout the grid of ‘new car, same old livery’ are Toro Rosso whose radical changes come in the driver line-up.

Out go Pierre Gasly and Brendon Hartley, with a return to the team for Daniil Kvyat seeing him partner British born Thai rookie Alexander Albon.

But if there was one team who deserved a free pass for keeping their livery the same it was Toro Rosso. Red and grey provided excellent trim to the metallic blue which debuted last year and it deserves at least another season. 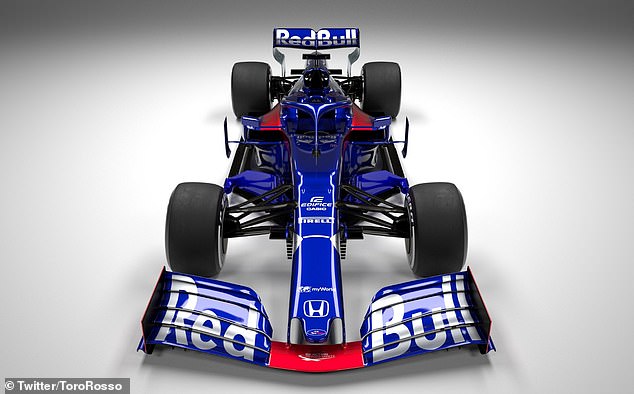 The team hit rock bottom in 2018 so in come Rokit to help add some finances and lift the once great F1 team from its knees to start a revolution.

Well, that’s the hope anyway, and Williams have already played one gamble over the winter by bringing back Robert Kubica – who has not competed in F1 since 2010 after a serious hand injury looked to have ended his career in the sport.

But I digress, back to the livery. The previous stylish Martini look was one of the best on the grid and was always a touch act to follow, but this is tidy from the Grove outfit and a solid pass. 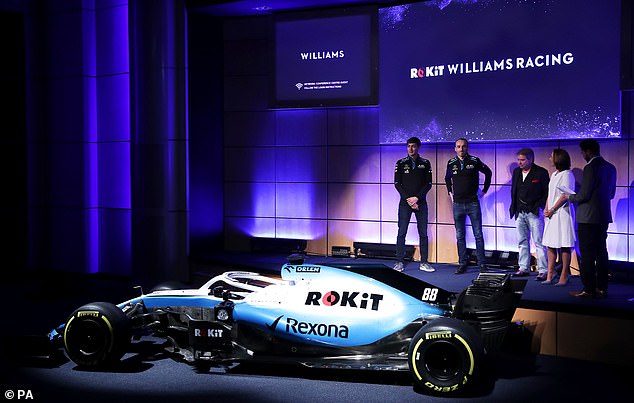 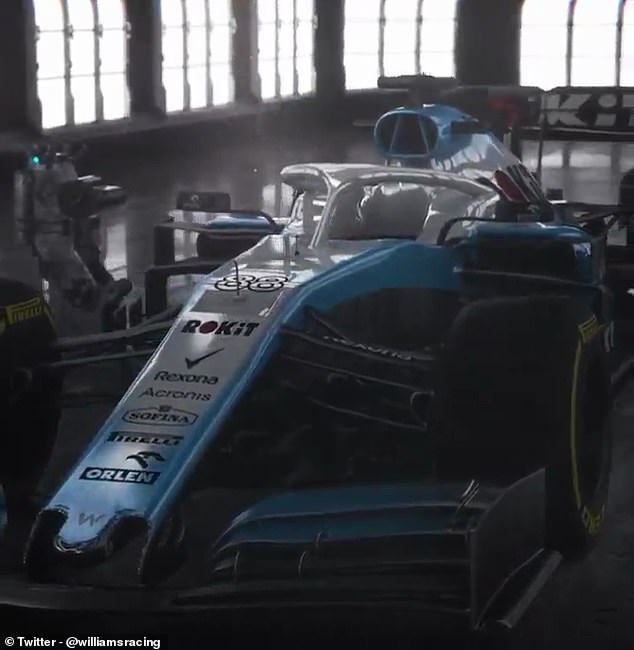