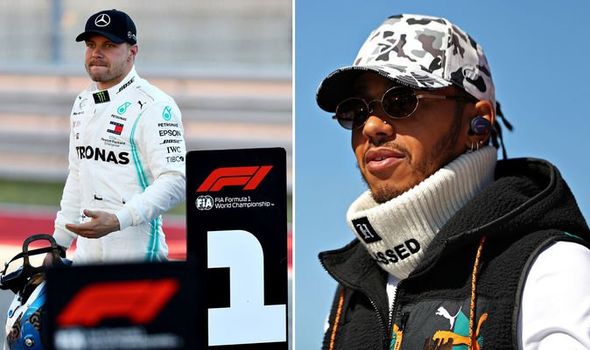 Valtteri Botas is looking to deny Mercedes team-mate Lewis Hamilton his sixth F1 world championship as he is focused on his own title aspirations.

Hamilton will be looking to secure the title in Texas as he needs just eighth place to seal the four points needed to extend his lead over Bottas, who is his last remaining title rival.

The Finn needs to finish first and rely on a terrible performance from the British superstar to have any hope of winning the championship.

The 30-year-old is certain Hamilton will put up a big fight at the US Grand Prix but isn’t paying much attention on his team-mate’s mindset.

I don’t know what his mindset is right now but from what I know of him, he’s going to be there, fighting hard

Instead, the former Williams driver is only concentrated on trying to win the race, and the title, himself.

Bottas said: “I don’t know what his mindset is right now but from what I know of him, he’s going to be there, fighting hard.

“For sure he also hates losing, he always wants to win like all of us and obviously he’s leading the championship with a big margin, he doesn’t need many points to do it and I’m sure he would like to win the championship in a nice way eventually when and if it happens. 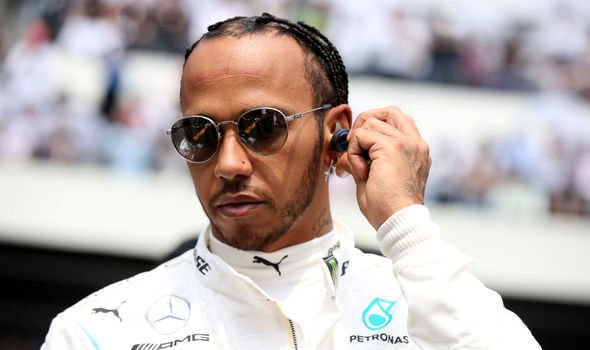 Bottas is starting on pole position ahead of Sebastian Vettel and Max Verstappen.

The Nastola-native is confident with this start and expects Mercedes to hold a major advantage.

Bottas added: “I think as we have seen recently, normally on Sundays we are competitive.

“Some corners are quite to follow for the cars behind.

“I believe we have the pace for that and that’s going to be the only thing in my mind for tomorrow.

“Now, you know, only a very, very small part of the weekend is done.

“The big part that matters is tomorrow and I need to focus on that.”