A surprised Sergio Perez says there was “nothing to prepare” him for the news that Sebastian Vettel would be replacing him at Racing Point, admitting he was only told he had lost his F1 seat hours before the announcement on Wednesday night.

Perez confirmed via his social media on Wednesday that he would be leaving the Silverstone-based team after seven years at the end of 2020, with Vettel revealed on Thursday morning as his high-profile replacement.

“The final confirmation came yesterday,” a dejected Perez, who was told the news on the phone by Racing Point owner Lawrence Stroll, stated in Thursday’s pre-Tuscan GP press conference. “Nobody told me anything. It’s fine. Seven years with the team.”

While there has been speculation linking Vettel with Perez’s seat for months, the Mexican, who has frequently insisted this season that he expected to stay with the team, says he didn’t expect the news – particularly as he signed a new three-year deal last August.

“No, there was nothing to prepare me really,” he admitted to Sky Sports. “I basically found out officially last night. So… yeah. 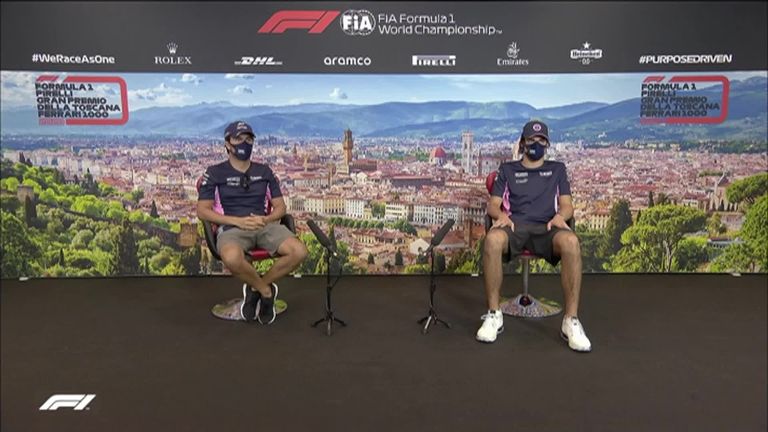 “Things changed in the end.”

Now set to be one F1’s most in-demand free agents for the 2021 season, Perez says he is “relaxed” about the future and relieved not to have the “uncertainty” of constant Vettel speculation.

“Now I can look after my future and see what’s available out there, see if there’s something that motivates me to stay in Formula 1,” he said.

Perez added: “There are options out there. I’m surprised with the options there are.” 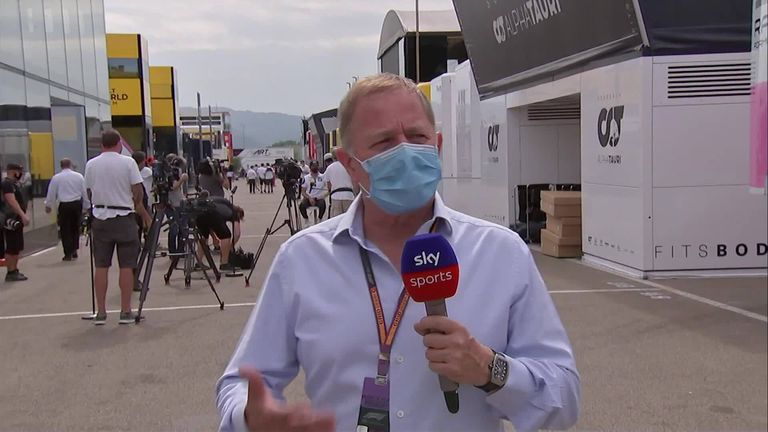 There are indeed options, with Mercedes and Red Bull both having seats available for 2021. However, Lewis Hamilton is almost certainly staying with the world champions, while Red Bull are likely to retain Alex Albon – or re-promote the in-form Pierre Gasly.

Other than that, there are seats up for grabs at AlphaTauri, which is unlikely, and more realistically for Perez, Alfa Romeo and Haas.