German motor racing legend Hans-Joachim Stuck thinks Sebastian Vettel will retire at the end of the year if he is not offered a seat to drive alongside Lewis Hamilton at Mercedes.

Vettel will bring his six-year spell with Ferrari to a close when the 2020 season draws to a close.

The 32-year-old has failed to end the Italian team’s 12-year Championship drought so he will be replaced by up-and-coming ace Carlos Sainz.

Red Bull have ruled out resigning Vettel so that means the only hope he has of landing a leading seat is at Mercedes.

Hamilton is expected to sign a contract extension with the Silver Arrows but Valtteri Bottas’ future is up in the air.

And Stuck thinks Vettel will retire if he is not handed Bottas’ drive. 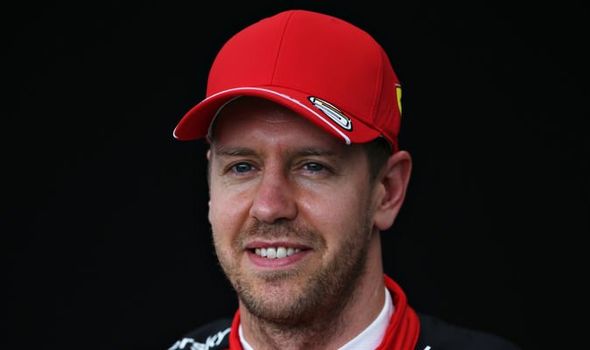 He told Servus TV: “Ultimately, only [Vettel] knows whether and how things will go on.

“But he will not sit in a second-class car – he certainly doesn’t need that. Then again there are not so many options.

“Changing to Mercedes? Nobody knows what’s going on there.

“I can imagine that Vettel has really enjoyed this break at home with his family. He’s not a character like Alonso who does absolutely everything.

“If Vettel doesn’t see a good alternative, then I consider the chance that he will stop to be relatively high. That would be an absolute disaster.”

“I don’t necessarily see a home for Sebastian Vettel,” he said.

“We know he’s talking to other teams and he’s got such a great turn of speed. But I wonder if it’s the end of the road for Seb, or whether he’ll take a midfield situation with promise. 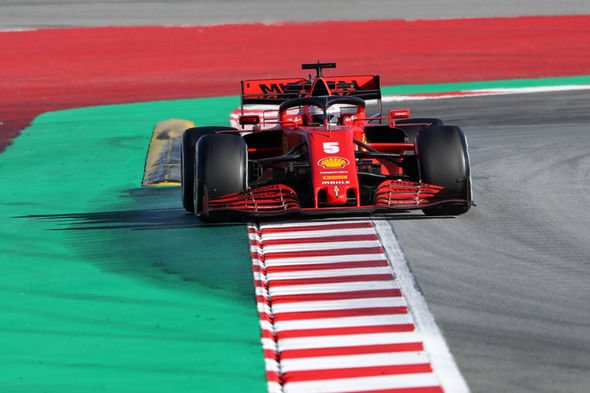 “I think there’s a good chance Sebastian will step away from Formula 1.

“Whether it’s for good or not, as we’ve seen with other drivers, remains to be seen.”