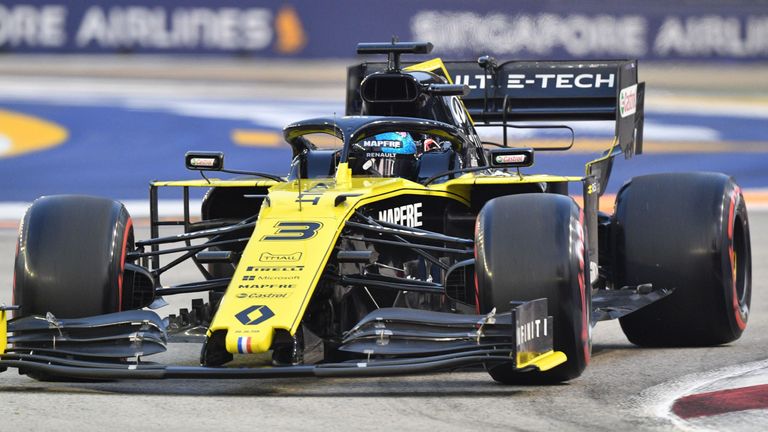 Renault boss Cyril Abiteboul believes the team can prosper into F1’s new era without supplying any other team with engines, after McLaren opted to switch to Mercedes from 2021.

As it stands, Renault will be the only one of F1’s four engine manufacturers with just one team on their books for 2021 – their own Enstone works outfit – with their three-year customer supply arrangement with McLaren to end in just over a year’s time.

Although Abiteboul admits that McLaren’s move away is “not good news, I regret it”, he also said it will have “very little impact, if any, on our programme and what we need to do” beyond next season.

Speaking to Sky Sports F1 in Sochi, the Frenchman said: “At the end of the day, we want to beat everyone.

“Last time we won, 2005 and 2006, no one was supplied by Renault apart from ourselves. I think we accept that we are limited in resources and maybe it’s better not to have any distraction and be focused. 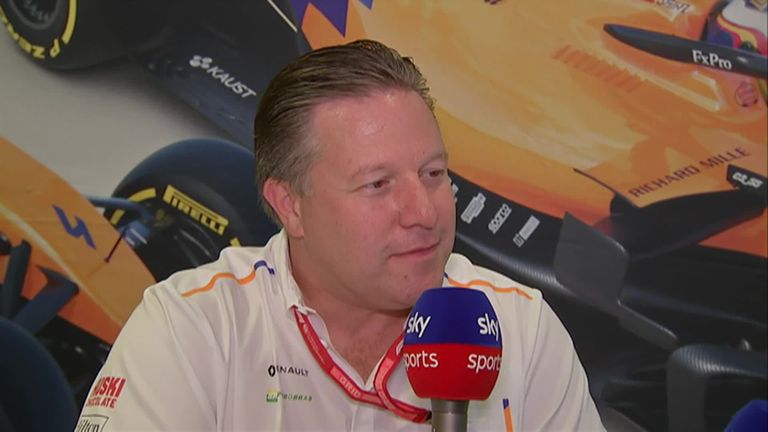 “Also, looking at the regulations, if the effort of standardisation, simplification, aero rules, go ahead we believe that the two major performance differentiators will be engine, and engine integration and installation.

“In that respect, frankly it’s better to be alone and to keep for us what we will be developing. We have got some faith in what we are developing and, frankly, if it’s a good secret I prefer to keep it for myself.”

Currently behind McLaren in the Constructors’ Championship in the fight for fourth place, Renault have admitted their own 2019 season has fallen below expectations.

But Abiteboul denied any suggestion that McLaren’s move away showed Renault’s future in the sport into 2021 was in doubt.

“There is absolutely no plan to exit,” he said. “There is a situation with 2021 as we all know, there is Concorde [Agreement] coming to an end and there will be a discussion. We will monitor the developments but all indications are that Formula 1 will be stronger, will be better in ’21, so if we are here today there is no reason that we are not here in ’21. 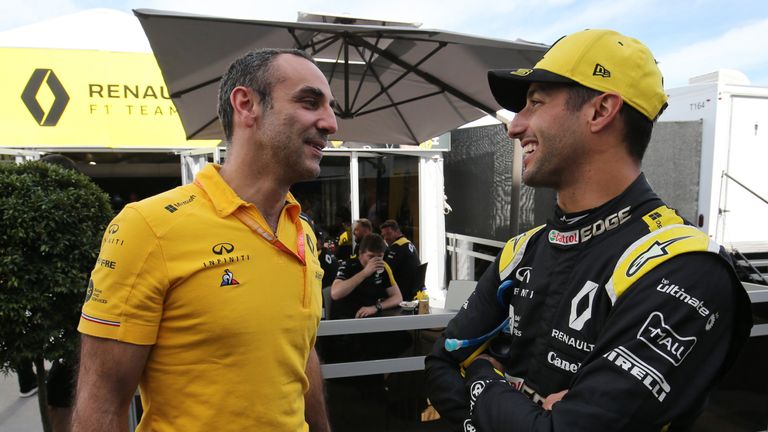 “But I guess maybe that has been part of the assessment of McLaren. Clearly performance has not been enough because with their progression from P9 to P4 where today they are sitting in the championship [and] after Montreal, Spa, Monza where we had a very clear demonstration of what we have to offer in terms of pure competitiveness.

“I accept that we need to improve on reliability. I don’t think that this decision has been made only on pure kilowatts.”