Red Bull boss Helmut Marko has been accused of giving drivers nightmares after creating “trauma” by former Toro Rosso driver Jaime Alguersuari. The Spaniard claimed he still “wakes up crying” as he remembers the angry face of the Red Bull chief.

Alguersuari said he was not the only one that still struggled, claiming he was convinced his old team-mate Sebastian Buemi also suffers flashbacks. Alguersuari told Spanish media El Confidencial: “I tell you something – when I sleep, I still have very strange dreams of that time.

“Especially about the impotence and the frustration of never making it, of seeing Mr [Helmut] Marko always angry, telling us off. As if we were children. This has created a trauma – and I am convinced that Buemi and many others are also going through it.

“I have not been able to erase this. I have done therapy, when I retired several psychologists helped me… now, even so, strange things come to my head. And sometimes wake up, like, crying, having dreamt of having done a great lap only to see the face of Mr Marko, angry.” 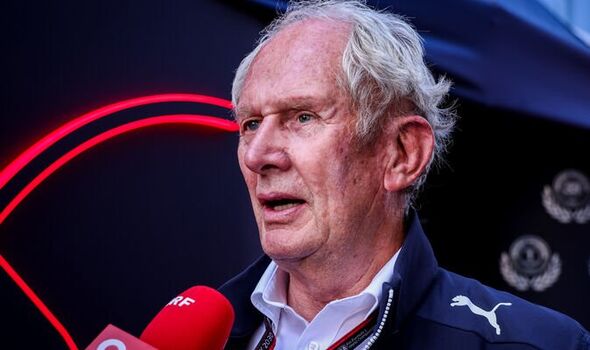 However, it is not believed Marko was the reason behind Algersuari’s departure from the team. The Red Bull chief apparently approached the Spaniard and clarified he “couldn’t do anything” to help the situation.

The now 32-year-old became the youngest driver to start an F1 race when he replaced Sebastian Bourdais at the 2009 Hungarian Grand Prix aged just 19. Both Alguersuari and Buemi were axed in 2012 when Red Bull decided to cut ties with the pair.

They were replaced by Daniel Ricciardo and Jean-Eric Vergne with the Australian eventually making it to the top team. 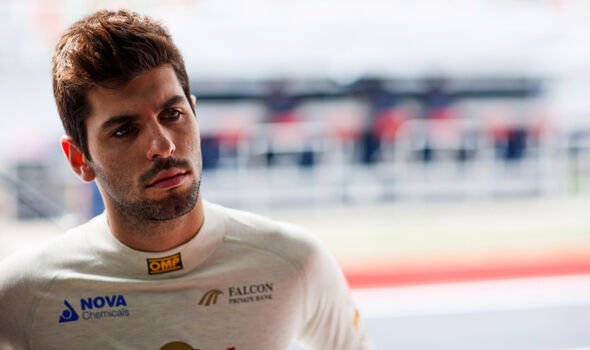 Buemi and Alguersuari headed to Formula E with the Frenchman eventually going on to win the championship. Alguersuari struggled to find form and retired from motorsport at the end of the 2014/15 season.

The ex-Toro Rosso star also criticised the Red Bull junior programme, claiming they only wanted to find hidden stars. He added: “Red Bull wants to find drivers in the middle of a lake – who are not known, neither is their family, their friends, and who depend only on Red Bull.