Michael Schumacher’s wife Corinna has revealed how a gift on from her husband on their 10th wedding anniversary has been the catalyst for her coping with the tragedy of his 2013 skiing accident.

The Schumacher family have been very private since F1 legend Michael suffered severe brain damage in an accident which left him permanently disabled.

Very little has been made public knowledge about Schumacher’s condition and well-being, with Corinna and two kids – Gina and Michael – wanting to respect their father.

But in a rare interview since her husband’s accident, Corinna has spoken on how a gift from the F1 legend in 2005 ultimately helped her through.

Speaking to German “She’s Magazine”, Corinna spoke about the ranch in the Swiss town of Givrins which Michael bought for her.

“I don’t forget who I have to thank for this,” she said.

“That would be my husband Michael.”

The 50-year-old, who married Schumacher in 1995, has long had a passion for western style horse riding. 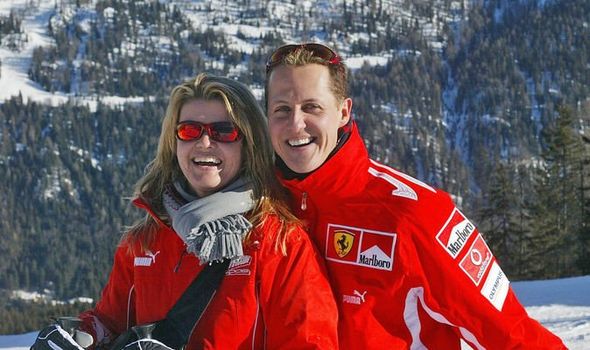 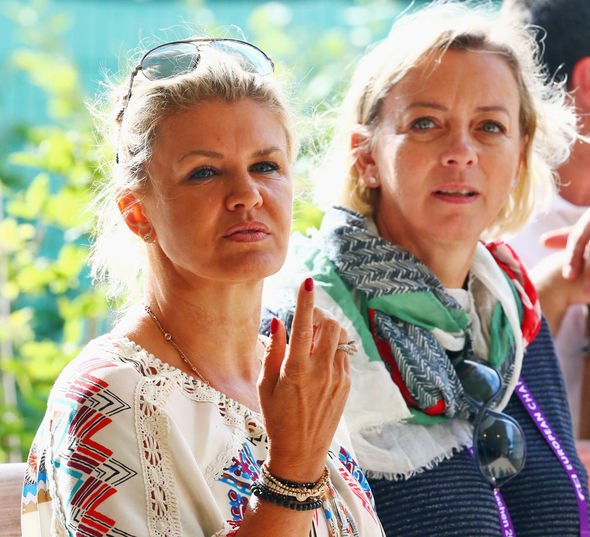 “He flew me down to Dubai in order to look at an Arabian horse.”

She took that passion into competitive action in 2010 when she competed in the European championships in Western-style horse riding.

And the ability clearly runs in the family as their daughter Gina, 22, who is a gold medallist with the German team this year in the Reining European Championship. 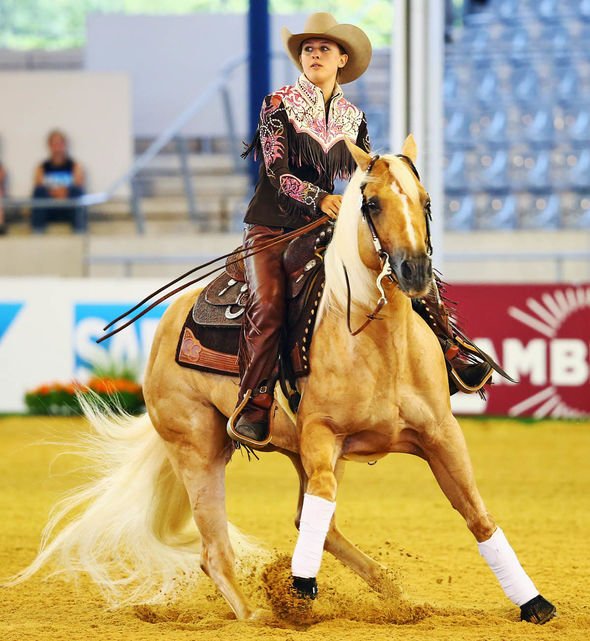 “I am glad that I have such a great team that keeps everything going,” Corinna added.

“I feel the greatest pride when I see Gina.

“What she has already achieved and how much fun she is – that makes me happy.”