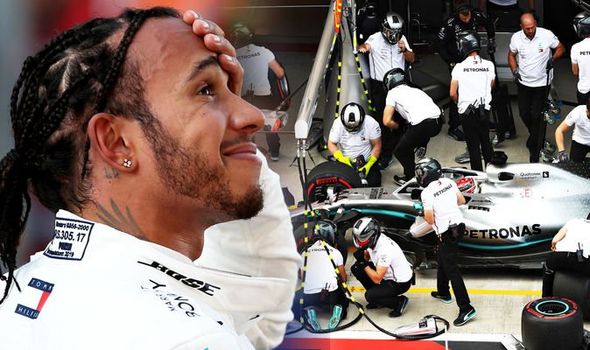 Lewis Hamilton will be handed a boost this weekend as Formula One heads to Japan.

Mercedes have announced they will introduce “minor upgrades” to their car in order to close the gap to Ferrari’s recent improved performance.

However, Mercedes team principle Toto Wolff is under no illusions how strong a challenge Ferrari will put up in the remaining five races of the season, including Japan.

“The win in Sochi doesn’t change the fact that Ferrari had a stronger start to the second part of the season than we did,” said Wolff.

“We’ll bring some minor upgrades to the car in Japan which will hopefully help us take a step in the right direction.

“However, we know that we need to extract absolutely everything from our car and the tyres if we want to be able to challenge for a win.”

Hamilton is still on course to claim his sixth world championship and currently leads the driver standings with 322 points. 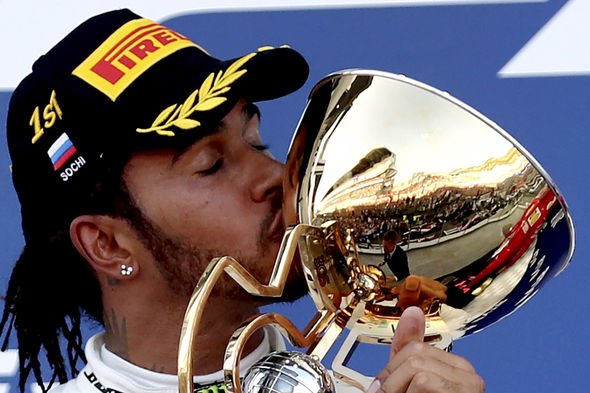 The British driver’s closest rival is currently Bottas, who is 73 points behind.

Ferrari’s Charles Leclerc is 107 points off Hamilton in third, with Red Bull’s Max Verstappen 110 points off the lead and Vettel a further 18 points back.

The Suzuka circuit has been favourable to Mercedes in recent years with the German works team having won the last five races – Ferrari last won back in 2004 when Michael Schumacher took the chequered flag.

“We have a strong track record there, having won every Japanese Grand Prix in the hybrid era,” Wolff added. 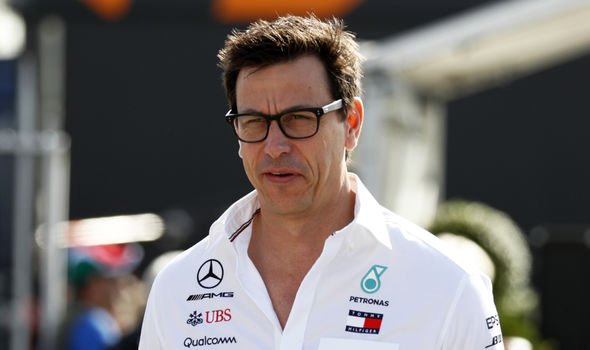 “But we expect this year to be challenging given the strength of our opponents.

“It will be a very close battle on track – and one that we very much look forward to.

“Our targets for the final quarter of the season are clear and it’s up to us to make sure we achieve them.”