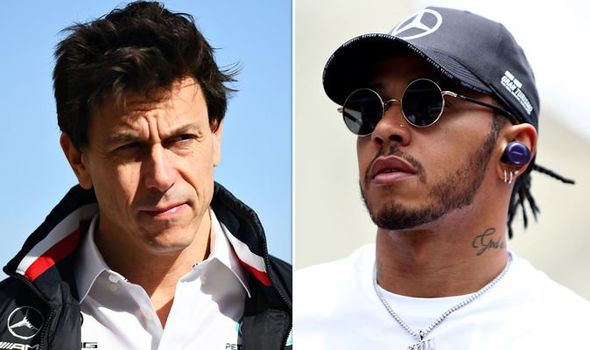 Lewis Hamilton will likely only be appreciated as a “great superstar” once he retires from F1, according to Mercedes boss Toto Wolff.

Hamilton recently made history by moving to within touching distance of Michael Schumacher’s all-time record of seven F1 World Drivers’ Championships, with his second place finish at the United States Grand Prix.

Heading into the race, Hamilton only needed four points to secure a sixth title for himself.

Since his win, there have been question marks over the decision not to ennoble Hamilton in past honours lists.

Cricket and cycling stars such as Sir Alastair Cook and Sir Chris Hoy have been knighted for arguably lesser or equal achievements to Hamilton, who could tie Schumacher’s record with another title win next season.

But Wolff, in an interview with the Daily Telegraph, said that he finds it hard to understand the uproar over the subject, and believes Hamilton will get his just dues one day.

“It is difficult for me, as an Austrian, to understand the importance of the British honours system,” Wolff said.

“What I feel is that there is a lot of polarisation around Lewis, particularly in the UK. 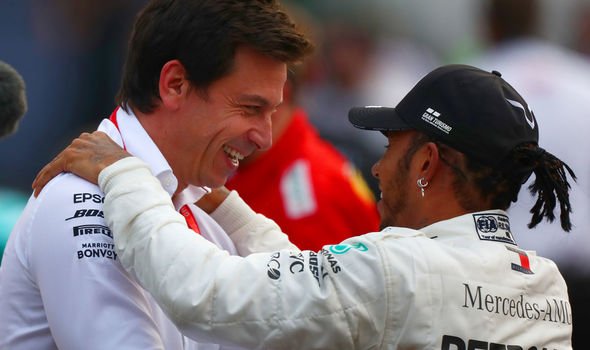 “What I feel is that there is a lot of polarisation around Lewis, particularly in the UK. Why that is, I don’t know.

“But one thing I’m certain of is that one day, if he decides to stop his career, people will acknowledge his successes and what a great superstar he was.”

Wolff went on to differentiate Hamilton’s situation to that of Austrian skiing legend Marcel Hirscher, who is widely revered in his home nation.

“[Marcel Hirscher] was the most successful skier ever, and there is still a great sense of pride in Austria.

“I haven’t felt that for Lewis in the UK, interestingly. You cannot judge a person on a picture in a magazine, or on what you see under a helmet.

“The human I know is a fantastic personality, and I think if people were to know him, even the sceptical ones, I’m confident they would change their minds.”