Max Verstappen says Red Bull must up their game to keep competing with Mercedes, after their rivals showed considerably more speed in the Turkish Grand Prix.

Valtteri Bottas won the race, with Verstappen and team-mate Sergio Perez occupying the other podium places and Lewis Hamilton in fifth after his penalty for a new engine left him halfway down the starting grid.

But after recent races whose locations favoured the Mercedes cars, Turkey provided an unwelcome surprise for Red Bull with how much quicker their major rivals’ cars were in some parts of the track.

“Of course overall I think we have been at tracks that naturally were a bit better for Mercedes but then this track was a bit unknown and clearly they were ahead of us,” said Verstappen to Sky.

“I do think we need to step it up a bit to be in the fight until the end of the season.

“Of course they’ve sorted their car out so it’s a bit more obvious that top speed they have. There’s not much we can do.

“It’s what we have to live with, it’s not going to magically disappear but of course we’ll try to minimise the damage on the straights.” 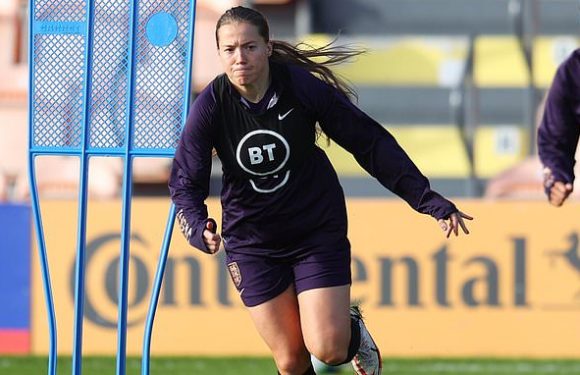